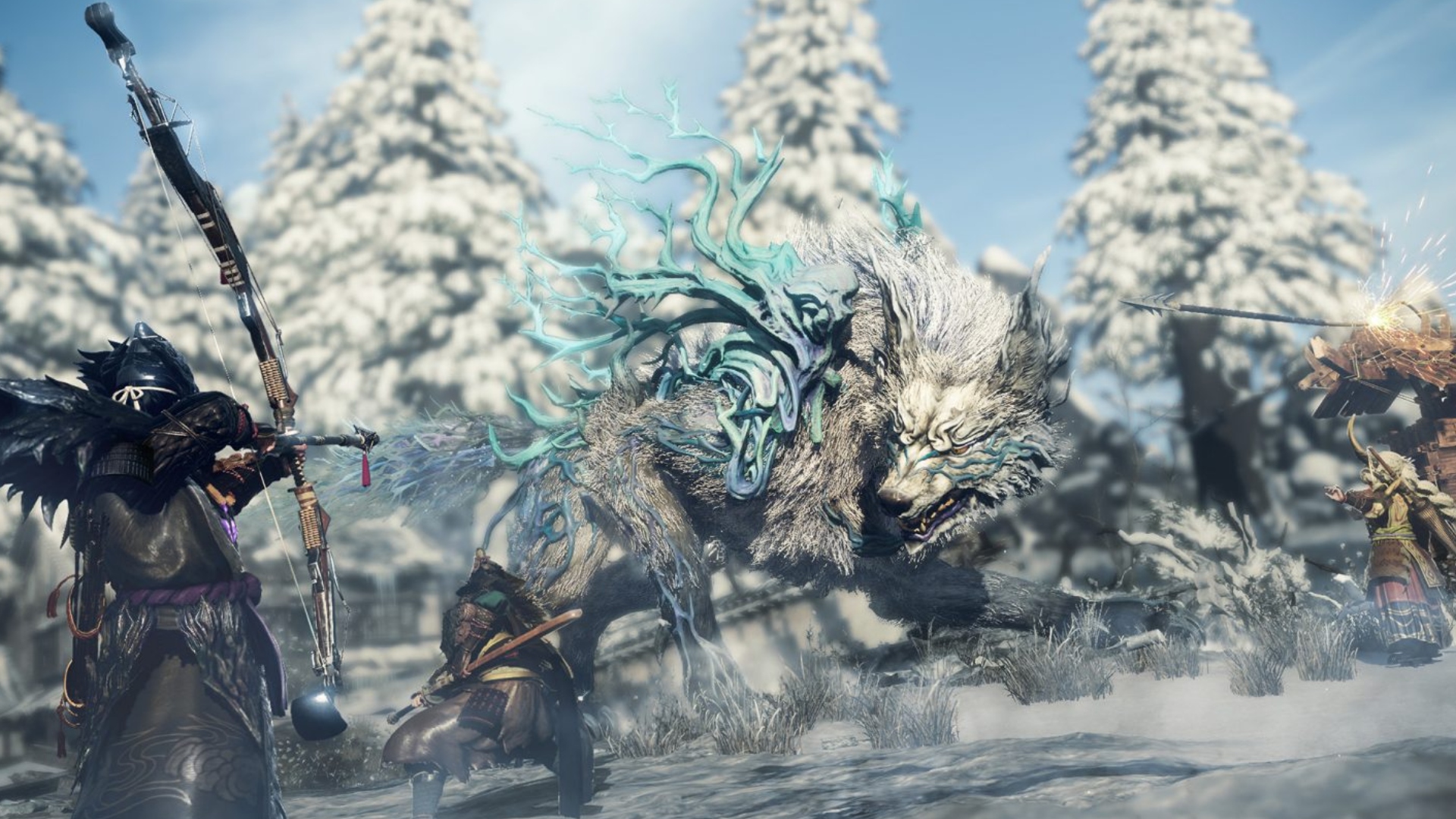 Wild Hearts sees previously peaceful creatures known as the Kemono rampaging through the lands of Azuma. It’s up to you to stop this threat and restore balance to the world, as it often is.

As you can see from Wild Heart’s reveal trailer above, the Kemono have evolved to fuse with plants. There are squirrels with plants sprouting out of their heads and an immense boar, known as Kingtusk, that looks like it’s decorated with a tree.

There appear to be several powerful foes you will need to take down, including the Deathstalker, a wolf who attacks with ice. Elsewhere you might battle against a Lavaback, which, as you’ve probably guessed, likes to act with fire.

To battle against the threats from Wild Heart’s reveal trailer, you have access to numerous tools. And thanks to Karakuri technology, you can craft new items to help you hunt down the Kemono, including a wooden helicopter to glide onto their backs.

Great news for Monster Hunter fans. Some of these beasties look incredible!