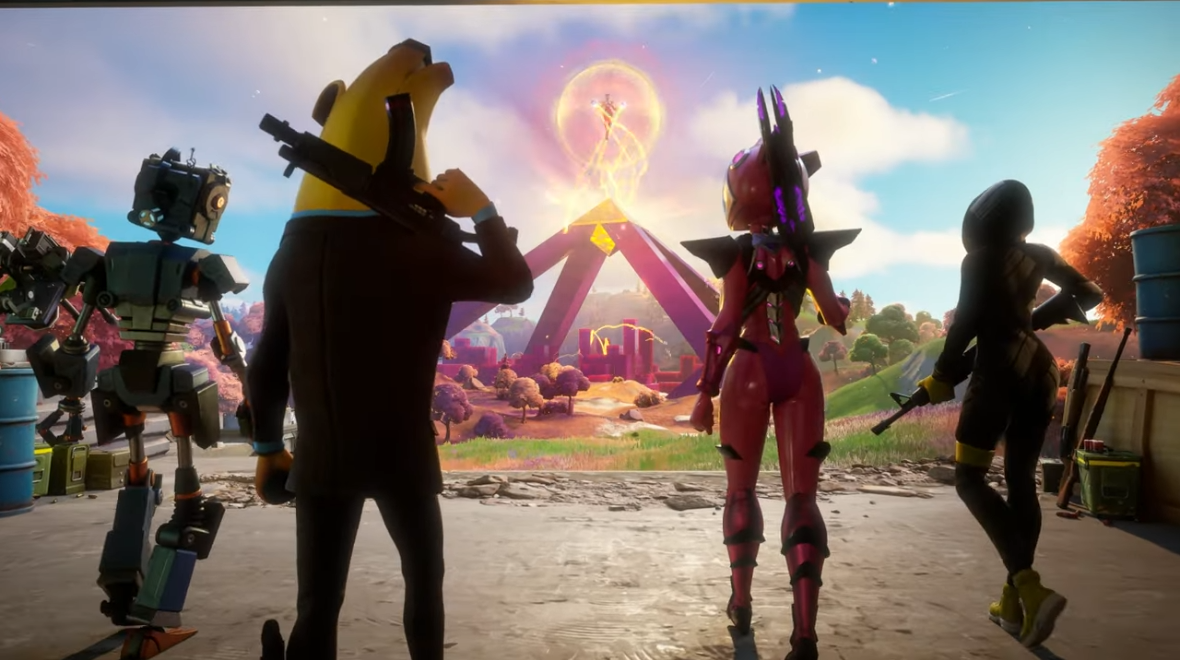 It's official. Fortnite Season 8 will lead into Chapter 3. A new chapter usually means a brand-new map, and some players hope that the new map is actually a revamped version of the original map.

Leaks surrounding Chapter 3 are already swirling, with data miners predicting weapon attachments, a new slide mechanic, new game modes, and a lot more. One thing that hasn't been leaked is the new map, which has fueled the hope that it will be a return to the OG version of Fortnite.

Sadly, it doesn't seem like this is going to be the case. We're probably years away from returning to the original Fortnite map.

Welcome to the beginning of The End.

Epic Games have doubled and tripled-down on the Chapter 2 map. The framework allows them to create the awe-inspiring events like the one coming up next weekend.

Sure, Epic can create the old map within the framework of the new system, but it wouldn't do anything to advance the game. Fortnite will continue to evolve before taking steps backwards.

The Fortnite plotline is continuing to develop. Apart from references to the old Fortnite, we have no clues that we'll be heading back to the original island. If the widely accepted "loop theory" is correct, then there would be some sort of build up before restarting the loop where we began.

Right now, we have far too many unanswered questions to explore before Epic give us the ultimate restart. Unfortunately for the "bring back old Fortnite" crowd, we won't see the old map before Chapter 4 at the very earliest.