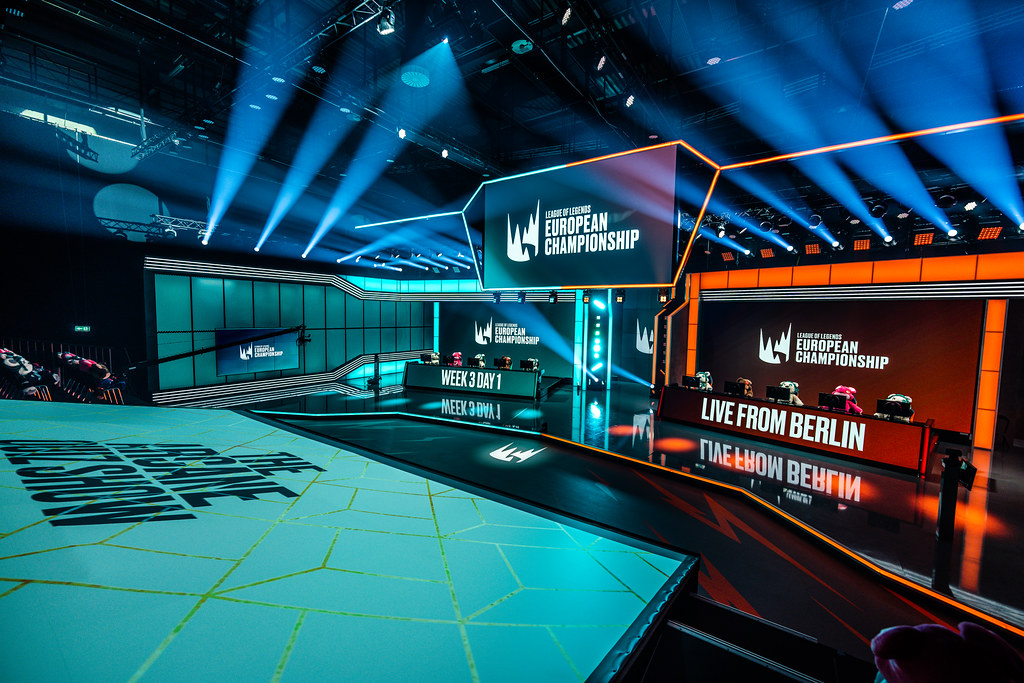 Why is the LEC taking a break off for an American holiday?

Europe is supposed to be trying to be less like NA, not more.

There I was, going to bed on a Thursday evening, dreaming of watching SK Gaming peter out into an endless abyss of non-existence or seeing MAD Lions throw away another lead because Armut over-extends in the side lane.

I was drifting off, and just thought I’d look up who was playing tomorrow.

But there must be a mistake – Google says there’s no games tomorrow. So I checked lolesports; lo and behold, nothing there either.

Then I remembered – Riot are taking a week off, and for some reason that includes the LEC. The region that not only is not based in the region whose national holiday has been the catalyst for this break, but is actively at war with them.

Rift rivals, or so we were told

Do you know what ‘July the 4th’ means to Europeans?

About as much as it means to a omniscient helmeted being from a planet you guys can’t conceive. Absolutely nothing. Nobody cares.

Hell, on my home planet ‘July the 4th’ sounds suspiciously like a swear word.

That Europeans are forced to dance to Riot’s patriotic whims is nothing short of insulting. Or so I imagine. But more importantly, I just wanted to watch the LEC.

There’s now a giant hole in my weekend schedule. What am I supposed to do with it, play solo queue? Watch another esport?

Well, yeah, that’s probably what I’ll do. But I have three monitors for a reason.

It’s absolutely ludicrous. There’s no reason anyone in the LEC should have this week off. There’s no Americans even in the LEC, unless we’re counting Alphari, Perkz and BrokenBlade.

In the meantime, Korea keeps playing. Best of threes. The West will never catch up if they’re taking breaks out of an already dilapidated schedule of best of ones. Europeans have been the best hope of the West for a while, and now they’re spunking it up the wall.

To celebrate an American holiday.

Being more like NA is never going to help. Europe should be using this week as an opportunity, playing BO3s all week to harvest all of the NA viewers and get a massive spike in view-

Ah, yeah, never mind that. But this could have been used as an opportunity to grind, to have a superweek, anything.

Anything but being as lazy as the Americans.