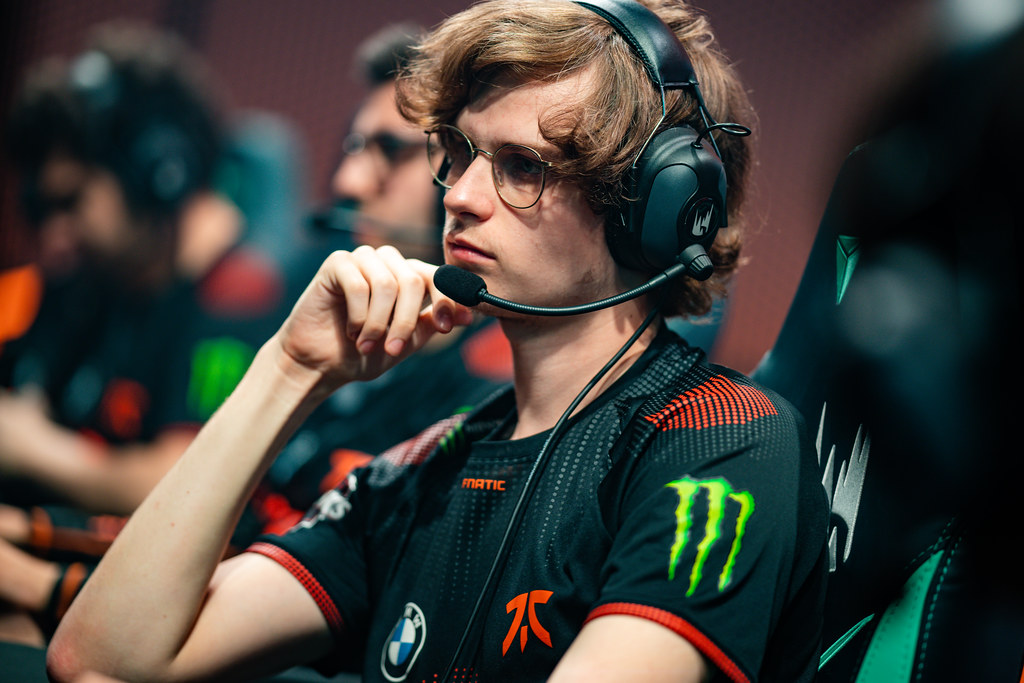 Alright, let me take the community’s side and give you the answer you have been looking for: Upset is the best AD Carry in Europe, and not voting him into the first All-Pro team is a crime.

The guy has been performing out of his mind this split. If we take a look at the stats, he is dominating everywhere. Also, he died only 11 times for the whole of the split, quite an achievement.

Yet, as Jaxon voted, we voted him second—and I am not having any of it.

We were the only media that didn't place Upset first, and I think we are trolling hard here—maybe not as hard as a Czech media that voted Patrik first, definitely not biased by the way. Why is Upset NOT Jaxon’s first pick? Please ask my editors.

Upset plays for Fnatic, and each member of this team is quite unique. So, it is harder to shine but, in a way, easier to perform. Also, one could argue that Hylissang is the one carrying that bot lane but, in the end, the bot lane consists of two people, not one. 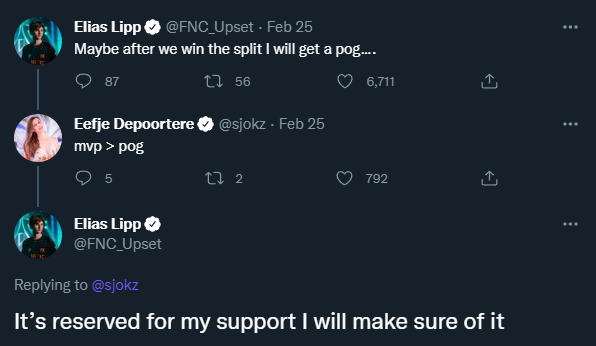 The AD carry has been consistent since coming to Fnatic. Some would say that he is a “stats primadonna,” and I disagree: Upset was willing to take risks in previous splits, even some unnecessary ones.

Upset has a lot of individual greatness, and many consider Fnatic’s bot lane as the best in the west for good reason. Not only because of Hylissang, but because of this great duo and their insane synergy.

Why is this split a bit different?

There is nothing wrong with playing safe when you can rely on your teammates. The 2v2 from Fnatic is extraordinary, and Upset is “gapping” his laning opponents most of the time.

The gap is big enough to earn a lead and carry the game quietly. You don't have to dive them, even though it happens at times. Diving is a risky business, and Fnatic fans know that—hello, 2021 Fnatic coinflip dive flashbacks! I know I’m not helping them, but here is a little S04 Flashback where all Fnatic had to do was to back off:

Despite leaving a lot to be desired, the team’s playstyle is way more stable in 2022 than it was in 2021. Imagine what will happen when this team gets to 100%: it’s a Super Saiyan waiting for his final form.

Still not convinced he is the best AD Carry?

Let me show you some stats then:

As for his laning, let me just show you this and keep quiet until he wins the LEC 2022 Spring split.