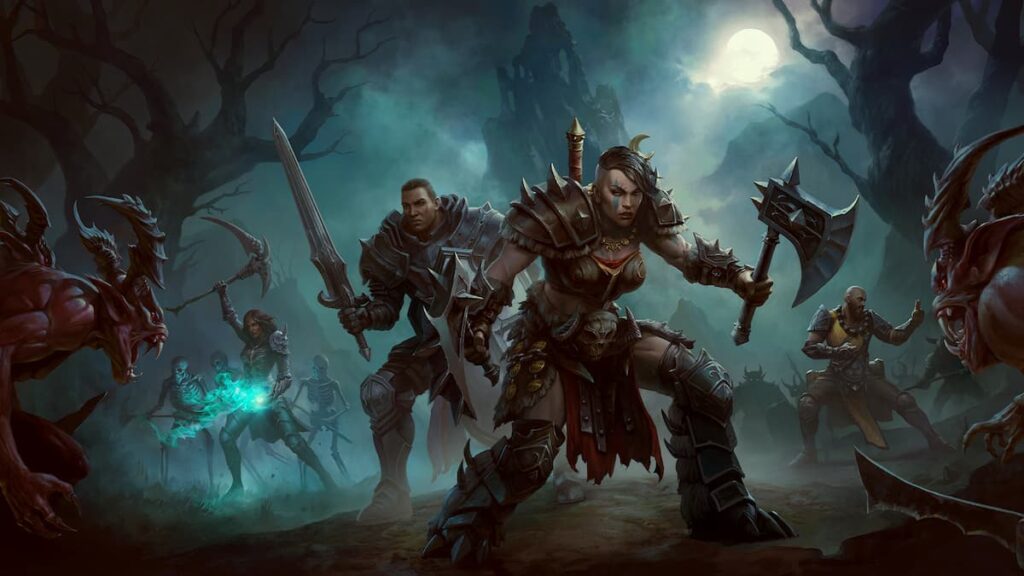 Why does everyone hate Diablo Immortal so much?

In case you missed it, Diablo Immortal released June 2 as a free-to-play title for PC and mobile users.

Fans of the series should be rejoicing – it’s been a few years since a new Diablo game has released.

However, Blizzard had other plans for the game that have ruined the fun.

You might not be surprised to hear that Blizzard mismanaged one of their games, but this one went to the next level of community outrage.

Let’s just take a look at the madness.

Pay to finish the game

The biggest problem that Immortal is facing targets the endgame and the materials needed to level up your gear. The game conveniently doesn’t provide enough of the materials you need to max-out your character.

You gotta cough up your hard earned V-Bucks… I mean cash to obtain them.

There’s a very in-depth explanation as to what’s going, here. However, the easiest way to explain it is: it’s a free-to-play game made by Blizzard.

Blizzard is leaning heavily into the free-to-play label and have taken large amounts of money from gamers looking to max-out their characters.

Do you know what the worst part of all this is?

The purchases are for loot boxes with no guarantee you’ll get what you need.

This streamer spent $10,000 on Diablo Immortal and was left disappointed…

Don’t do this folks, not a good idea 😂 pic.twitter.com/MpFtxBjZcI

To date, Quinrex is the only person we know to have spent that much money on the game.

However, people on the internet have calculated it takes $110,000 to max all your gear out.

You know “chump change” as the kids call it.

Diablo immortal in a nutshell pic.twitter.com/04FiWiF1MS

This feels like Blizzard’s last attempt to enrage the masses before Microsoft’s acquisition. If you make Microsoft mad, maybe they’ll just cancel the deal, right?

What really blows about this is there is a good game here. Blizzard announced that the game reached over 10 million downloads since launch – so something good is there.

It’s just been buried deep by the Diablo himself: Blizzard Entertainment.

Oh, the duality of man.

Super exciting to see millions of players having fun in the game. https://t.co/nBeLG28w8C