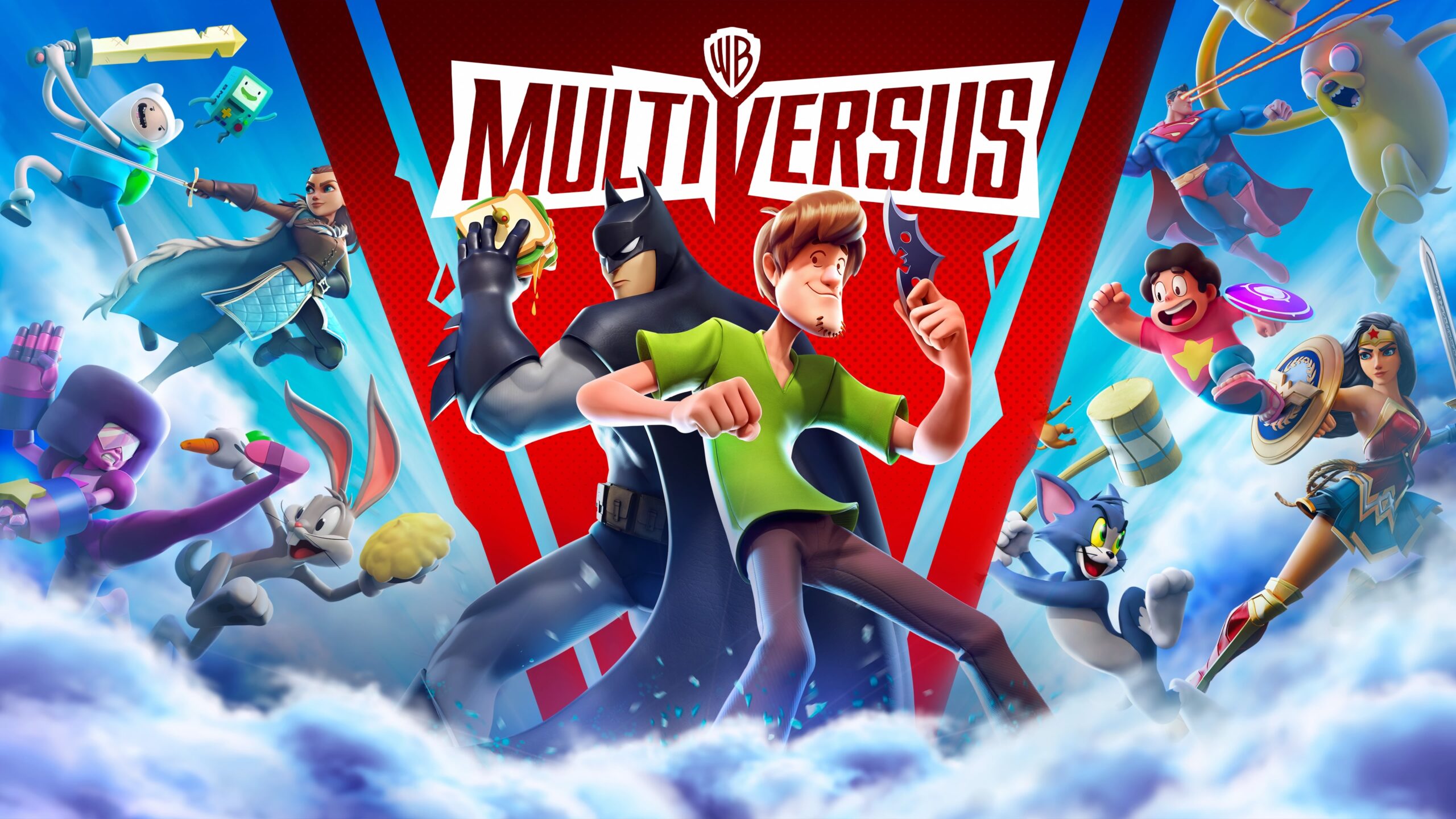 Why did you win? MultiVersus Free For All scoring explained

MultiVersus, a free-to-play fighting game developed by Player First Games, has already attracted over 20 million players despite still existing only in the beta mode.

This crossover game features characters from the Warner Bros and third-party IPs. While the main story remains a mystery, we do know that a cataclysmic event known as The Change, might be the cause for all of these worlds coming together.

In this guide, we break down how the MultiVersus Free For All score system works.

What is FFA and its format?

The game has many similarities to Nintendo’s Super Smash Bros titles. Like Super Smash Bros, MultiVersus includes both 2v2s and 1vs1s. One of the frequently asked questions by those who want to get into this game is how the points scoring system works in the MultiVersus Free For All game mode.

To begin with, it’s important to note that the Free For All game mode pits four players against each other in an online setting.

Some players have been unsure how they’ve lost a match when they’ve dealt more damage.

How does the MultiVersus Free For All score system work?

The MultiVersus FFA score system is fairly straightforward. A kill leads to one point and death leads to the loss of a point. If a player kills the current kill leader, they would be attributed two or more points depending on how big of a lead the kill leader has.

If the number of points is the same, the player who is first to kill gets priority and is announced as the winner of the free for all match.

Simply put, here is a simple format to understand the MultiVersus Free For All score system: Kill = +1, Death = -1, Kill the current leader = +2 (or more).

This should allow players to come up with interesting tactics because points and damage alone don’t necessarily determine the winner, which is what makes MultiVersus a highly entertaining and challenging game.