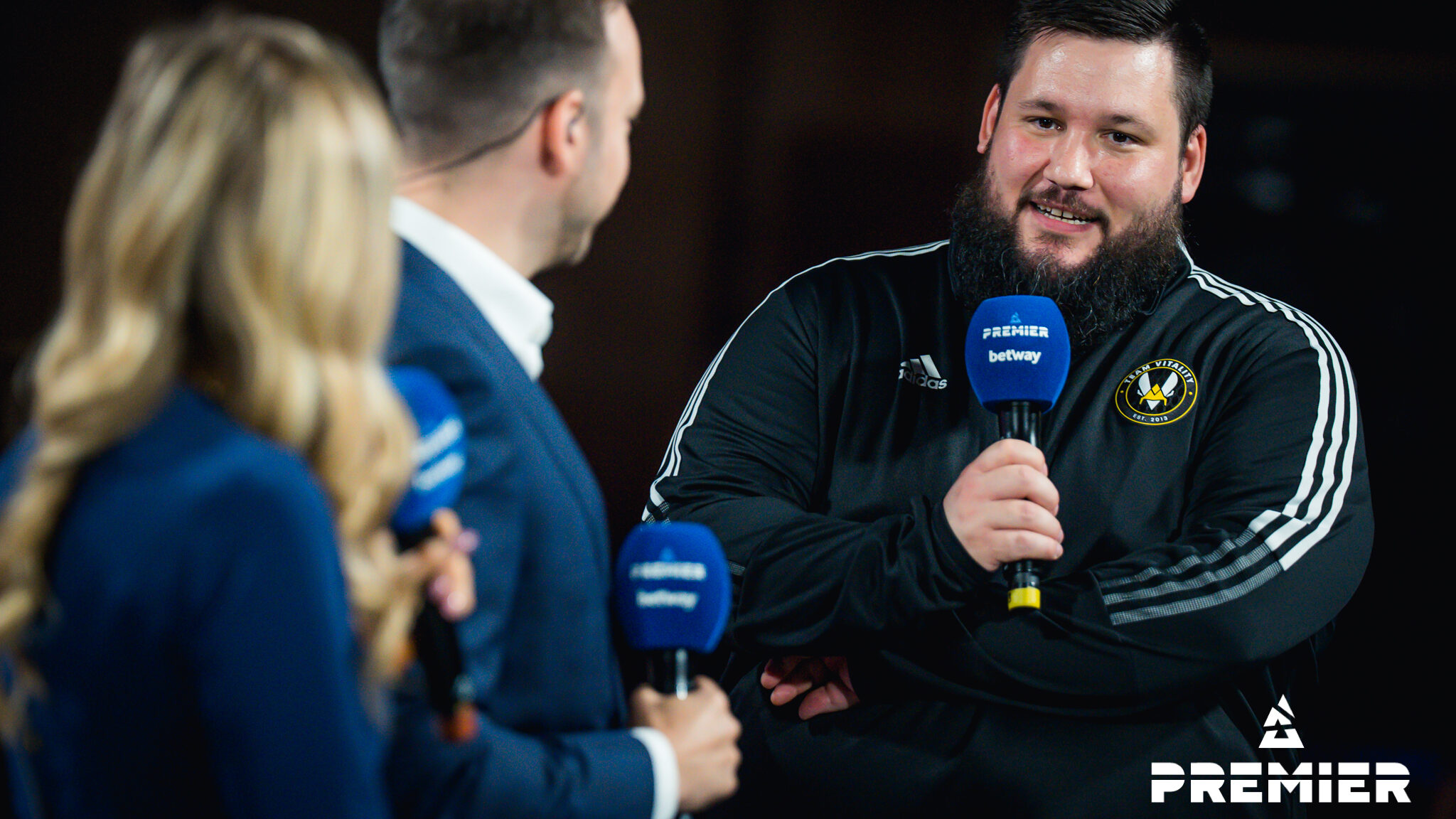 The CSPPA (Counter-Strike Professional Players Agency) has announced “after discussions with TOs, players, and other community members,” that the Summer player break will be moved in 2023. It will take place in June, a month earlier than this year.

According to the CSPPA, this change will better align the CSGO landscape as two more equal seasons. They added that there will be further dialogue with Valve and stakeholders to better align the Majors in accordance with these breaks.

… Or maybe not, as reactions to the news from players and members of organizations don’t make easy reading.

It seems like a bit of a whoopsie on the CSPPA’s behalf, doesn’t it?

CSGO is primarily dominated by its European scene, with this new player break directly impacting European players and their ability to go on holiday with their families next year. Most schools don’t go on summer break until July.

The most worrying part about this is that these are some of the most prominent faces in CSGO. The CEO and general manager of Top orgs and coaches and players who are not only previous Major winners but all still hold spots at the game’s upper echelons. Yet none of them seem to have been consulted.

The CSPPA is yet to comment on this backlash to the announcement, so we’re sure there’s more to come with this story. It is important to note that this is not the first time that one of their decision has caused drama.

The CSPPA’s board is made up mostly of players, one of the most notable being Martin “STYKO” Styk. But as Janko “YNk” Paunović suggested in the Counter-Points podcast, that might not be the best thing in the world.

They used to release their own ranking, which at the time was criticized for being a poor reflection of the CSGO scene – especially within the online era – and overall being unnecessary considering the actual intention of the CSPPA is to protect the rights of players.

But even regarding player rights, their track record isn’t flawless. They were widely criticized for not speaking out against the changes to the Louvre agreement and the subsequent partial franchise created for the ESL Pro League.

They also used to be adamant that players should not be playing past midnight local time relative to the location of the tournament they are at, yet would fall silent when this happened at ESL events.

Noticing a pattern? No? Maybe Duncan “Thorin” Shields can spell it out for you.

They were also criticized by teams themselves following a player strike at a BLAST event regarding the TOs recording voice comms, citing that the Players Association had not gone through the appropriate channels to rectify the issue.

That being said, the CSPPA does do good things too. Very recently, they assisted Joey “CRUC1AL” Steusel in reaccessing his Steam account, which losing access to must be the worst nightmare for any CSGO player.

They’re very loud on the importance of players’ mental health, which is undeniably a good thing and always a prevalent topic in CSGO — especially because one of its best-ever players, Nicolai “device” Reedtz, has now been out of action for over half a year for that reason.

There was also a smoke bug that would have impacted the competitive integrity of the most recent Major, PGL Antwerp 2022, and the CSPPA was vital in organizing a Gentleman’s Agreement to eliminate the usage of this bug at the tournament.

The CSPPA was set up with the best intentions and is undeniably a good concept moving forwards in esports as a whole – even if it does need some refinement. STYKO, Chris “ChrisJ” de Jong, and Nathan “NBK-” Schmitt are all heavily involved, and it is obvious that they only have the players’ best interests at heart.

However, as you can see, this player break issue is just another in a long list of potential problems from an organization where even their license contract has been heavily criticized.

Whether the CSPPA is good for CSGO or not, I’ll leave it up to you, but stay tuned for updates regarding the player break and any future statements as the story develops.

Money, money, money. Must be funny, in the rich man's world.