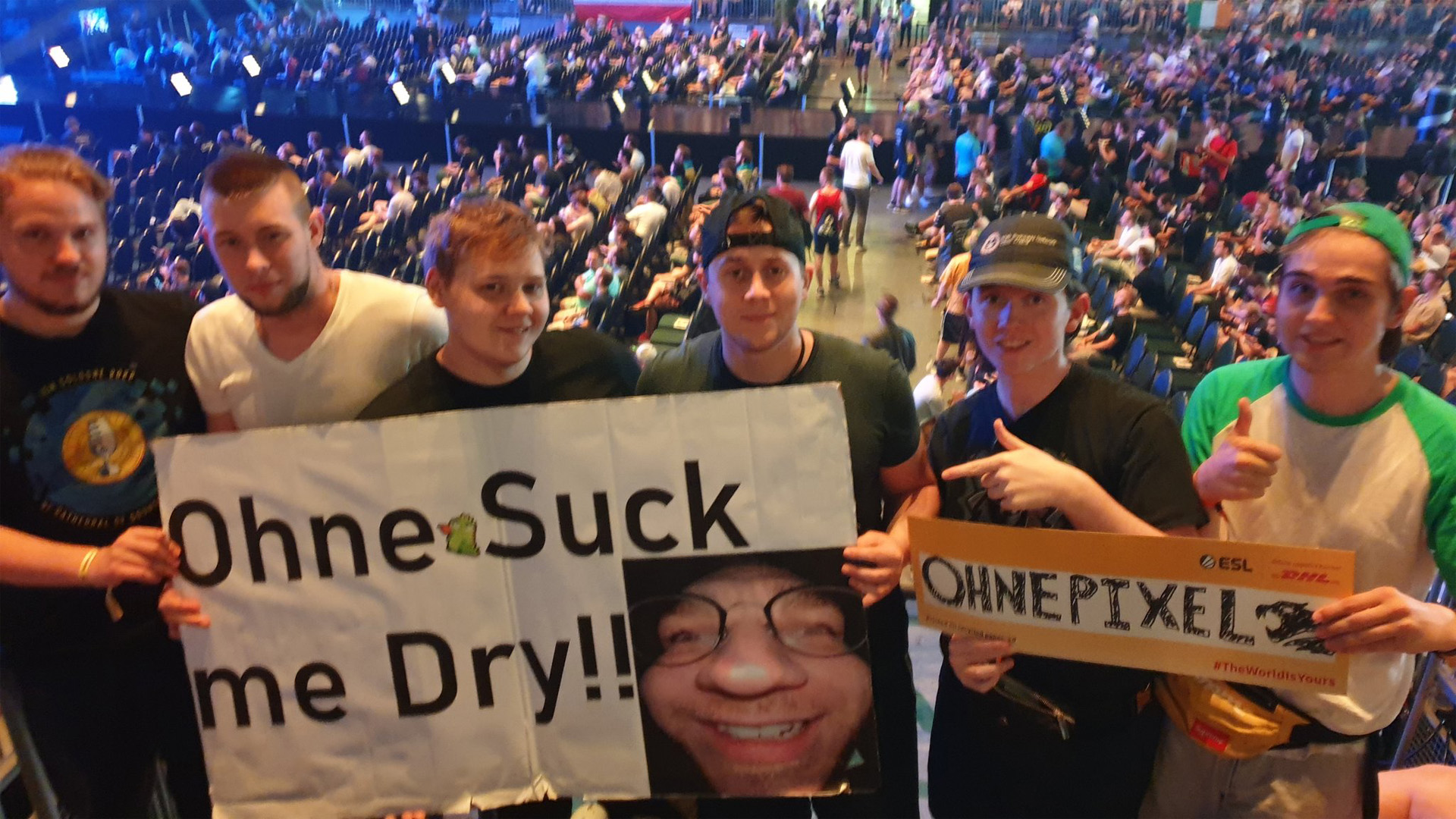 Who is ohnepixel, The king of CSGO skins?

You most likely have a dry inventory if you haven’t heard of ohnepixel.

Ohnepixel is the face of CSGO’s skin community, rapidly rising through influencer ranks since 2019.

Ohnepixel is a young German skin connoisseur equivalent to the “second coming” within the CSGO skin community.

But why is he so successful, and why does the skin community hold ohne so close to their hearts?

Ohne, also known as Mark by his friends, is a German CSGO fanatic who has been uploading counterstrike content consistently since 2019.

Mark is a twenty-four-year-old who spends his time playing games and sitting indoors, like the rest of us!

But Mark goes outside too.

Besides playing games, Mark is seen traveling around the world to new places and meeting new people, such as when he flew to Iceland to meet up for a holiday with our beloved Anomaly.

Ohne and other skin YouTubers like Anomaly discussed going to Greece, so maybe we get a Greece LAN video? As we didn’t see too much of Iceland from ohne’s perspective.

Maybe the only skin owner to experience fresh air?

Unfortunately for those cat lovers, ohnepixel expresses his love for dogs far more than he does cats.

Therefore making him that much more of a preferable CSGO expert!

The king of Counter-Strike

From starting his CSGO YouTube channel, ohne would upload videos on skin news. Including his opinions on the skin and updates on the market.

Ohnepixel specifically took an interest in the high-value items of CSGO, such as Katowice 2014 stickers, case-hardened blue gems, and other rare patterns.

His research and interest in rare skins and patterns allowed him to gain extensive knowledge within the field of CSGO skins, therefore managing to become the trendsetter he is.

It is making him such a reputable source within the CSGO skin community.

But, since the explosion of Katowice 2014 skins and China releasing CSGO to the public, ohnepixel has gone wild.

He has attracted millions worldwide to view his expertise and opinions on skins and educate themselves on the current state of the skins market.

People are even paying ohnepixel $10 to “review” their inventory live to his thousands of viewers on twitch. Where ohne will honestly review your inventory, and I mean completely honest.

We have all heard our fair share of “This is a mid inventory” from ohne.

Since 2019 ohnepixel has risen from the ground up.

He is constantly around the top of CSGO’s views list whenever he streams and pulls millions of unique viewers across all his platforms.

He constantly gets attention at events from fans, professional players, influencers, and the media.

Players and influencers like Ilya “m0NESY” Osipov and Félix “xQc” Lengyel ask for inventory reviews and help with their skin collections.

In terms of CSGO, he will continue to rise to the top and overtake all the other influencers.