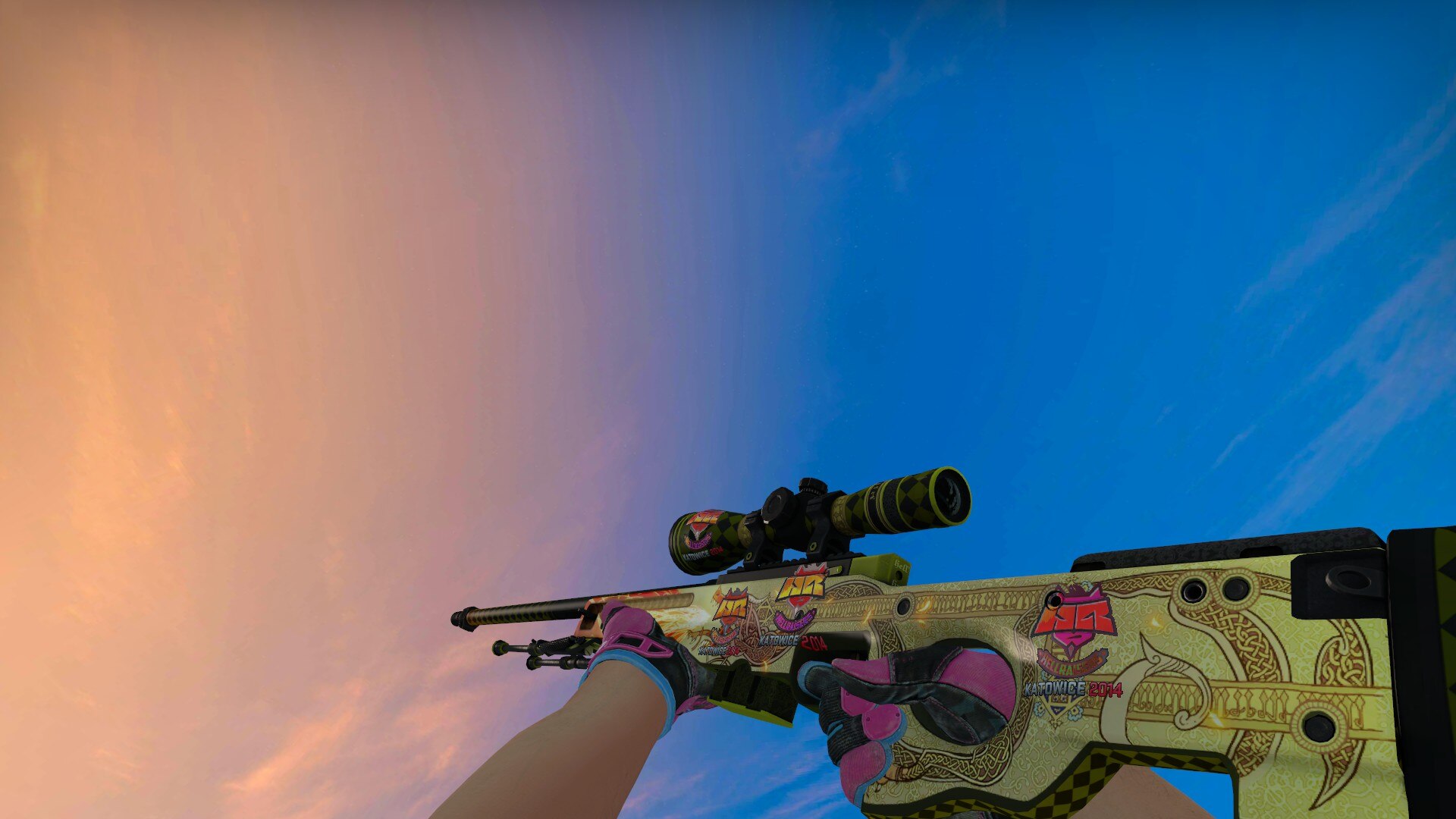 Who is Ivan and why is he buying all our CSGO skins?

Those involved in the skin community have more than likely heard of the upcoming legend “Ivan.”

Ivan, formerly known as @fist on Twitter, has been taking the scene by storm after spending approximately $500,000 on knives, gloves, Katowice 2014 stickers, and sticker crafts.

His sudden outburst raised the question: Is Ivan the new Lunar? Maybe, but he has already gained the attention of influencers like TDM_Heyzeus. Ivan has mentioned he wanted attention in a Tweet, but since deleted all of his tweets and made his Twitter private…

The reason for his activity remains a mystery. This is because Ivan appeared so abruptly. But, luckily Jaxon has its connections, and we managed to get some inside information.

Is Ivan desperate for fame, or is he genuinely a CSGO fan? Well, it’s too early to tell.

I mean, rich guys usually have an ego with these sorts of things, but Ivan isn’t showing any red flags. From what it seems, he’s just a guy with a bit of money creating some awesome skins to share with the community.

He understands the fundamentals and shows respect within the community while showing off his sarcastic side. His Twitter bio reads, “I don’t know why I’m here.”

Are we dealing with another Lunar? No, I don’t think so.

This is more of the Lunar we never had.

Ivan’s actions are rather peculiar. He bought $500,000 of skins and started advertising them. But on the 27th of June 2022, he decided to delete all of his posts and disappear.

We contacted someone who knows Ivan more than your average Joe. He assumes that Ivan wanted a “bunch of followers,” but he changed his mind shortly after TDM_Heyzeus posted his video.

The sudden fame might have become too much for Ivan, who decided he preferred staying low-key.

But most importantly, he didn’t buy because he wanted to get rich. He put all that money into skins out of love for the game.

Since the 27th, Ivan has returned briefly to finish his promised giveaway. Which shows he’s a man of his word. But since then, he has kept quiet, contrary to what we’ve seen over the last couple of weeks.

Is that it then?

No, it’s not. Something big has to be coming. We are talking about a man who opens an EMS Katowice 2014 capsule with his morning coffee; that’s not even an exaggeration.

Although already doing so, we hope Ivan is here to stay and creates some more historical crafts.

People are so quick to judge the wealthy, but Ivan is doing something extraordinary in the CSGO community, regardless of how reckless he is money-wise. It is definitely entertaining and brings positivity to the community.

Hopefully, Ivan returns from the current shadows he resides in. If not, It was a pleasure, Ivan, and you really did some hella cool things over the short burst you had here!