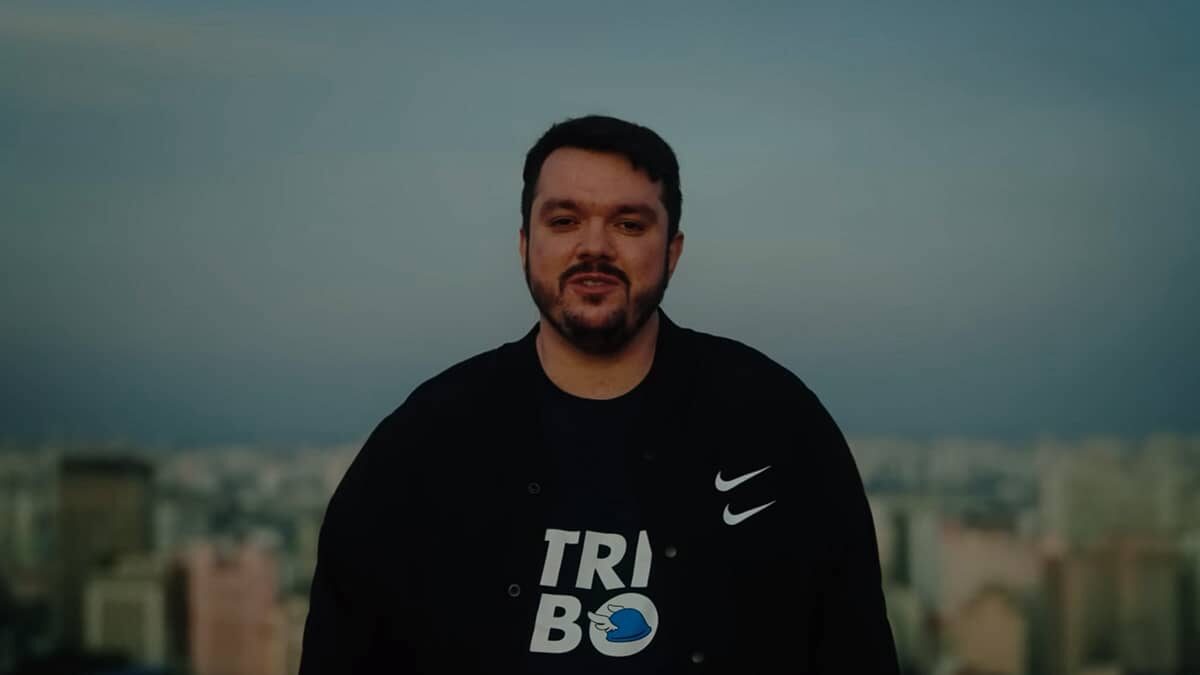 Who is gAuLeS, the godfather of Brazilian Counter-Strike

If you follow an FPS esports, you’ve probably heard of the name Gaules. At first glance, it’s hard to understand why this Brazilian streamer has become a phenom in several competitive shooters.

But for his casual style, inside jokes, and side characters running around at tournaments, Alexandre “gAuLeS” Borba has become one of the biggest figures in esports. And he’s put Brazil on the map in doing so.

A former CS 1.6 pro player, Gaules has been active within esports for over 20 years. He founded g3nerationX, a Brazilian esports team, in 2001. During the following years, he became a prominent player in the Brazilian scene and later went on to coach the legendary MIBR organization after g3x transferred to the brand.

After getting a degree in marketing and briefly retiring from esports, he started his lifework in 2010: professionalizing the Brazilian scene.

After having to file for bankruptcy and going through personal turmoil in 2017, Gaules finally found his true calling: streaming. But not just streaming himself playing games.

He would start commentating on professional CSGO matches, with his laidback style resonating among Brazilian viewers.

Viewers quickly flocked to his stream, which started to rival the viewership of the official broadcasts when Brazilian teams were playing. Soon after, he became the official Brazilian broadcaster for notable tournament organizers such as ESL, BLAST, and PGL.

Gaules also started to broaden his horizons beyond Counter-Strike, as he began broadcasting other shooters such as Rainbow Six – Siege and VALORANT.

Wherever a Brazilian team was playing, his Tribo would follow.

But his passionate following isn’t without controversy. In 2020, he raised suspicion around now former CSGO pro Nathan “leaf” Orf following a match against MIBR. Some of his fans decided to harass the player and his team online, with some going as far as sending death thread to the then 16-year-old.

Despite being criticized for his action, Gaules weathered the storm. An apology followed, and his growth did not suffer.

Following record-breaking viewership on his broadcast during the PGL Antwerp Major, Gaules reached undoubtedly a pinnacle in his career. He was able to announce that the next CSGO Major will be held in his homecountry, Brazil. A first for the country, and a huge step towards his life’s work.

By now, Gaules has transcended esports. He has broadcast deals for Formula 1, NBA, and has a merchandize partnership with Nike.

It’s been a long road since playing in local events in the early two-thousands.