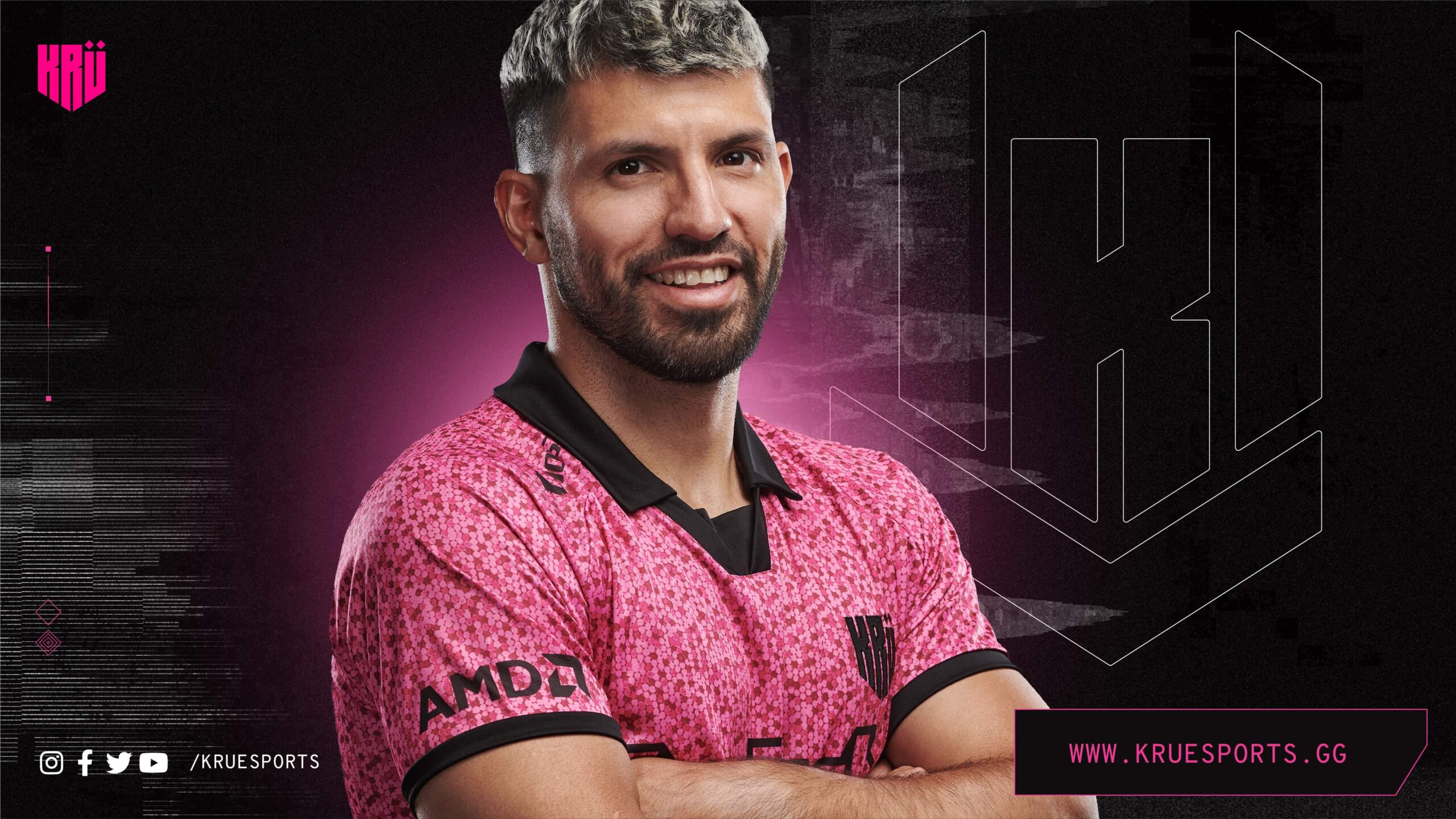 Who are KRÜ Esports, the Latin American Champions sensation

"VAMOS KRU". The South American players from Kru Esports have taken the world by storm, reaching the semifinals at VCT Champions. But KRU isn't just your ordinary esports team.

Founded at the end of 2020, KRU was created by FC Barcelona's football player Sergio Kun Aguero. The Argentinian wanted to build a bridge between traditional and esports.

KRU entered VALORANT in early 2021 and has dominated the LATAM region ever since. They qualified for every Masters event but failed to make an impact in both Reykjavik and Berlin.

"I want everyone who joins KRÜ to love what they do, to feel comfortable. Boost them and help them fulfill their dreams."

Does KRU have any other teams?

A year after its creation, KRU only fields their VALORANT roster and a FIFA player, YAGO. They were reported to be interested in building a CS:GO team around former MIBR player Meyern, but nothing official came to fruition.