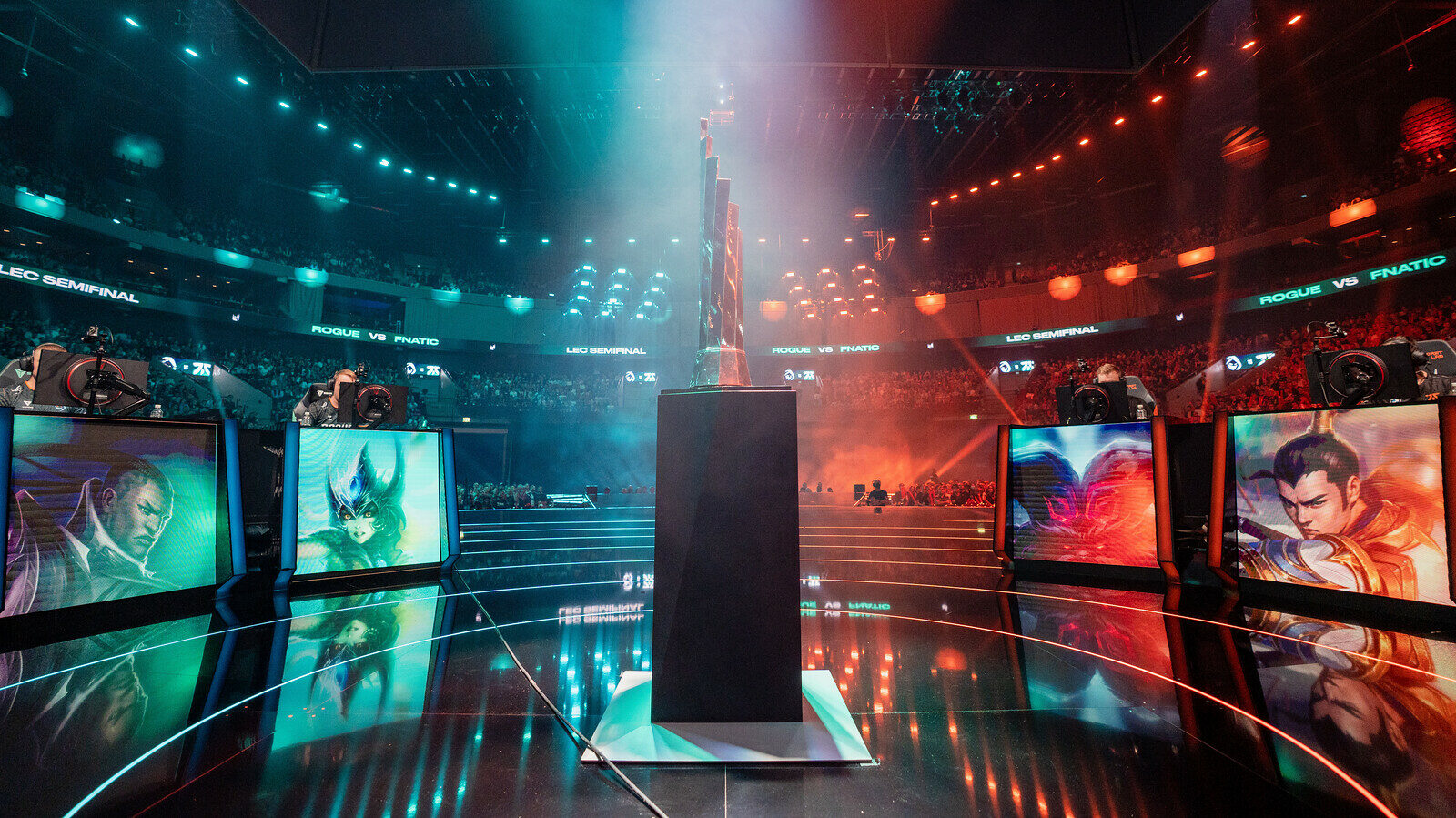 What are the most picked Champions of the 2022 LEC summer split?

The exciting 2022 LEC summer split ended on a historical note as Rogue won its first-ever title, and there was lots of excitement despite the meta that developed and its boring yet most picked Champions.

From the downfall of engage supports (RIP Leona) to a random cat appearing in the bottom lane, we’ve witnessed a lot of different meta interpretations throughout the split, but let’s find out which champions stood out the most:

The top lane in the LEC changed its shape during the playoffs as Herald priority became prominent. Indeed, Gnar and Gangplank lost their edge over time, and ‘the crocodile’ Renekton rose during the 2022 LEC summer playoffs. We can only imagine that Nick “LS” De Cesare was in shambles.

Here are the most played top laners for the 2022 LEC summer split:

Jungle: It’s all about Trundle

What started so well in terms of champion diversity eventually decayed into the same old boring meta jungle picks. Viego and Volibear lost their place during the season, and Poppy-Trundle jungle matchups became the norm. Even Wukong, who was the most played champion, went down in priority during the playoffs.

Variety went down as the split progressed, but if we look at the total numbers, it’s not that bad:

Out of all positions, mid lane was in the most consistent state. Ahri and Sylas dominated throughout the split uninterrupted, and their presence extended to the playoff finals. However, for a while, Taliyah appeared and brought a unique and enjoyable playstyle around objectives, becoming one of the most picked champions of the 2022 LEC summer split out of nowhere.

But there was one champion that lost its way: Corki, formerly one of the most broken champions early into the season. His R rockets were too hard to deal with, especially in the late game when his scaling spikes—but they are no longer a topic of conversation as other control mages took the stage.

Since her launch, Zeri took over Summoner’s Rift and never let go. She has been all over the place, and Elias “Upset” Lipp showed that teamfights aren’t over as long as she lived. Even the new LoL President, Lil Nas X, knew how broken Zeri was: that’s why he came up with the tweet of “bottoms no longer allowed to play.” (We can pretend it’s about the bot lane, alright.)

Alongside Zeri, Sivir and Lucian made their way into the meta and took over the LEC playoffs. However, Lucian was a situational hyper-aggressive pick when paired with Nami in the bottom lane. At least, we’ve moved from the Jinx-Kai’Sa era, and there were new things to watch:

The 2022 LEC summer meta signalled the death of engage supports, and Enchanters took their place. To the dismay of everyone, one specific cat–Yuumi–induced rage within the community with how broken she was (and still is as there are no incoming nerfs). Prepare to see her a lot at Worlds 2022.

As for the rest of the champions, and besides the Nami-Lucian pairing, Rakan was the last hope of the engage supports as he was the second-most played champion in the regular split. Alas, he was nowhere in sight during the playoffs as other supports valued their lives and picked Miss Glasc.

Here are the most picked supports for the 2022 LEC summer season: