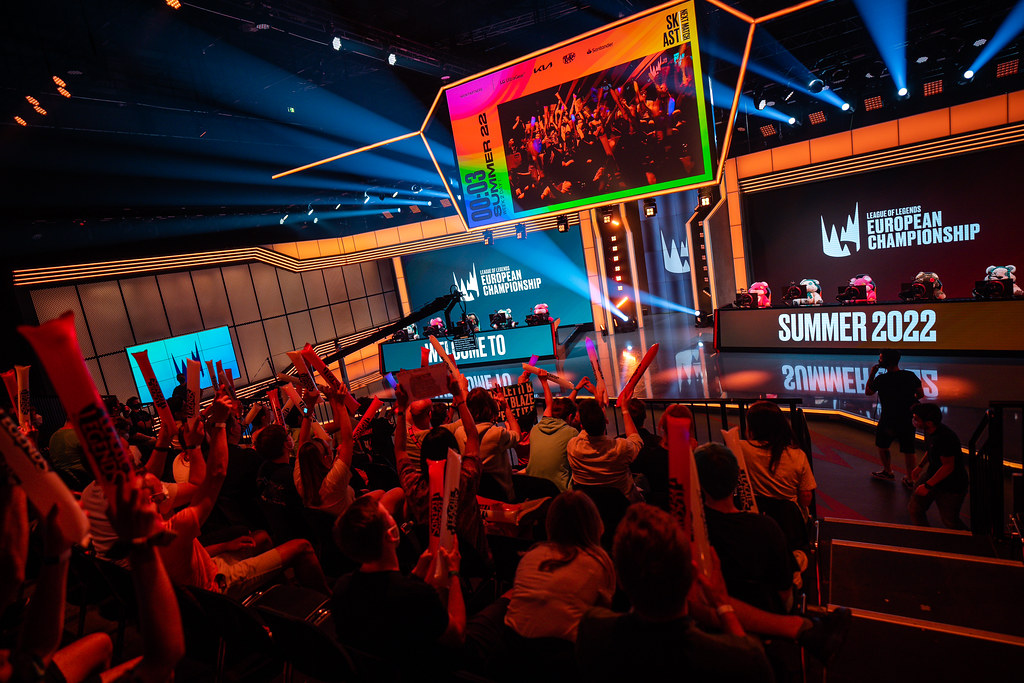 Where were you when Astralis was first in the LEC?

Following the conclusion of the 2022 LEC Summer split Day 4, Astralis have taken the first place in the league, together with G2, MAD Lions and Excel Esports.

This comes as a surprise to many since Astralis was a team destined to fail, but that has not been the case so far.

They look polar opposite to the version of the Astralis in Spring split and there are plenty of reasons for that outcome:

Strength of schedule for Astralis

Astralis rolled the lucky dice when the schedule was announced.

The team had to play against the weaker teams in the league for three consecutive games; Team BDS, Misfits and SK Gaming.

While they might be even on paper, Astralis got the better out of them, and trust me, even if those wins are easier compared to others, they still give the same amount of confidence boost.

The real challenge begins now as the team will face the top dogs in the league.

Most likely they won’t make it to the playoffs, but who cares? Enjoy the ride while it lasts.

Last split, Astralis had an unorthodox playstyle and no one had a clue what they were watching. However, this split, things have changed.

The team signed the Korean support Lee “JeongHoon” Jeong-hoon, who has been outstanding in the LEC.

Despite the language barrier, he fits well into the team and the wins just keep on coming.

The roster looks more composed and organized. Team fighting seems to be their strength and experience is on their side with veterans all over the map.

We might be seeing another case of 2019 Kobbe, who carried Splyce to the 2019 Worlds quarterfinals.

You can see what happens when he actually has a good support, right?

Are the losses coming?

Well, theoretically they should. But, let’s not forget that the LEC has the ‘’beautiful’’ format of bo1 where anything is possible.

As seen yesterday, G2 (supposedly the best team in the league) lost to BDS and nobody expected that.

Astralis will face a real challenge on Day 5 of the LEC, as they face Rogue, who have been looking shaky so far.

It’s the perfect time for Astralis to take them down.

Then, overreactions can start.

Prior to the start of the split, Dajor’s talent was shown, but it was a question mark whether those skills would be developed.

He was suddenly thrust into the bottomless pit of the unknown during a time when he was struggling in the landing stage.

However, we are witnessing a different Dajor this time around.

He seems confident and beating his opponents in lane is not an issue anymore. His coordination with the team and movement is top-notch.

The only thing left to do is observe and see if he is able to keep pushing through.

The talent is there but it’s up to Astralis to develop it properly now.

As Vizicsacsi said in his interview with Jaxon: ”There might be critics, but I think more and more people will start to realize that this is not the same Astralis that was last split.”