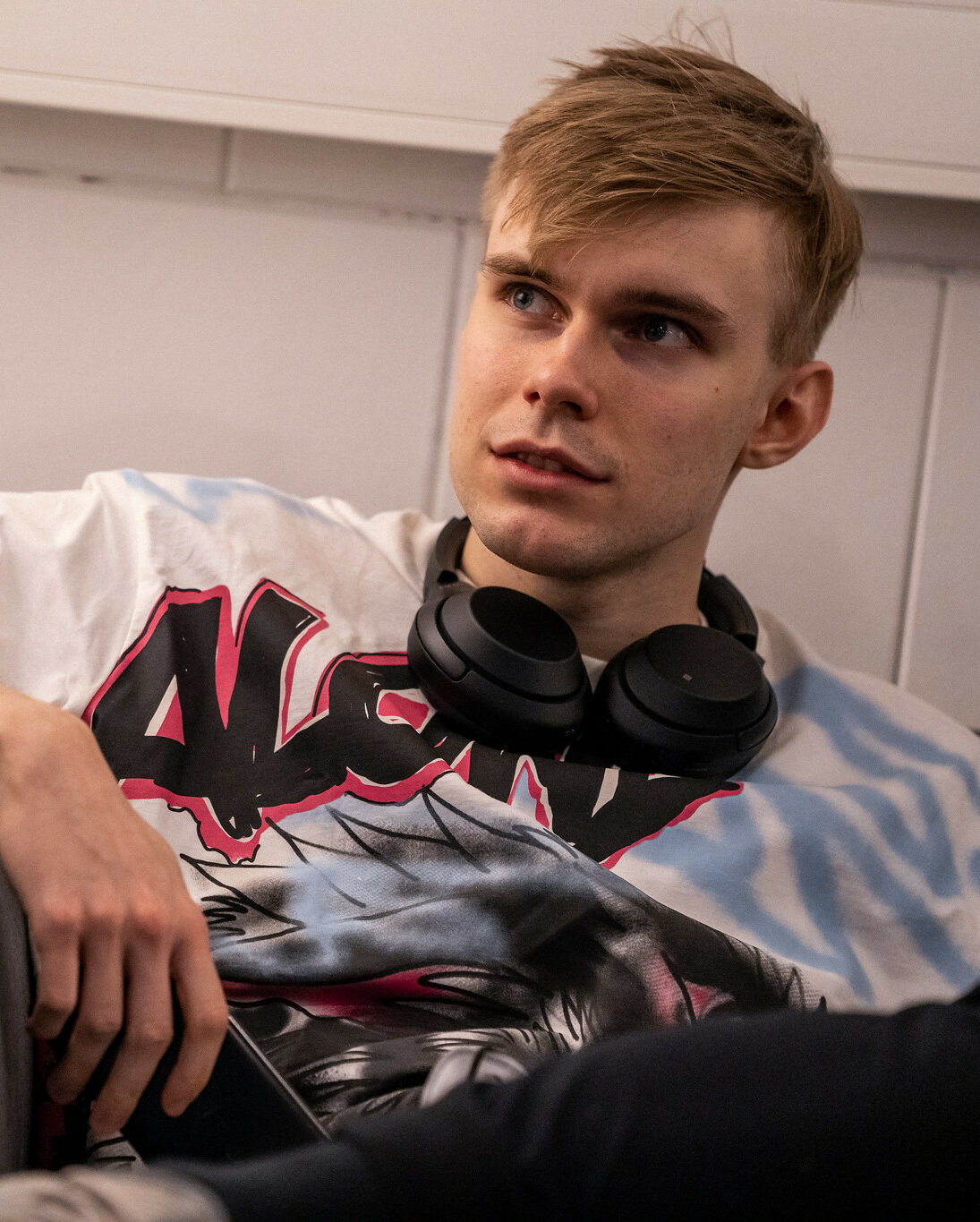 Where it went WRONG: the LEC All-Pro third team

The LEC All-Pro third team leaves much to be desired. In some cases, some names shouldn’t be here. However, there are names that should be here. In both cases, we have problems.

Of all players, Targamas is the only name that we picked on our third team after a healthy debate on whether he or mikyx should claim the seat. If anything, we were glad to see that the panel shared our torment as both supports featured recurringly.

As for the rest, they are different across the board. Some differences make a lot of sense. Others, not so much. 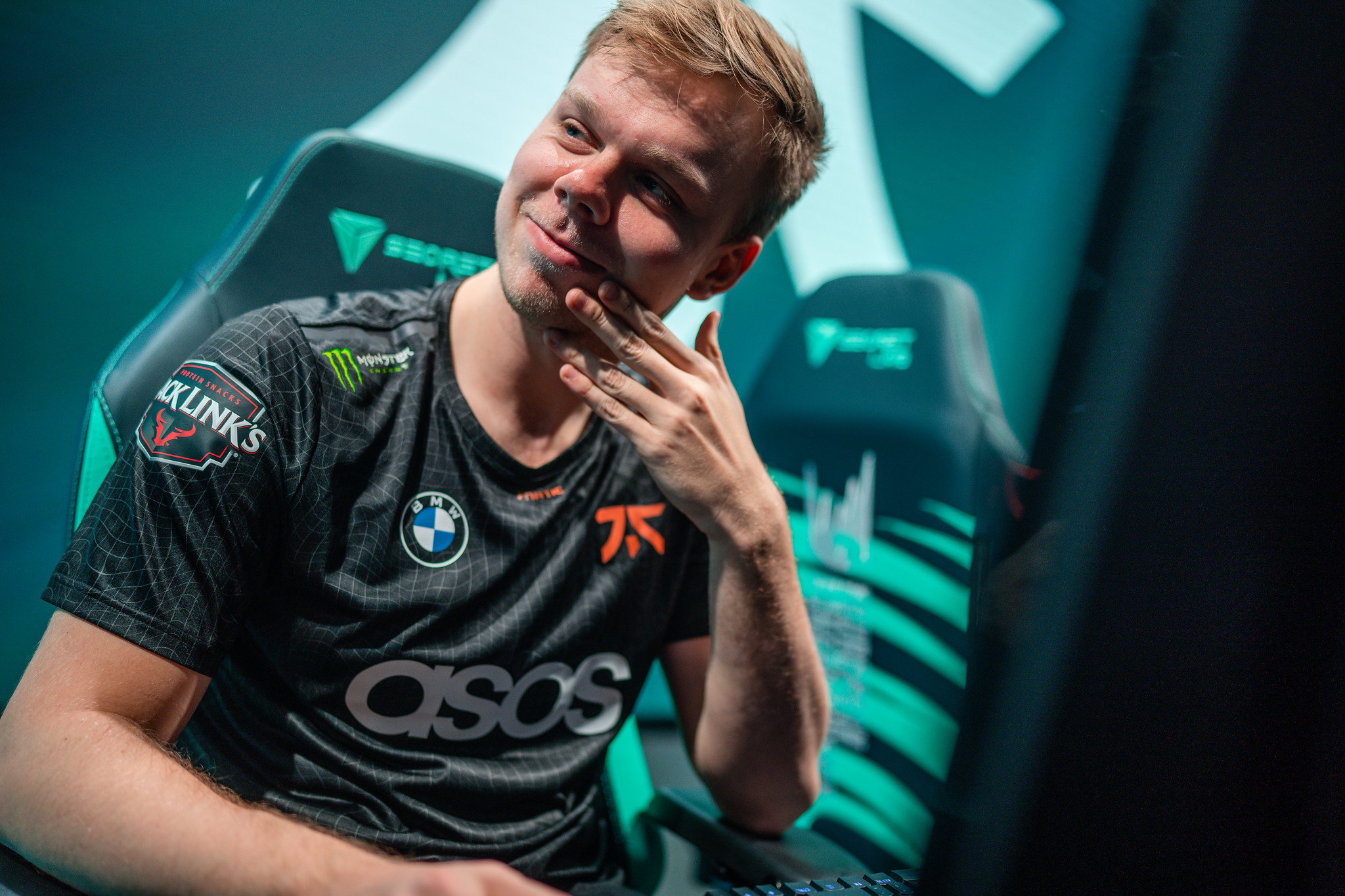 We can let the top lane difference slide

Broken Blade and Wunder had great spring splits and would have been in the conversation for the All-Pro first team had Odoamne vanished into a wormhole, or whatever would have kept him from playing in the LEC.

On Jaxon’s end, although we saw Broken Blade’s higher ceiling, we respected Wunder’s consistency more. When Wunder failed or fell behind, he still contributed greatly to his team’s success. But we also understand that Broken Blade was a man on a mission this split, and there were games where he wouldn’t be stopped. 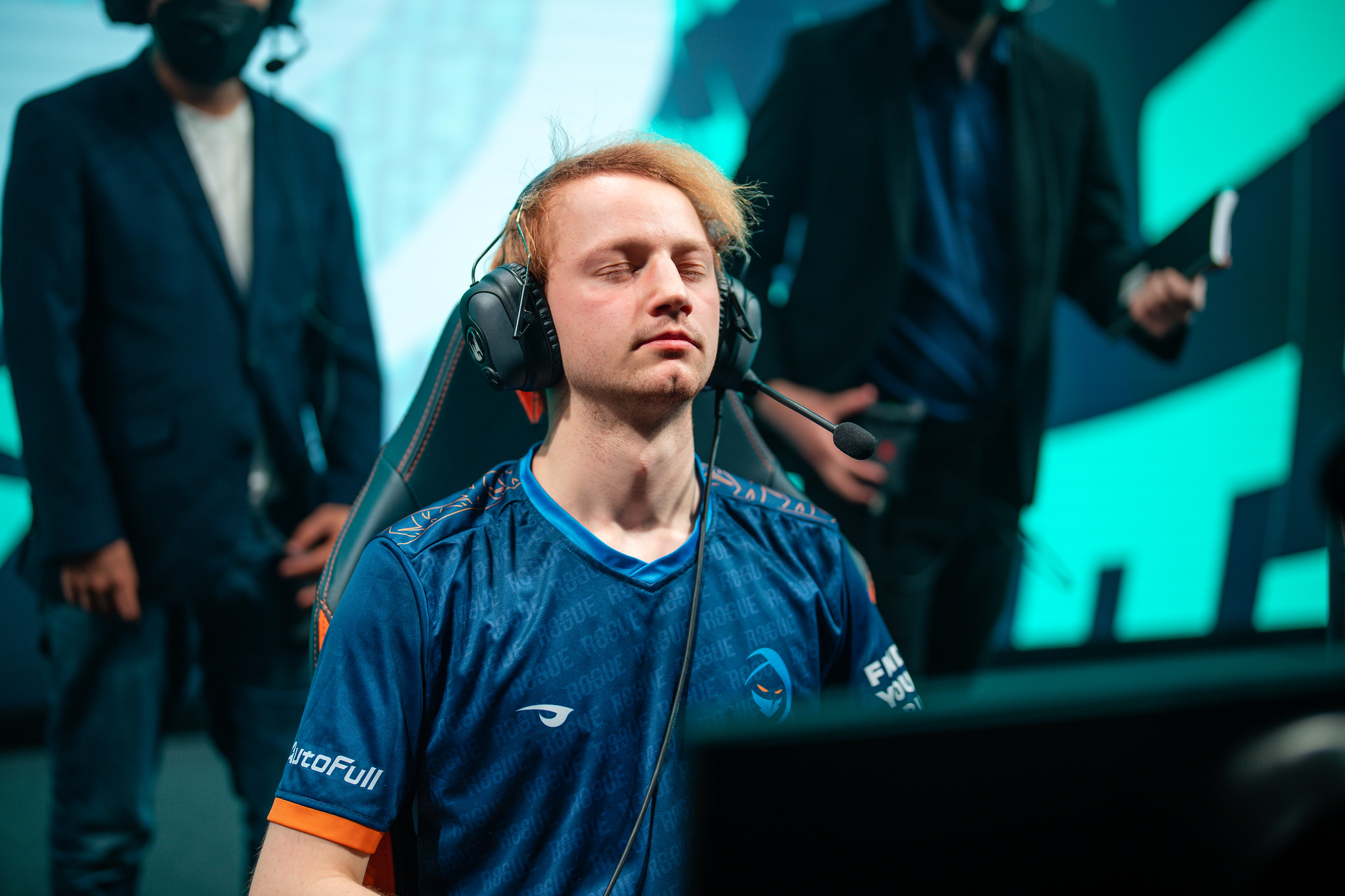 What does Larssen have to do to stand out? Apparently, he needs to be better than he already is. Although we agreed that Larssen couldn’t be on the first team during the regular season because of Vetheo’s existence, downgrading him to the third team is pushing it a bit too far.

Larssen had his best split so far as he gained freedom following Inspired’s departure. As the team showcased different playstyles, he seamlessly adapted to them and did not force his teammates to play in a set way.

That alone should have given him the nod over a relatively offbeat Humanoid—one who is still adjusting to his new teammates. But as it stands, we lament the three-point gap between him and Humanoid. 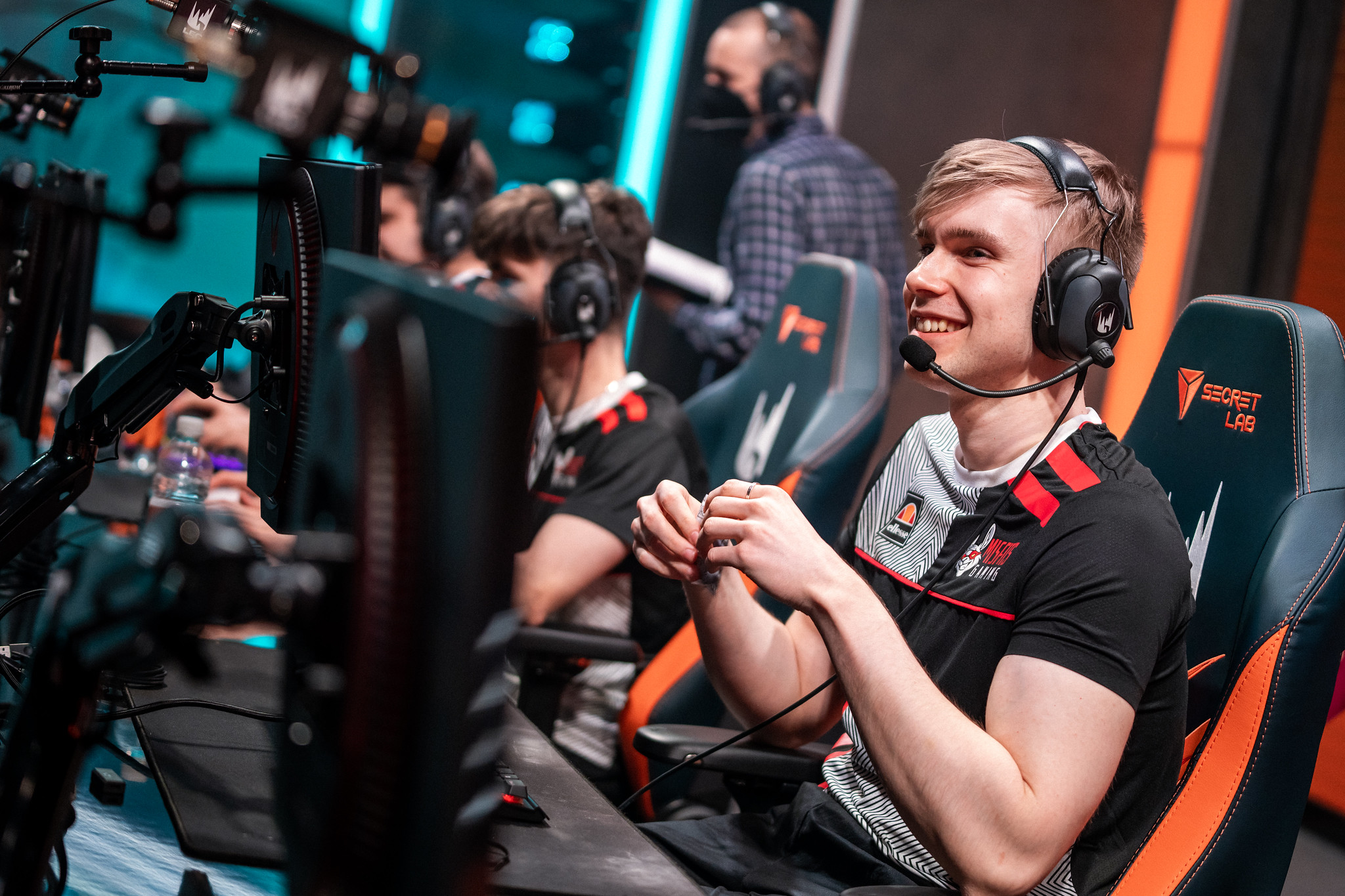 This, right here, is robbery

So this is where crankiness levels rise to outrage levels: where are Neon and Selfmade?

On one hand, we could understand that Team Vitality were off this split, but Selfmade’s initiatives and individual plays did carry Team Vitality to the playoffs.

But we must concede that KDA fixation exists, and that Elyoya’s mind-boggling numbers did a great job at hiding that he single-handedly lost his team crucial games during the season.

On the other, where is Neon? Where is the player that opened the room for Vetheo to shine as brightly as he did? Some of Neon’s positioning decisions brought WINS where Misfits shouldn’t have. If anything, his utter disregard for KDA (very unlike the All-Pro First Team AD carry) is Misfits’ greatest boon as he otherwise was extremely efficient at outputting damage.

The outrage is not about Patrik’s presence; if one player had to take Neon’s spot, it had to be him. Rather, Neon was oh so catastrophically overlooked.