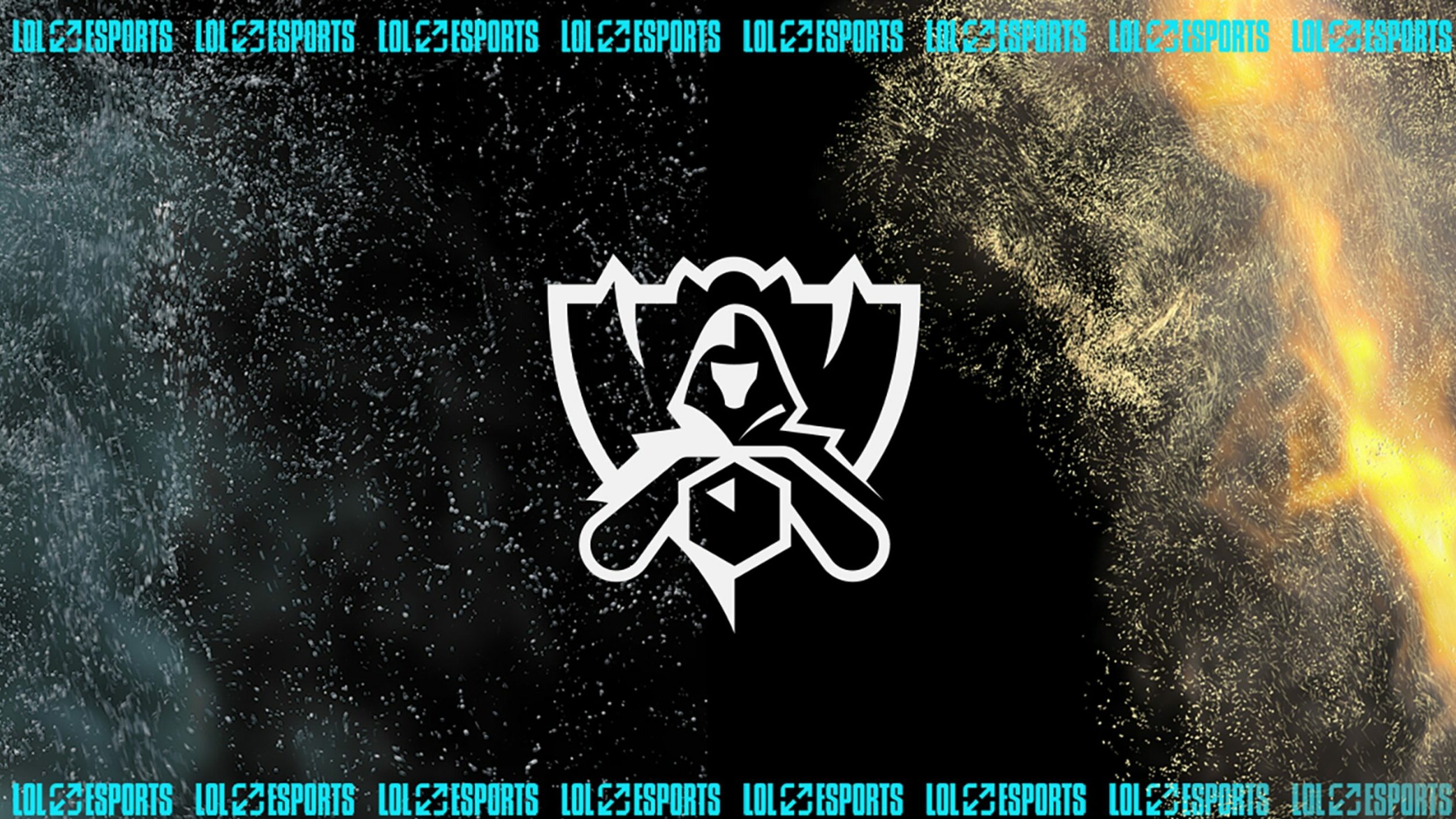 All you need to know

When & Where: 2022 League of Legends World Championship

The 2022 League of Legends World Championship is on the horizon, and it will conclude an action-packed year of competitive play.

The yearly peak competitive LoL event will kick off on September 29, when 24 teams across the world will compete for the 2022 Worlds trophy. This year’s championship will kick off in Mexico, before visiting several North American locations.

As always, this tournament will crown the best team in the world. This time, the winner gets to become the 12th winner of the Summoner’s Cup, alongside three-time winners T1 and others.

Buckle up: here’s everything you need to know about the event.

Where will LoL Worlds 2022 take place?

For the first time since 2016, Worlds will return to North America and visit three major cities in the United States. Before that, the event will start in Mexico City, Mexico where the play-in stage will take place in the LLA studio.

After the play-ins, the Worlds circus will move to New York City’s Hulu Theatre at Madison Square Garden for the group stage and the quarterfinals. From one iconic location to another, Worlds will travel to Atlanta, GA for the semifinals. The two best-of-five matches will take place in State Farm Arena, home of the NBA’s Atlanta Hawks, with a capacity of 21,000 live viewers.

Ultimately, the grand final of this year’s Worlds will be in the beautiful San Francisco, CA. The two lucky finalists will get to play in front of 18,000 potential attendants in the Chase Center – the home of the NBA’s Golden State Warriors.

All dates for the 2022 League of Legends World Championship

Worlds 2022 will start earlier than last year, on September 29. With changes to the Worlds format and seeding, this year’s play-in stage looks more exciting than ever.

After teams make the cut during the play-in stage, the teams will enter the main event’s group stage, followed by the best-of-five knockout stage. The tournament, and thus the whole season, will conclude on November 5 in what will hopefully be the match of the year.

How to watch the competition

LoL Esports will cover the World Championship from start to finish through the official live stream. The stream can be followed on the official LoL Esports website or through Twitch or YouTube.

Although it isn’t confirmed yet, we expect to see the return of viewer drops and rewards for people following the tournament through the LoL Esports website. As per previous years, fans should also look forward to the annual Pick’Em, which always adds another layer to the viewer experience of Worlds.

With Worlds 2022 starting in just a couple of months, all that is left is to find all the participants through the regional leagues.