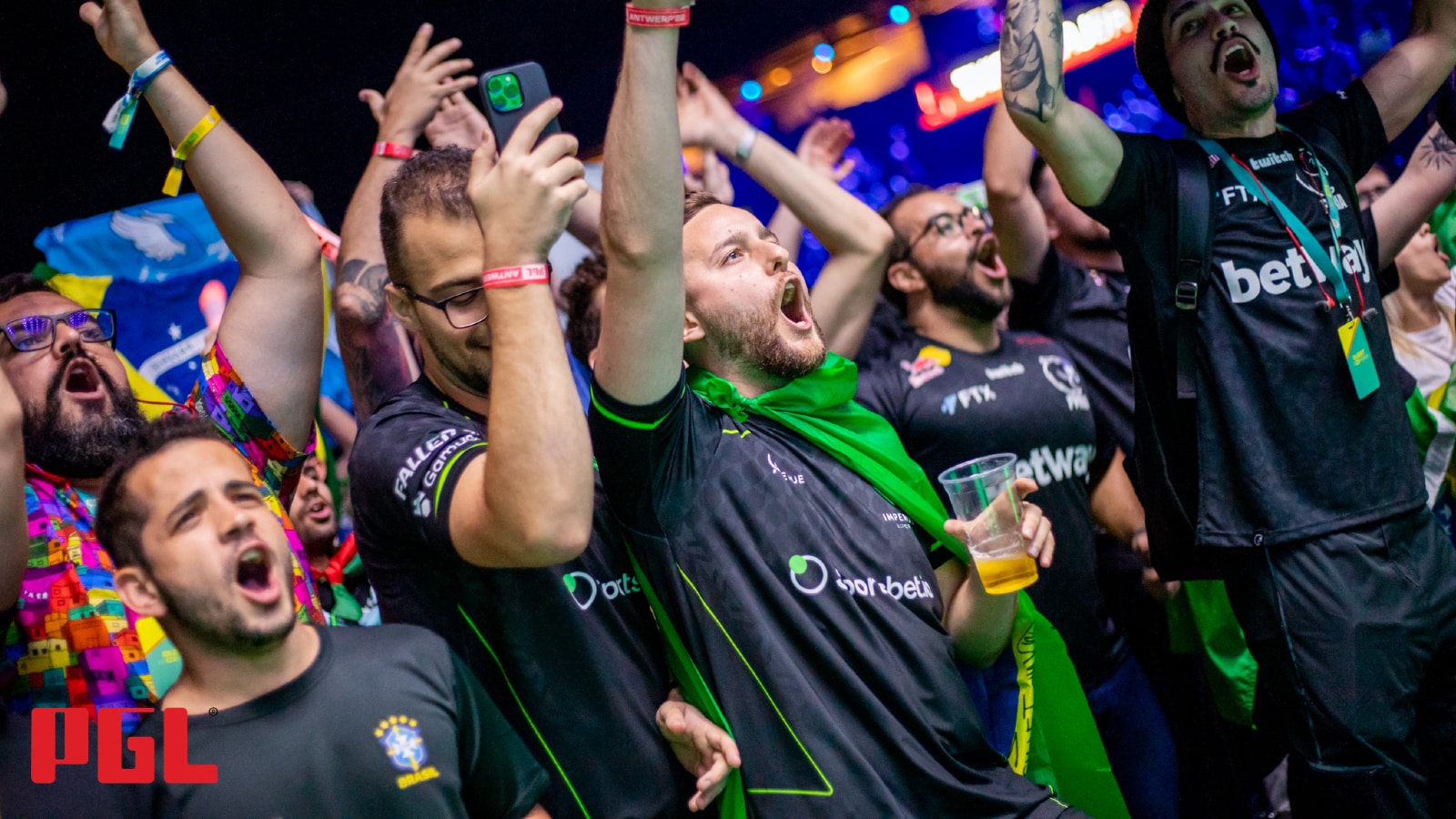 When is the next CSGO Major?

With the PGL Antwerp Major well behind us, it’s time to look at the future and wonder: When is the next CSGO Major?

Valve sanctions a Major twice a year, and provides the event with sponsoring in-game items, and a prize pool of one million dollars.

The next CSGO Major will be held in Rio de Janeiro, Brazil. Hosted by ESL, IEM Rio will take place from October 31st until November 13th.

Over the two weeks, 24 teams will enter the server. The qualification process will once again be RMR events divided into three regions: Americas, Europe, and Asia.

The event will take place in the Parque Olimpico, a sports and concert arena with a maximum capacity of 19.000 visitors. Shortly after announcing the venue, several CSGO pros and community figures called for the event to be held in a bigger venue. But the Football stadium dream hasn’t come through yet.

The different stages of a CSGO Major

Following the RMR events, 24 teams will be divided into two stages. In the Challenger stage, 16 teams will battle for just eight spot to progress to the next stage.

The teams play a Swiss System Format, meaning that they need to win three series to qualify. If they lose three, they are sent home.

Eight teams will secure a spot in the Legends stage, where they will meet the eight teams that qualified directly.

They will once again play a Swiss format, with the top half of the teams going to the Champions stage. This is a single elimination bracket, resulting in a best-of-five final, crowning the new CSGO Major winner.