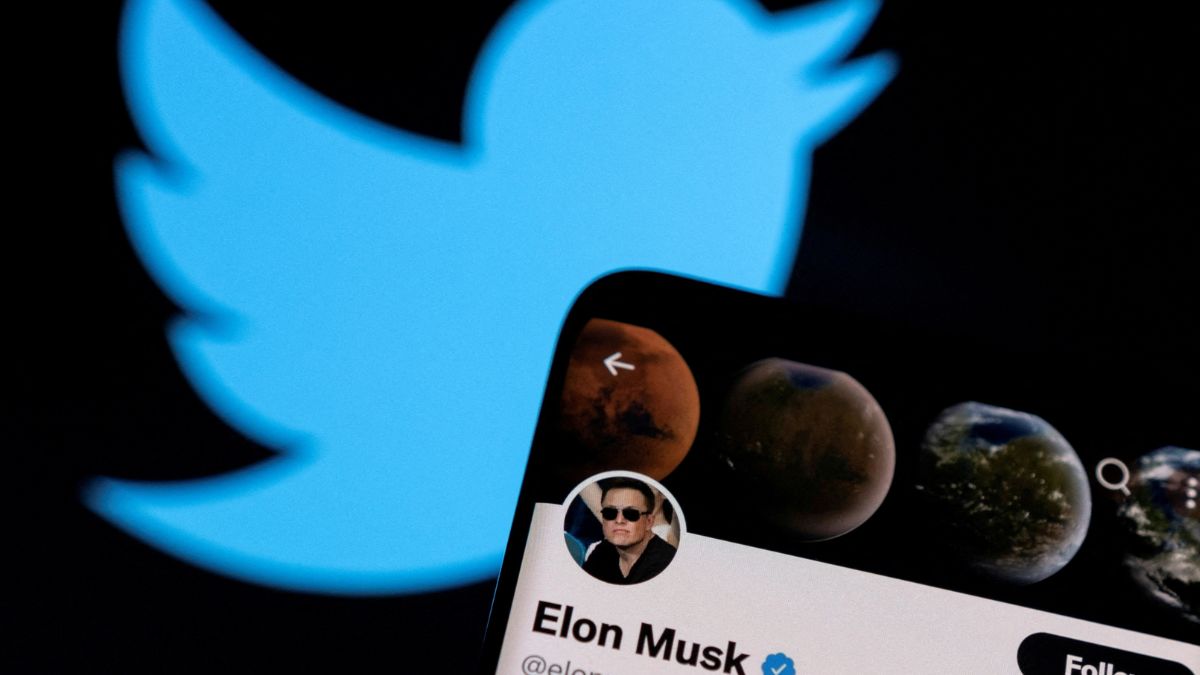 What we know so far about Twitter’s $8 subscription model

Twitter’s new blue-tick-for-money era is close to being available in its full form. Earlier this week, Twitter rolled out an iOS app update in select countries that allowed users to sign up for the new Twitter Blue subscription at $7.99/month.

This comes less than a week after the first of Elon Musk’s many fired-up tweets hit the internet, where he promised that the ‘lords and peasants’ system of only verifying celebrities, politicians, companies and news outlets with blue ticks would be overhauled for a fee.

The latest Twitter Blue subscription model comes with a list of features named by Musk himself and – for the most part – no one knows if they’re actually coming or not.

Of course, there were also stories flying around about how the product and tech teams had been given one-week deadlines and 84-hour workdays to get all this out…in a week. This seemed far-fetched and, sure enough, the update rolled out with…not a lot actually being changed.

Surely it wouldn’t all materialize in a few days for a product of Twitter’s scale, but here are the expected new features with the $8/month Twitter Blue subscription:

The screengrab below is from the iOS release notes. None of these features has been implemented yet (barring actually signing up for it) but this is the broad overview of what is to come.