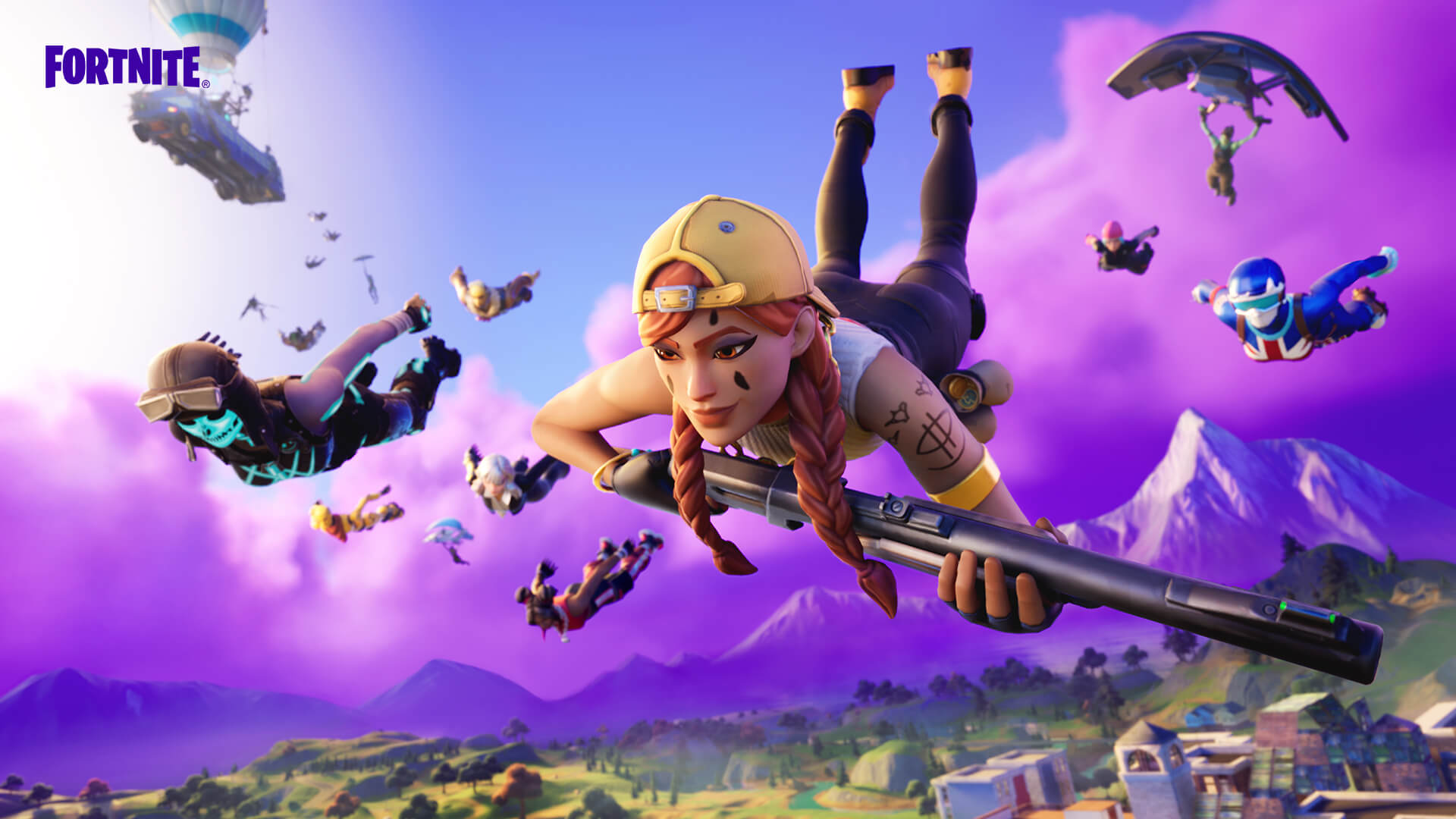 We already have some news about what we can expect in the new patch, so let’s take a look at what players should see when they open Fortnite on the 30th.

We’ll start with the first thing that’s 100% confirmed to be in the Fortnite v21.50 patch: Late Game Arena.

The blog also announced future updates to the mode and official competitions. It’s clear that the hyper-popular Late Game Arena mode will stick around for a while.

Unfortunately, fans will probably need to wait until Season 4 to see the Pump back in regular modes – at least, so we think.

Still, the return of the Pump in any mode is great news for Fortnite fans – who have been split on the Chapter 3 shotgun meta.

The most interesting developments coming in the Fortnite v21.50 patch has nothing to do with the update, itself.

Instead, fans are waiting for more leaks and teasers for Chapter 3 Season 4. With this being the final major patch of Season 3, we can expect a lot of hinting at the theme of the next season.

Another Marvel season? A throwback season? Nobody knows just yet – but these are the two leading fan theories.

Of course, we’ll be here to cover any Chapter 3 Season 4 news that comes out of v21.50 – whether it’s rumors, leaks, or teasers.