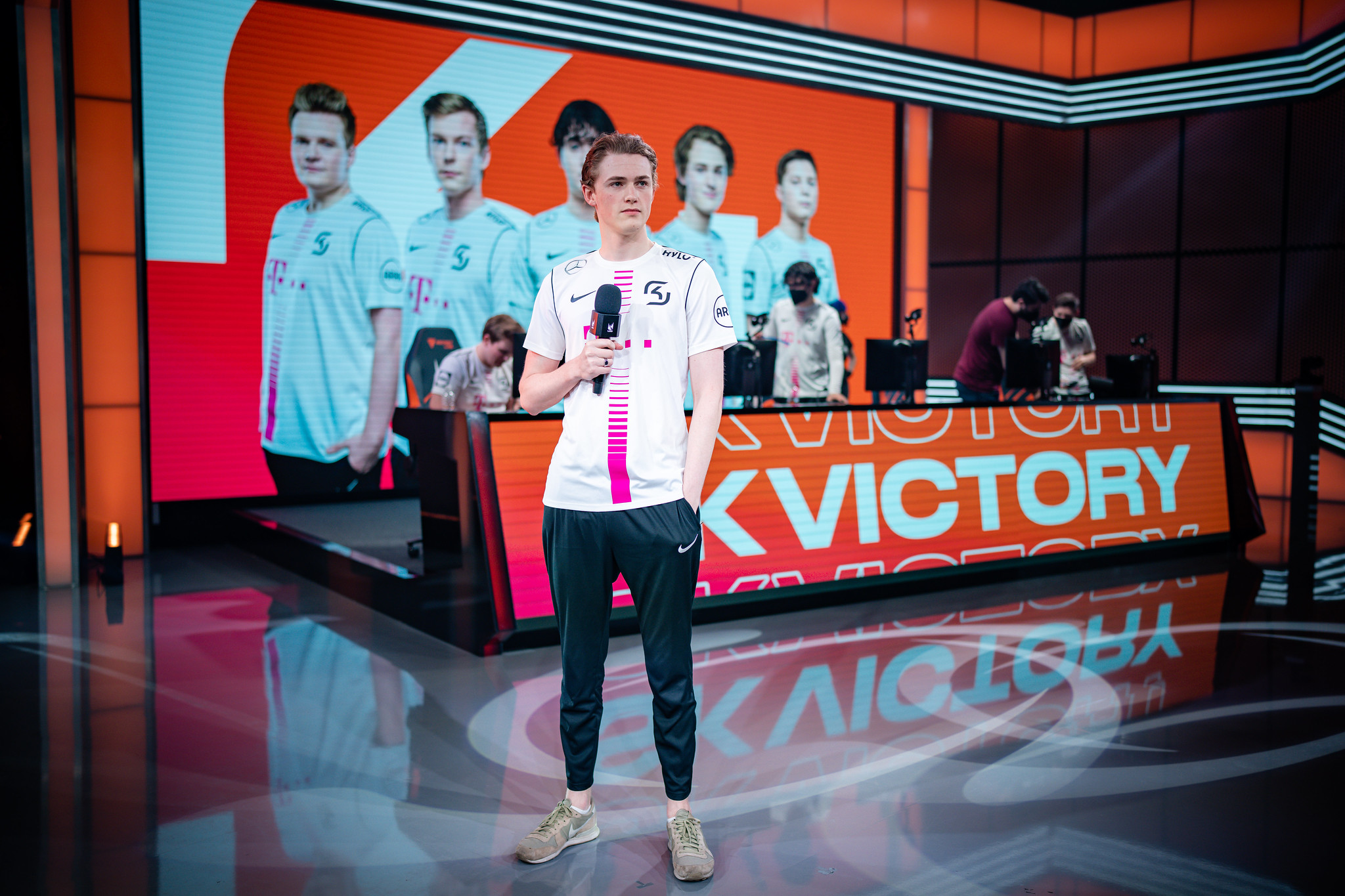 What needs to happen for the #SKMiracleRun

SK Gaming turned from afterthoughts into playoff hopefuls throughout the 2021 summer split. Since Lilipp’s arrival, the team captured one decisive victory after another on their way to playoff contention.

However, much as Schalke 04 Esports did in 2020, SK Gaming need the stars to align, depending on their results. In addition, they must go big: anything short of a 2-1 week will eliminate them from the playoffs.

Week 8’s schedule and how it influences SK’s chances

SK Gaming face Astralis, Misfits Gaming, and Rogue on Week 8. Misfits and Rogue are eyeing higher playoff seeding, and a smoother path to the World Championship. Unlike them, Astralis are fighting three other teams for a playoff spot—SK being one of them.

Unfortunately for SK, a 0-3 week for all of their opponents is impossible, as Astralis play Excel and Vitality. A 0-3 Astralis week means at least 1-2 for the other two teams.

If SK’s 2-1 includes beating Astralis, their playoff chances hinge on the following:

Team Vitality’s 2-0 record against SK can be overcome with another positive head-to-head record. In the event of a four-team tie, SK emerges ahead

If SK’s 2-1 does not include a victory over Astralis, only Excel can save SK in ties involving Vitality. If Excel is absent from ties, then Vitality advance over SK.

If SK Gaming go 3-0, the following must happen for them to stand a chance:

Astralis would be out of playoff reach, leaving SK’s fortunes at the mercy of a three-way tie with Excel and Team Vitality. If this tie happens, SK Gaming move directly to the playoffs. Indeed, their record in the second half of the split would better than that of XL and Vitality.

In a 3-0 week, their head-to-head record against Astralis would be 1-1. However, their superior second half of the split sends them directly to the playoffs.