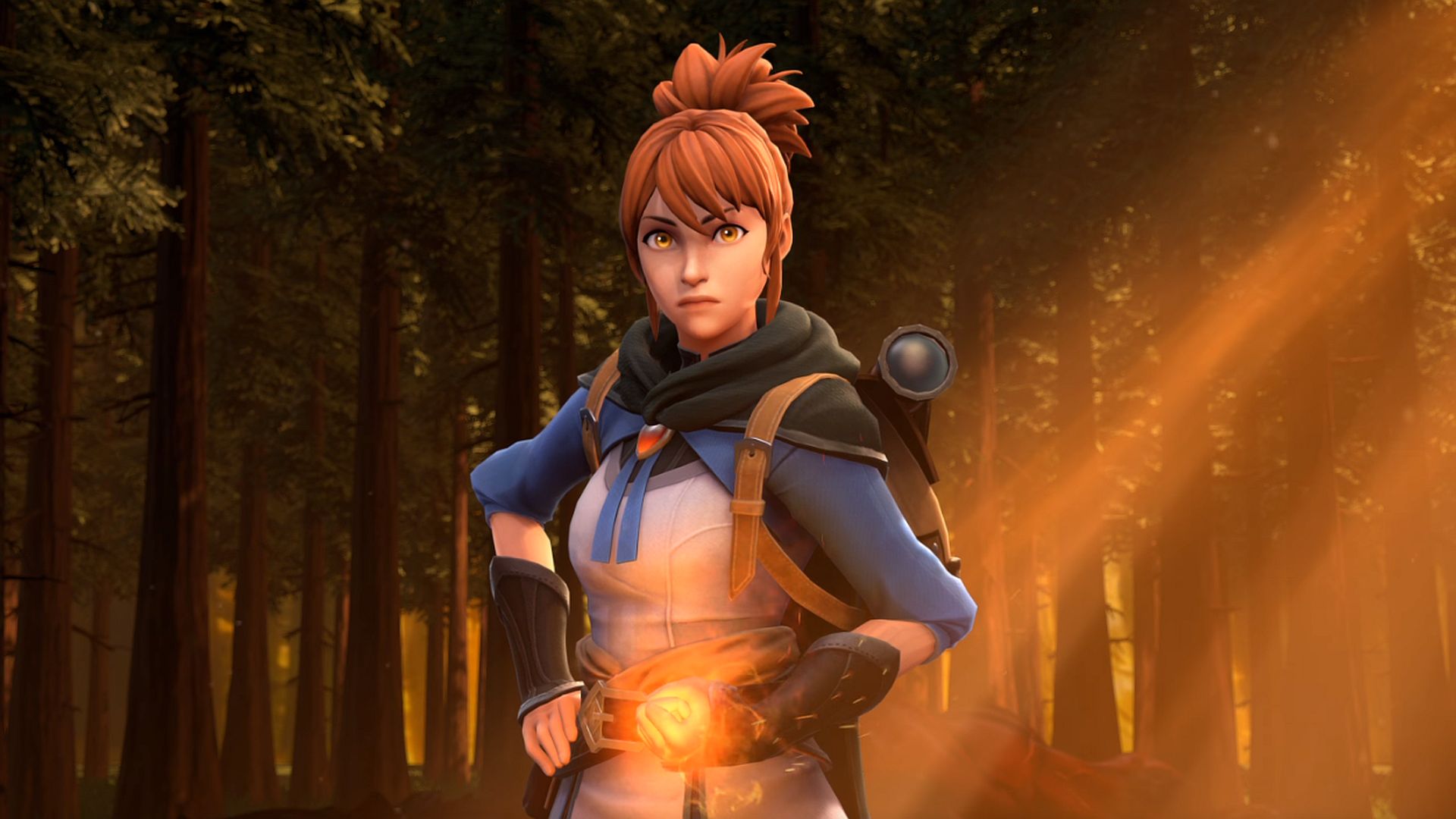 What is Marci’s future competitive potential in pro games?

The community was genuinely surprised and awe struck at Marci’s inclusion as a hero in the game. A one of a kind decision to cross-breed promotivity from an animated series to the game has certainly raised many eyebrows.

That said, Marci’s inclusion created a cute uproar with mixed but eventful reactions from the community and pro scene alike. Her skills and abilities have been carefully curated to induce a certain kind of change in gameplay albeit in creative ways.

Now the real fun begins as thou shalt get a splendid personal opinion about Marci’s potential in Captain’s Mode as and when she is included -- from yours truly -- the best to ever do it.

Marci can be an effective hero to be played in position 2, 3 and 4 as she’s a high tempo hero with good displacement. Her talents are also good which means she definitely requires some levels to be really effective.

Besides that, having high mobility is always worth having as well considering the fact that she can buff her team’s carry with her ability “sidekick”.

She certainly cannot be position 5 because she needs more gold than that, and also less effective on the carry role, as she “wastes” half of side kick’s value due to others not making use of it as well.

Now the question arises; will Marci be played competitively? At the start, of course, why not? She’ll definitely be experimented with until it is clear how good or bad she is but her high mobility, sidekick, and forced displacement on foes and allies is too good for her to be ignored.

Editor’s note: Is Marci going to make heads turn? Yes, albeit in a tepid way. I am certain she’ll be a hot pick only during the experimental stage but won’t get much attention as teams would revert back to relying on traditional heroes that can be banked upon. 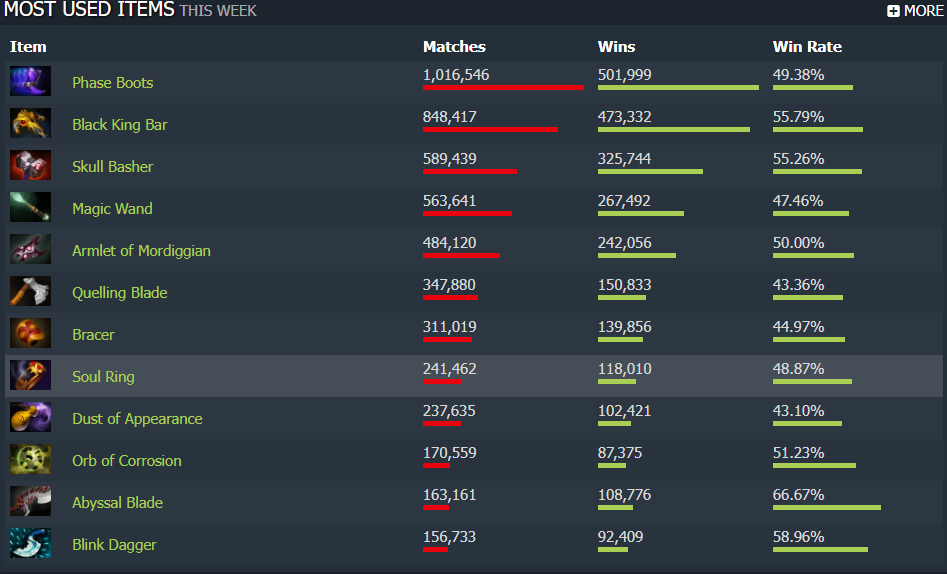