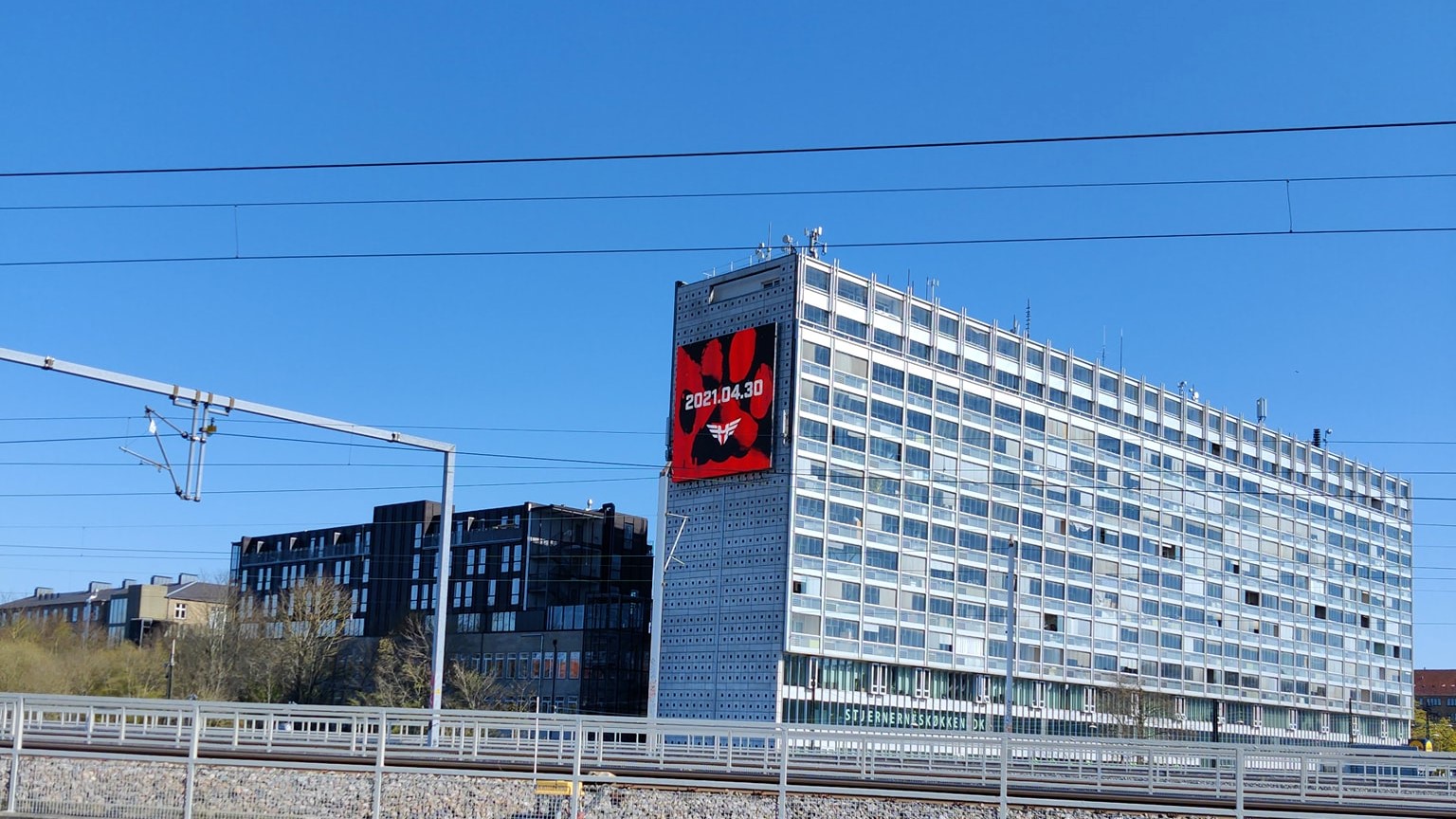 What is Heroic teasing?

In a Danish Facebook group for nationally televised Counter-Strike in Denmark, a user posted a picture of a billboard in Copenhagen containing Heroic's logo and the date 2021.04.30.

Attentive users were quick to note that the date just so happens to collide with coach bug suspension being lifted from their now-Assistant Coach, HUNDEN.

HUNDEN was originally handed a 12-month suspension from August 31st, 2020, but had it reduced to 8 months after cooperating with ESIC in investigating the bug.

What do you think Heroic is teasing?