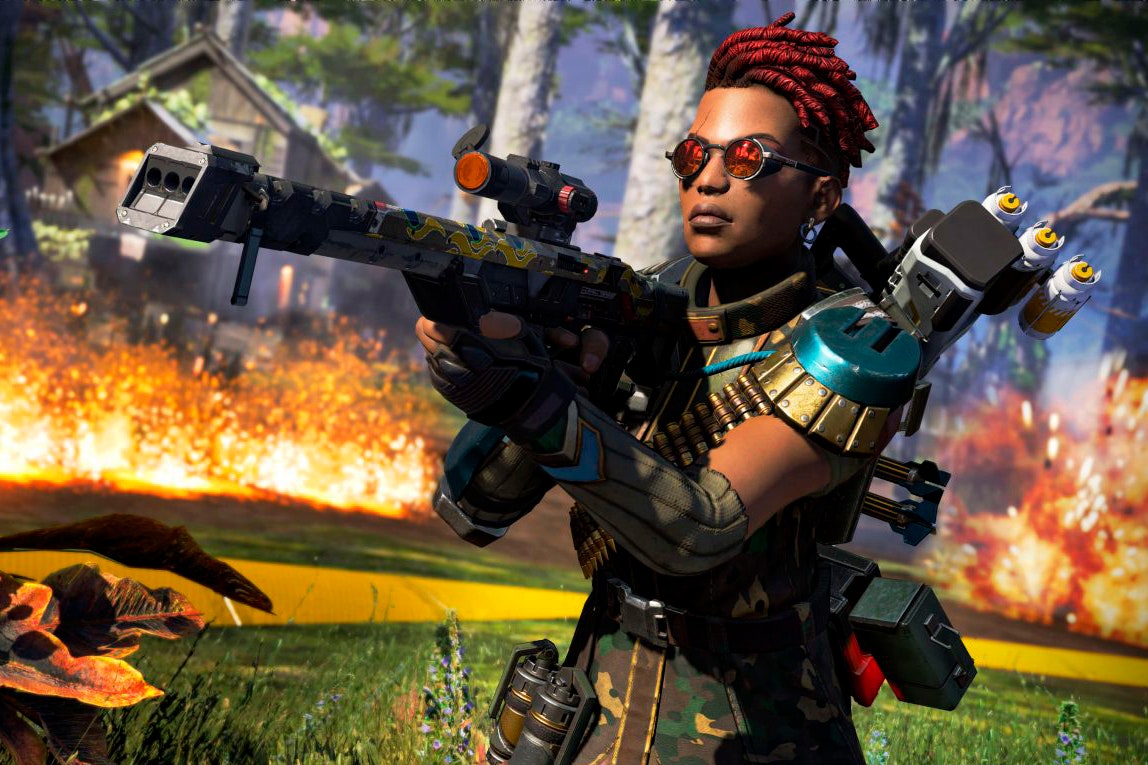 What guns should you be choosing in Apex Legends?

The battle royale gold rush seems to have come to an end in 2022.

Every game needed to have a BR component over the last few years. Now, players are a bit fatigued with the genre and constant releases that don't do anything new.

At the end of the run, we have three main survivors: Fortnite, Warzone, and Apex Legends (PUBG's recent f2p move as an honorable mention). Each of these games are interesting and fun in their own right.

Fortnite and Warzone both took off screaming out of the gate, but Apex has had a slower build. In fact, more and more players are picking it up for the first time or revisiting it after tiring of one of the other popular BRs. 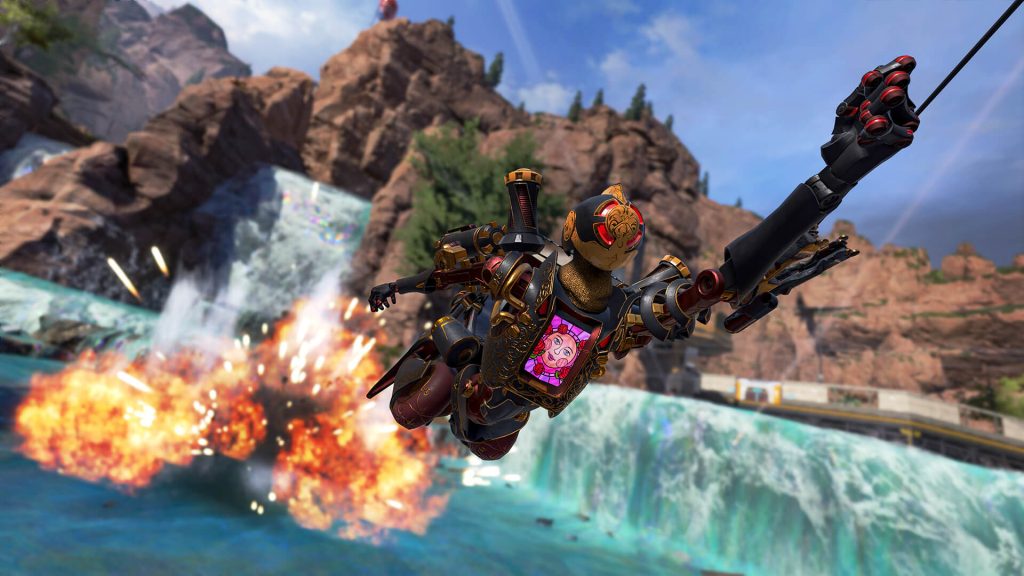 Apex brought a lot of innovation to the space when it first released.

It made ammo and attachments for specific guns easier to understand, brought the "reboot" mechanic to the genre, and was the first game to focus on a character-based BR experience.

Even though Apex made some things easier for the casual player base, there's still a relatively high barrier to entry for new players.

Picking a noob-friendly legend like Bangalore is easy enough, but what guns do you use? What weapons compliment one another? What's the best possible combination of weapons to use with one another?

Shotguns are probably the most essential part of a loadout in the current meta.

They allow you to get those close-range shots to finish the fight after chipping-away from range.

The Peacemaker will be your first choice, followed by a Mastiff. An Evo is okay if you can't find anything else, but you should be able to upgrade to a better option after a squad wipe. 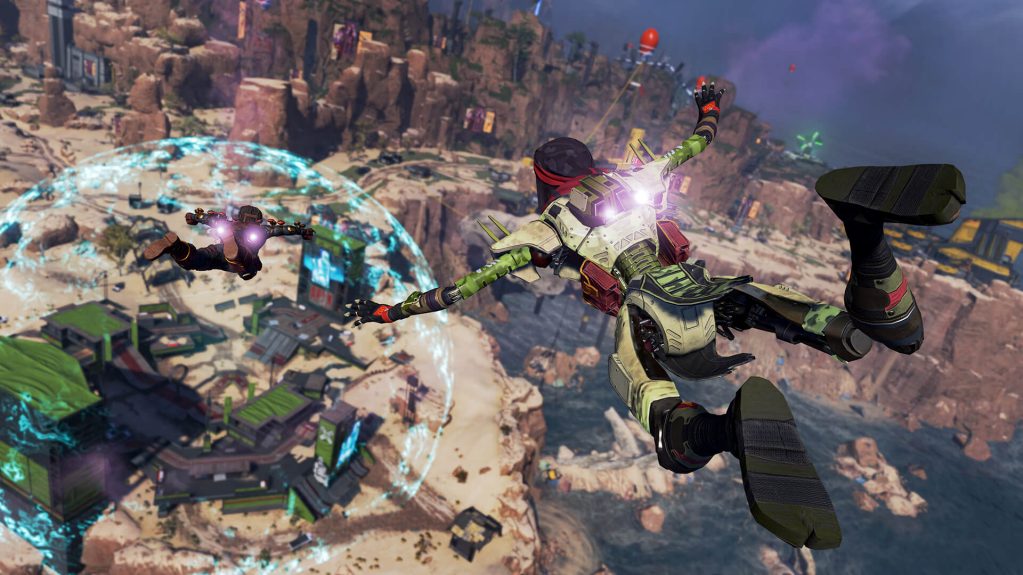 The SMG meta isn't in the best spot right now, but they can certainly work if you can't find anything better - or, if you just like using them.

Characters like Octane - who can get in and out an opponent's face - could even run a shotgun/SMG build if they know how to play it correctly.

For SMGs, you'll want to use the Prowler and the CAR, but they're not a true "meta pick" at the moment - unless you're a controller player. In that case, SMG away.

Although the Flatline is set to get a nerf in the next patch, it remains the best primary weapon for most situations at the time of writing.

Some players prefer the R301, and there's nothing wrong with it for your primary gun. It deals slightly less damage but has no recoil - so it's entirely up to your playstyle.

Some people like LMGs like the Devotion (with the hop-up) and Rampage, but these are more niche options than the best possible picks. 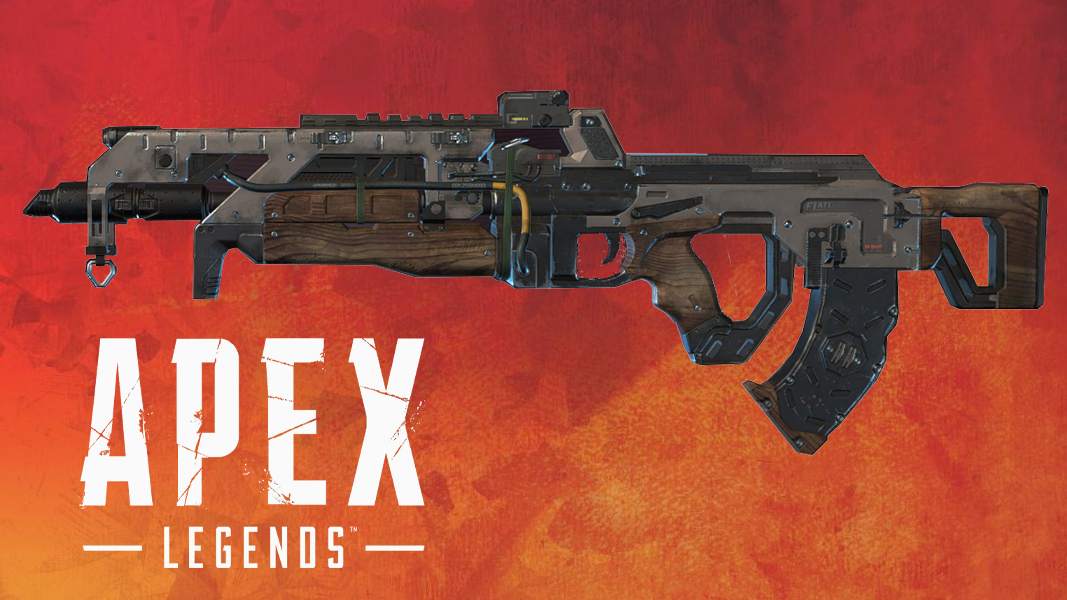 A lot of competitive teams will run one sniper per group - typically used for chip damage and farming shield levels.

The Charge Rifle is the best sniper in the game right now, but players can still be effective the Longbow, Sentinel, Repeater, or Triple Take. 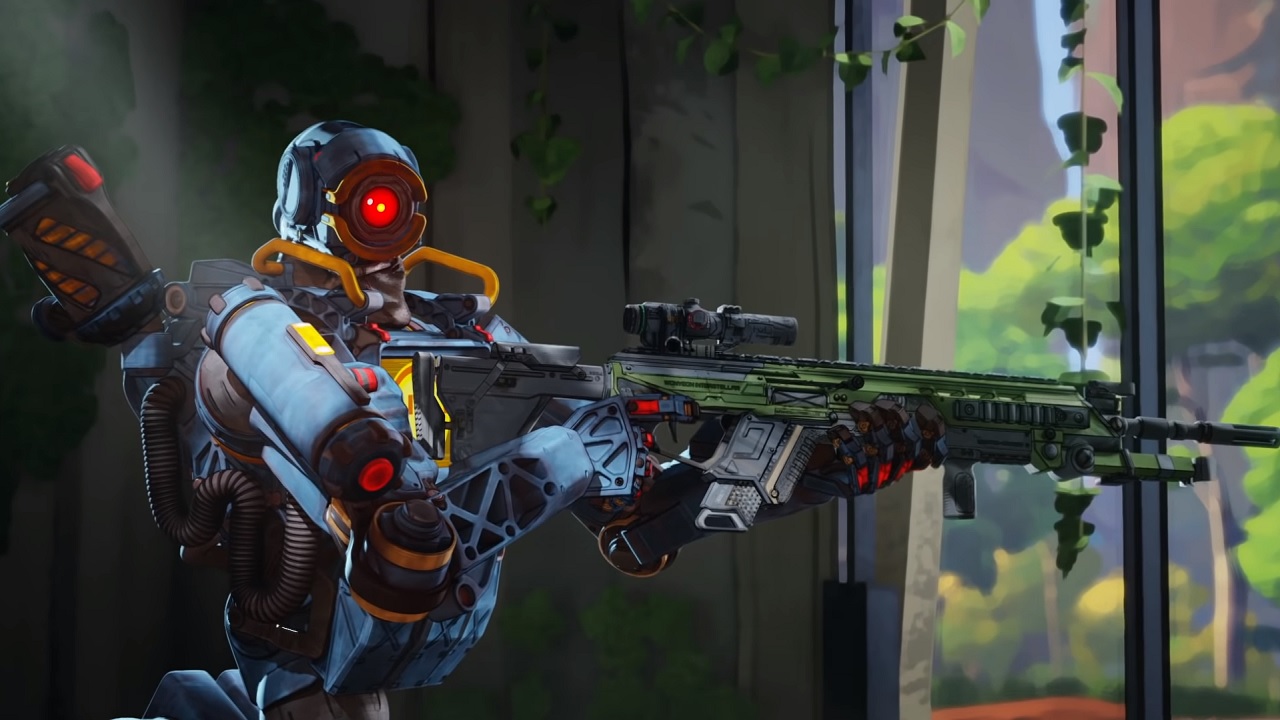 If you're interested in learning more about Apex Legends, tune into our first Apex tournament Grand Finals this weekend!

The biggest teams in EMEA are facing off for bragging rights and their share of Є3,000. You can view all the details of that event here.

We hope to see you there!