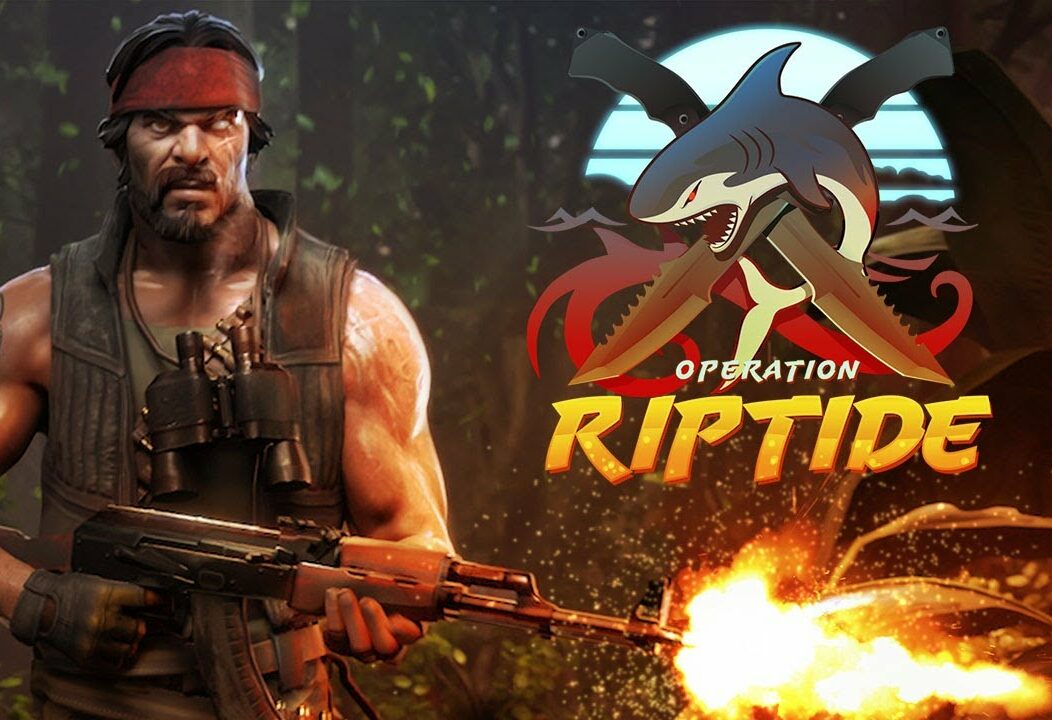 What are the pros saying about the new update?

With the latest update to CS:GO came many changes to the way the game will be played. As CS:GO players are notorious for rejecting changes to their favorite game, many pros and community figures took to Twitter to discuss the changes that were made.

I think changing fundamentals of the game sucks. One of the key elements in CS, was being able to read utility and use it to your advantage, it’s pretty much gone and you will never be able to trust your instinct with it.

Danish IGL and AWPer MSL doesn't like the fact that Valve changed a core mechanic of CS:GO. He feels like this change will make it too hard to distinguish between a fake and a real execute. But he didn't put it quite as harsh as Niko did:

Not big fan of the grenade dropping

The changes to the gameplay

French Youtuber HOUNGGOON... HUNHUN? GONHON? French Youtuber Yeff took some time to reminisce about the changes to Dust II, as Valve made the middle doors sniping much harder.

And to think I played d2 innocently yesterday without knowing this was a goodbye... The feels man...

Smooya will be struggling with the 'new Deagle', as the infamous body shot tactic won't be as effective as it used to be. But I think we can agree that the deagle should be about hitting those crisp headshots, so this nerve makes sense.

It’s going to take me a solid couple of months to not insta crouch toe spam with the deag. Many 85 in 2s coming already

Some smaller details about the update

Caster and former Team Liquid coach Moses pointed out that this game-changing update was released with the Major happening in less than a month. But will we see the Dual Berettas take over the meta on pistol rounds?

Last but not least, French journalist neLendirekt highlighted a small easter egg with one of the new agents.

I also really like the tribute to Arnaud Beltrame, a french officier that was murdered 3 years ago by a terrorist after having exchanged himself for a hostage.

Nice touch @CSGO... But I have to add that it's "Pain au chocolat", not chocolate, thanks. (Croissant is better tho) pic.twitter.com/540fF4pZyz