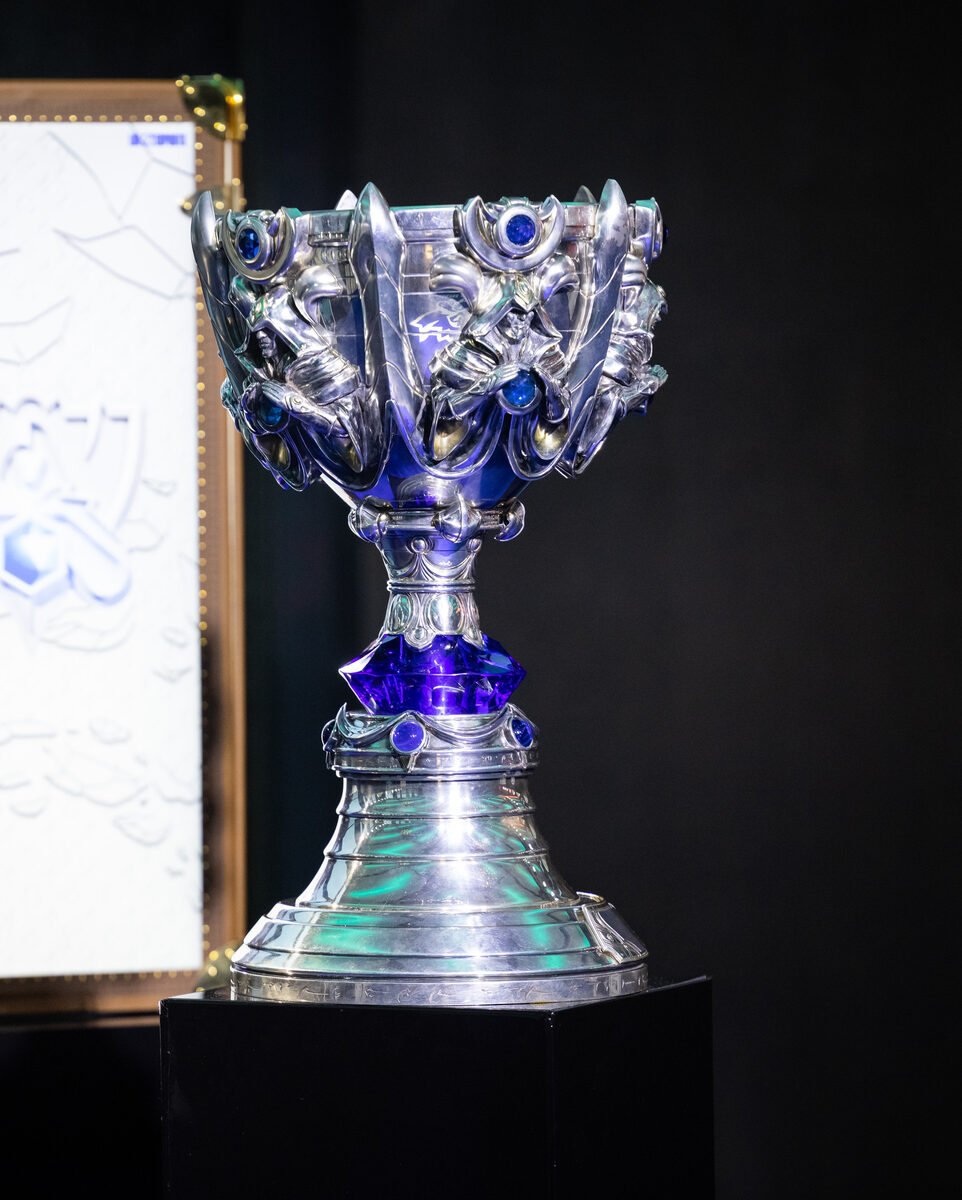 The yearly League of Legends World Championship, the milestone achievement of every LoL professional, has allowed regions to showcase their strength over the years—none of them from the western regions. For the west, it has served as a reminder to the LCK’s superiority since 2013, and the LPL’s since 2018.

The semifinals records don’t lie: Europe is 10-29, and North America was swept in their lone semifinal appearance. Meanwhile, South Korea’s record contains that many losses due to teams facing one another: a 3-1 would count as 4-4 overall, as the losing team is also from the region.

But quarterfinal data presents a compelling argument in defense of Europe in particular:

As tempting as it is to discount the West, especially North America, numbers can be deceiving considering how the competitive picture has evolved in recent years. Nevertheless… 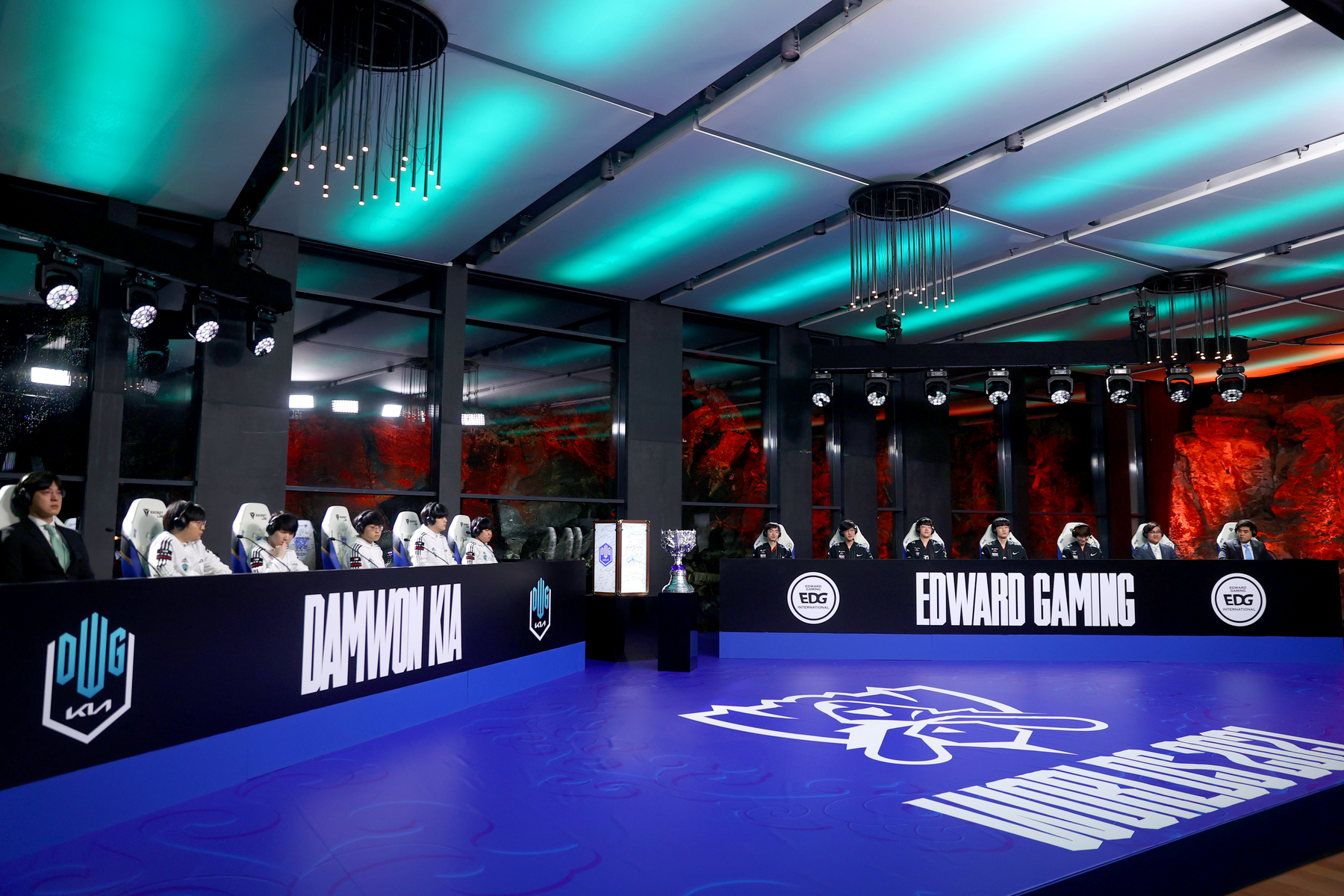 Since the LCK and the LPL rose in 2013, the primary rivalry in League of Legends skewed towards the two regions, rather than Europe vs. either. However, there have been breaks in whenever either region declined due to either rejuvenation or to the installment of a new era.

In 2015, China witnessed the fading of the old guard and new Korean player imports flooding its league at key positions. As the imports eased into it, and as new talent emerged from the LDL, the region rose to truly contend—and surpass—the LCK starting in 2018.

Speaking of the LCK, although 2018’s numbers signal a temporary overall decline in the region, they come with a caveat: KT Rolster was the sole team to truly contend against World Champions Invictus Gaming through a memorable series.

Talking about the difference in labor laws to explain the historic gap between Western and Eastern regions would be taking the easy way out, as it doesn’t depict an accurate story. 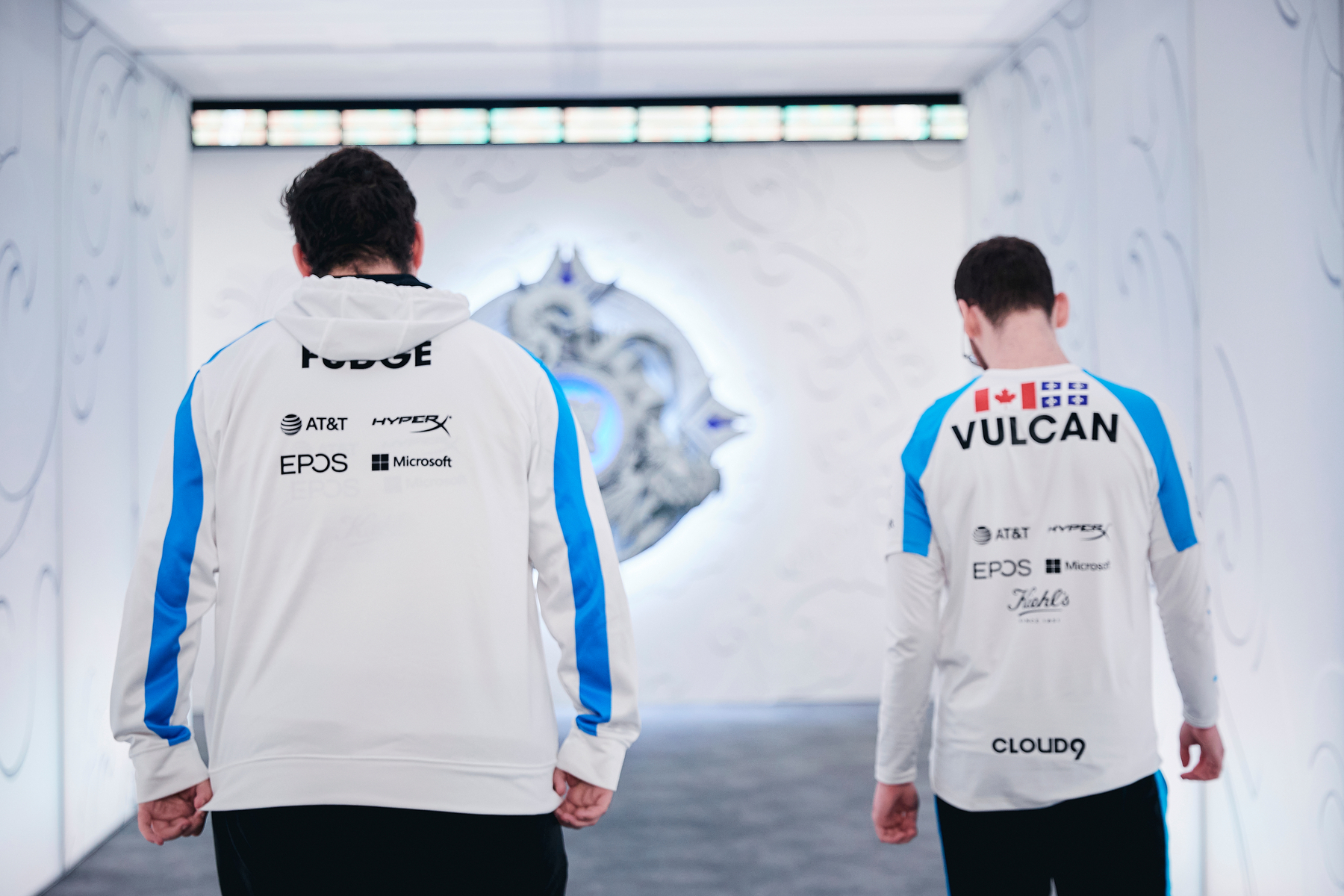 The West’s failures are self-inflicted

The scene’s changes since Season 2 have done much to weaken Europe and North America’s standing, by comparison to China and South Korea: as North America imported talent from across the world, it weakened Europe the most—at least in 2014.

Unlike the LCK, which survived thanks to a huge influx of talent, Europe’s best crossing the Atlantic led to a rough downfall in 2014, with Amazing and Bjergsen representing Team SoloMid in the quarterfinals.

Since then, Europe has strengthened itself through the consolidation of the European Masters circuit, and it has survived the departures of top-tier talent far better in 2021 than it did in 2014. 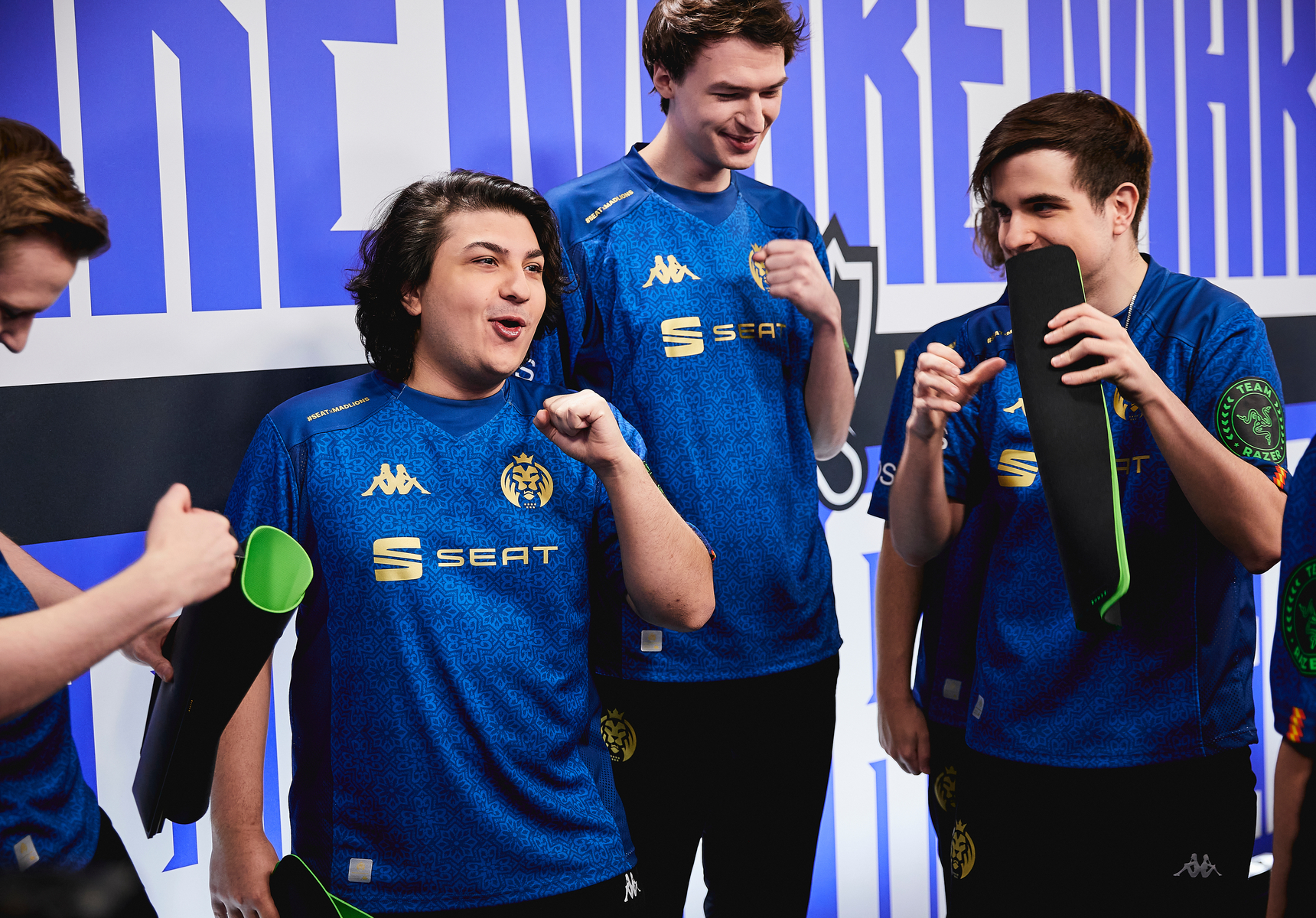 Europe had its worst year since 2014, and the region’s failure is a symptom of its rejuvenation, as was the case for the LCK in 2018 and for the LPL in 2015. The evolution of local rising talent and the shaping of ‘superteams’ will propel the region to unknown heights.

The region underwent several roster shuffles, grew stronger over time, and consolidated a platform for young talent to emerge through the European Masters. As rookies and sophomores gain experience, they will pave the way for a brighter tomorrow in the region. 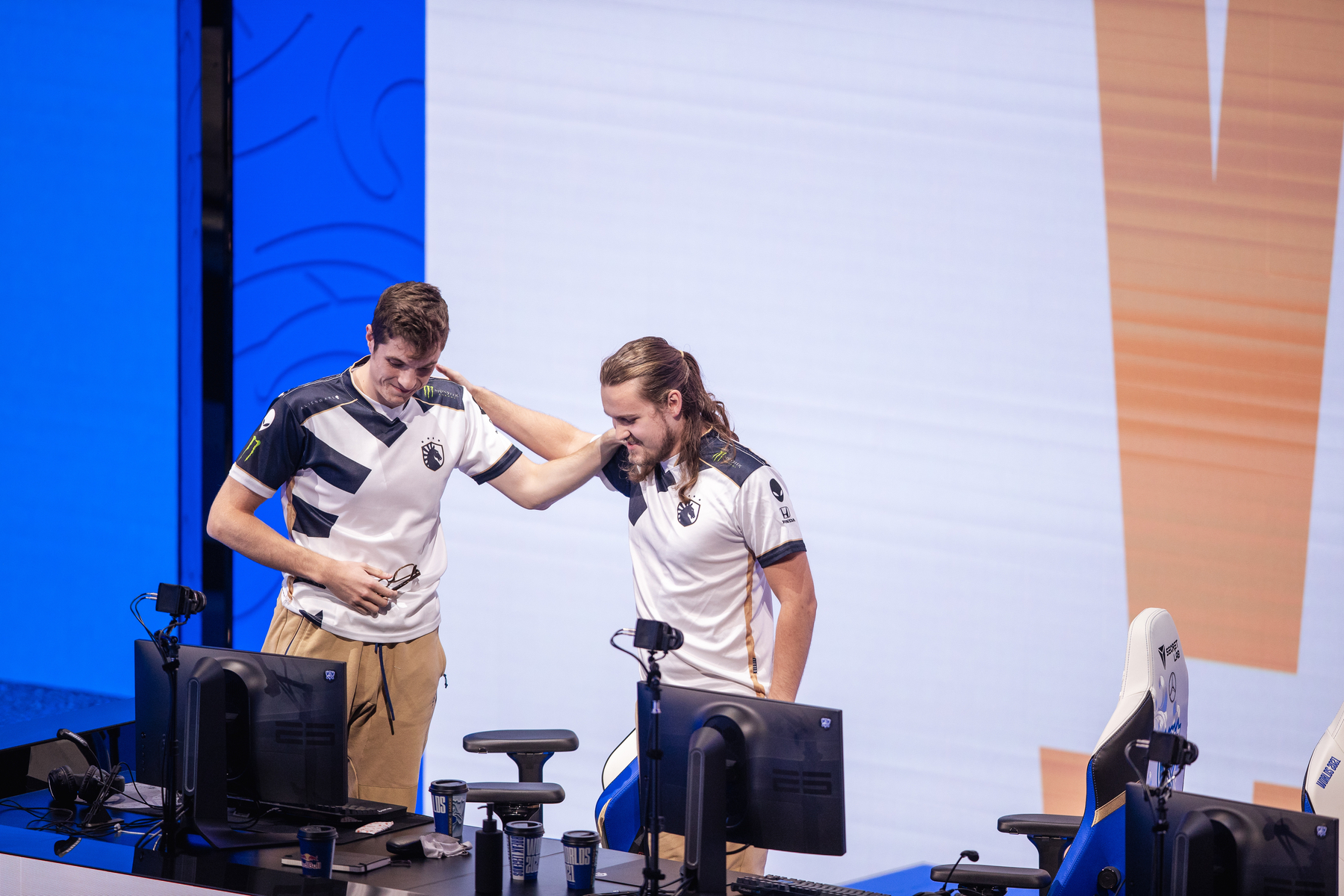 North America is the least prominent major region in the quarterfinals with a total record of 8-22. However, its days as “NA LUL” have mostly passed as the region’s performance level drastically increased since 2019, proving that franchising was the right path for the region.

Other than TSM’s 0-6 in the 2020 Worlds group stage, NA has performed respectably and have defeated semifinalists and finalists alike: Team Liquid were botched Day 1 drafts away from eliminating finalists Suning in 2020, and 100 Thieves fell to the same predicament against EDward Gaming in 2021.

Amusingly, North America’s salvation has traditionally been their third seed—Cloud9 most of the time. As they eased into the play-ins and lost to DetonatioN FocusMe in their one blunder game, they avoided the Day 1 curse once the main event’s group stage started.

Beyond consolidating its talent base, North America needs patience and better initial preparation. In a world where 100 Thieves does not blunder against EDG in the first few days of the 2021 World Championship, EDG does not make it to the Worlds finals.