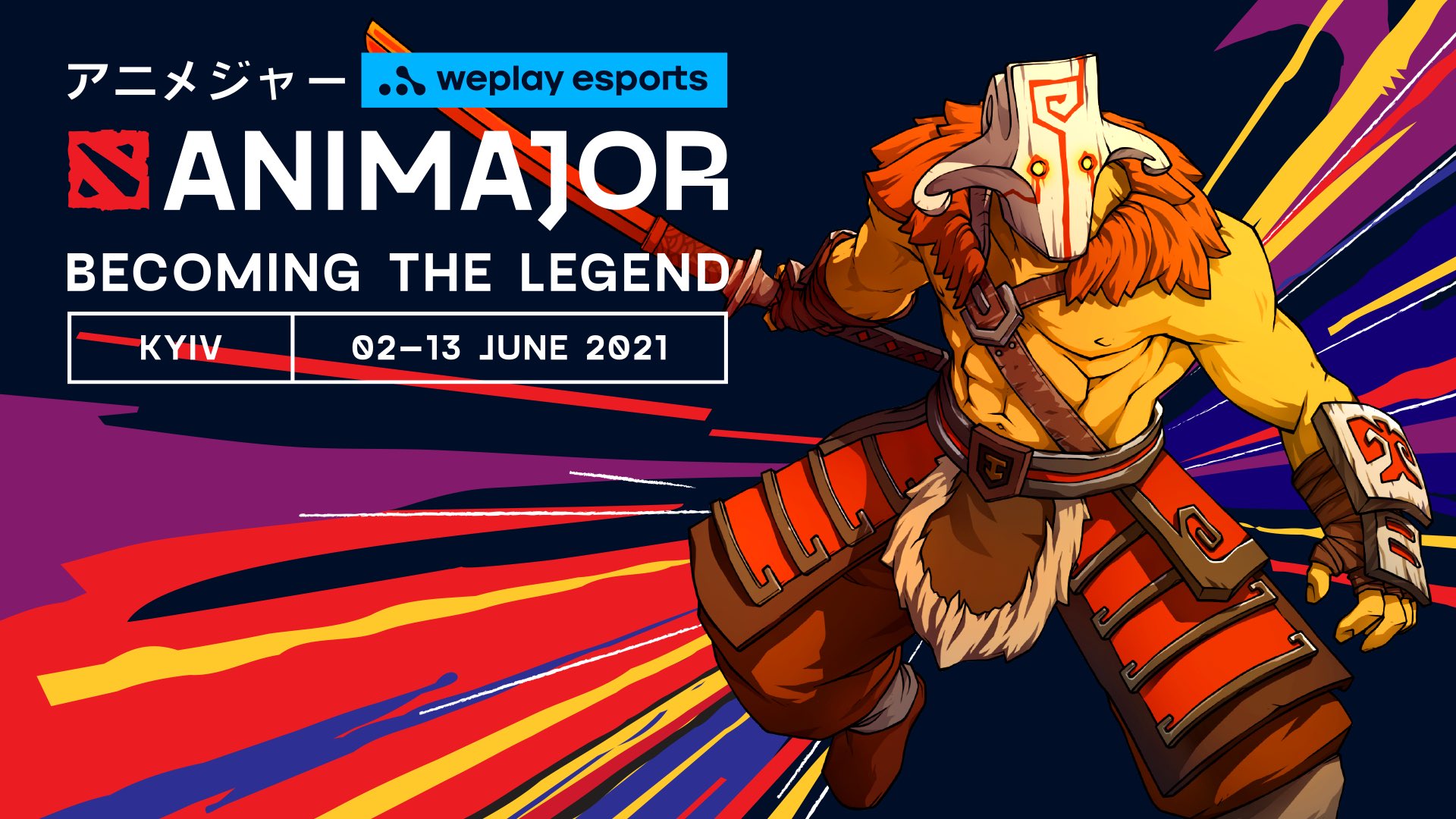 The penultimate DPC event prior to The International 10, WePlay AniMajor, came to a conclusive end with PSG.LGD Gaming emerging victorious over Evil Geniuses.

Today, we take a look at the players with the highest KDA and GPM during the event.

Players with the highest KDA (Kills/Deaths/Assists) 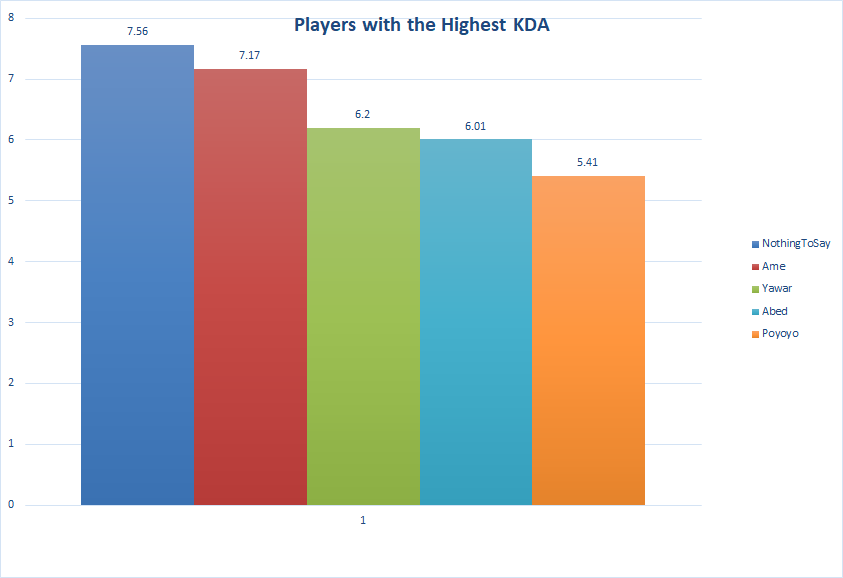 NothingToSay and Ame from PSG.LGD sit on top of the KDA table with impressive 7.56 and 7.17 ratings, respectively.

The Chinese giants looked impressive from the get-go, all the way from the group stages to winning it all — their first Major title this DPC season.

Following closely on their heels are Yawar (6.2), Abed (6.01) and Poyoyo (5.41) from Quincy Crew, Evil Geniuses and Vici Gaming, respectively.

It is quite natural for players from these teams to make an appearance in the list considering they competed until the end.

Players with the highest GPM (Gold Per Minute) 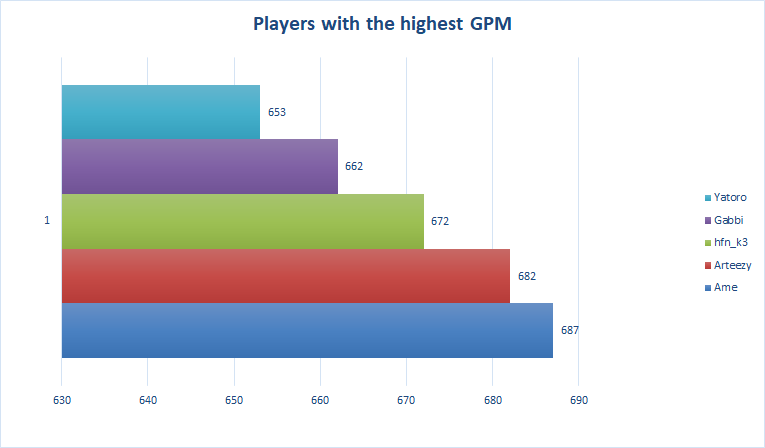 All position-one players at the event have maintained exceptional GPM's throughout the tournament, however, only a few stood out.

LGD's Ame leads the fray with an insane GPM of 687, followed closely by EG's Arteezy and NoPing Esports' hfn_k3 at 682 and 672, respectively.

TNC's Gabbi and Team Spirit's Yatoro follow suit with a GPM of 662 and 653, respectively.

While Ame, Arteezy and Gabbi are renowned for their farming prowess, it is Yatoro and hfn_k3 that caught my eye.

Despite not making it far into the tournament, both of these players performed well under a difficult set of circumstances, especially the first-timer in Yatoro, who shined extremely well.