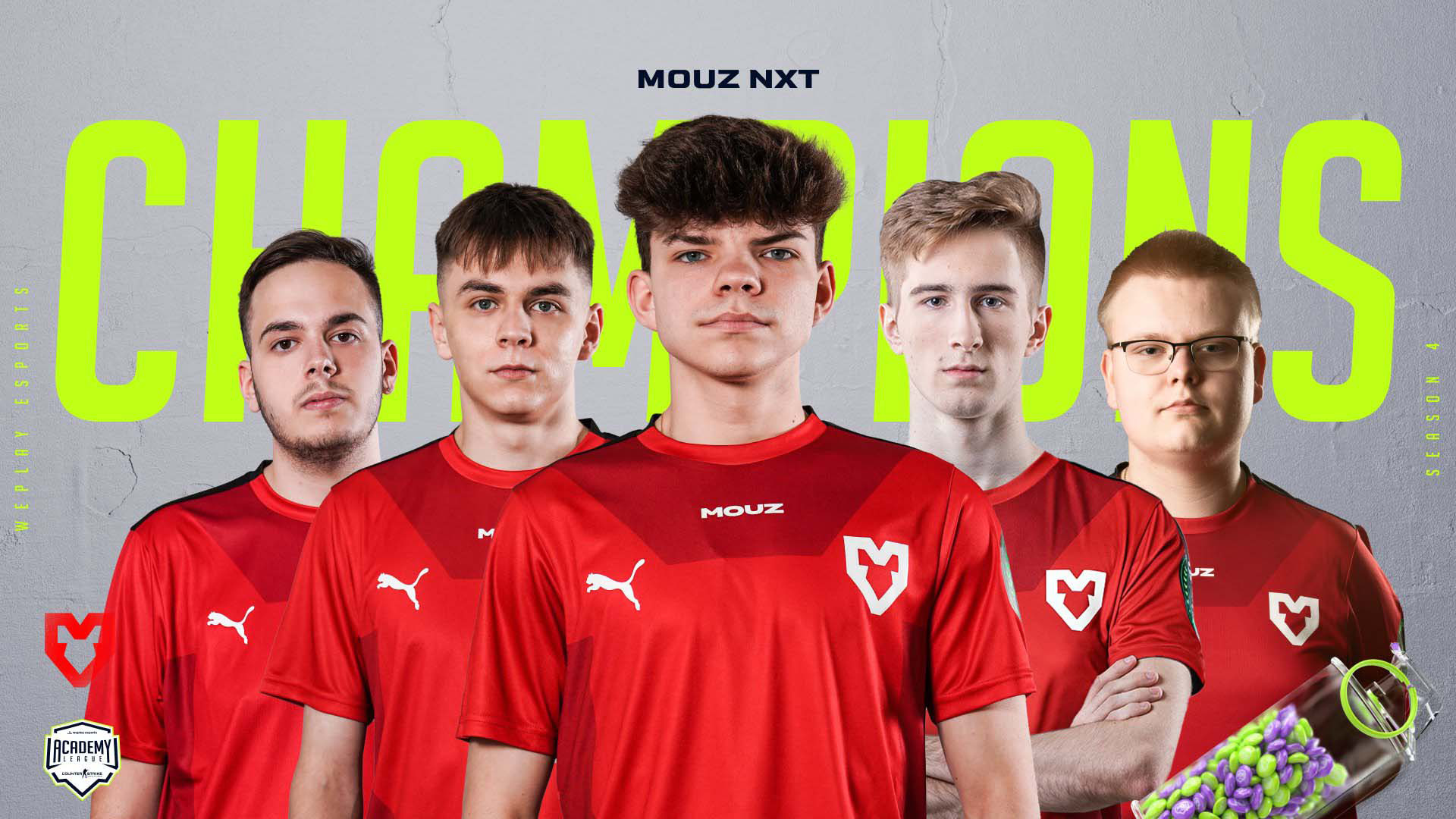 Season 6 of the WePlay Academy League was due to kick off today, however, it has now been postponed due to the war in Ukraine.

The tournament organizer has postponed the event over fears for the safety of their team in the country.

Season 6 of the WePlay Academy League was due to start on October 10th, but due to Russian missile strikes in many Major cities in Ukraine, this has been forced to be delayed indefinitely.

The tournament organizer states that ‘our main value is our employees’ safety, and we cannot expose them to additional risk’.

Some areas are without electricity, and dozens are confirmed dead with hundreds more wounded. The cities involved include Kyiv, Kharkiv, Lviv, and Dnipro just to name a few.

In the Poltava region, strikes targeting energy facilities and has left the region without water or electricity. Some good news, however, the mayor of Kyiv, Vitali Klitschko, has announced that all train services on Kyiv’s metro have been resumed. The city’s metro stations have been serving as shelters for people during Russian attacks.

NAVI’s Viktor “sdy” Orudzhev this on his Instagram story following the attacks.

The WePlay Academy League is the CSGO league in which big organizations pit their young stars against each other. The most successful organization in the competition’s history is MOUZ, which competes under MOUZ NXT. They have won four out of the previous five seasons. Fnatic Rising won the most recent season.

Their team has also seen many of its former stars promoted to the MOUZ team. AWPer Ádám “torzsi” Torzsás, as well as Jon “JDC” de Castro and Dorian “xertioN” Berman all now play for MOUZ. Former IGL Kamil “siuhy” Szkaradek now plays for GamerLegion, who recently qualified for IEM Rio after a huge underdog win versus G2.