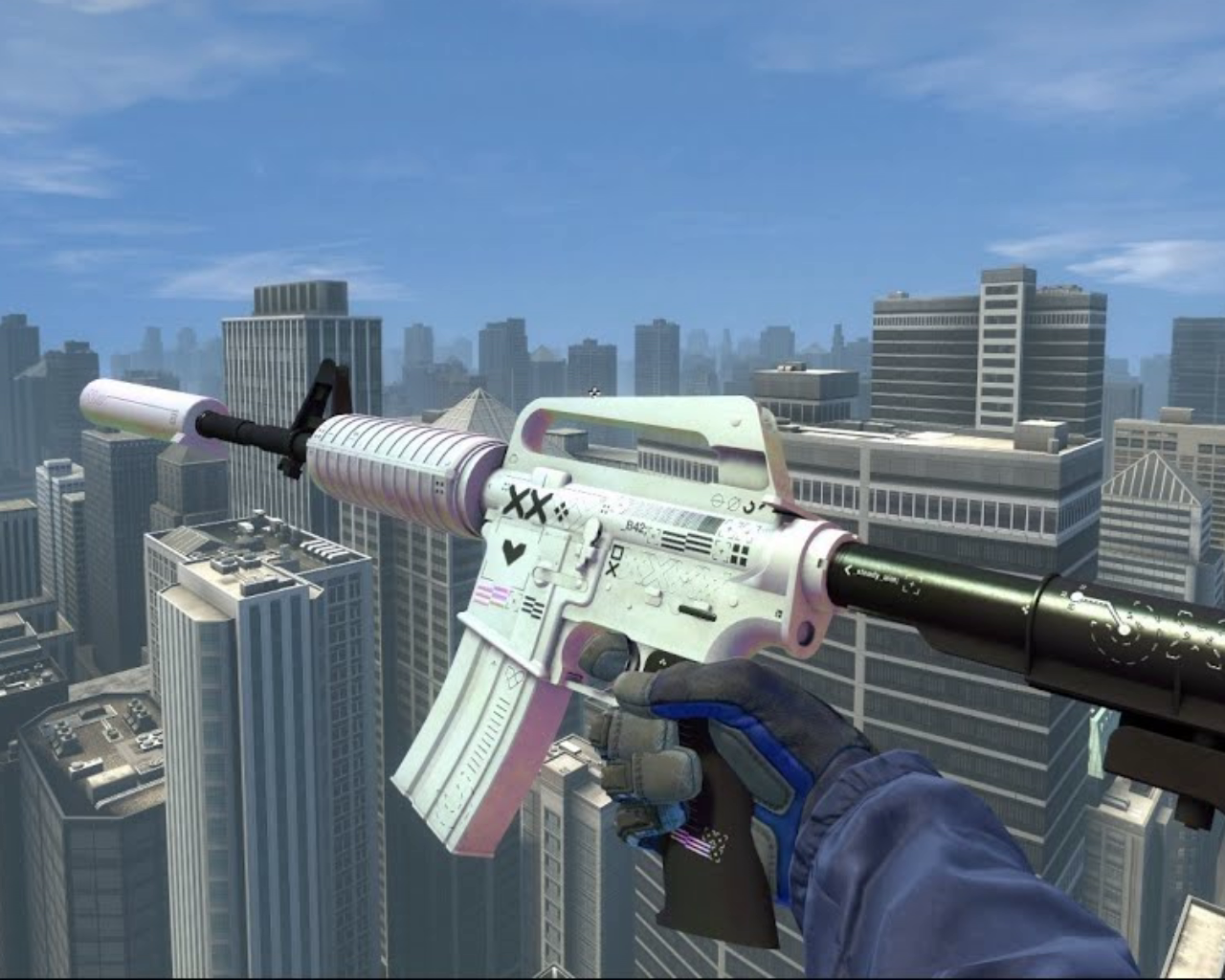 Welcome to the M4A1-S Era

Apart from the few months of the AUG meta, the M4A4 has long been the superior weapon in Counter-Strike. The AUG remained in use by a few players, but the majority of pro player has CT's buying the A4.

According to pro player Elige of Team Liquid, "The M4A4 doesn't have anything going for it." He thinks the M4A1-S is "going to be even better than the AUG." 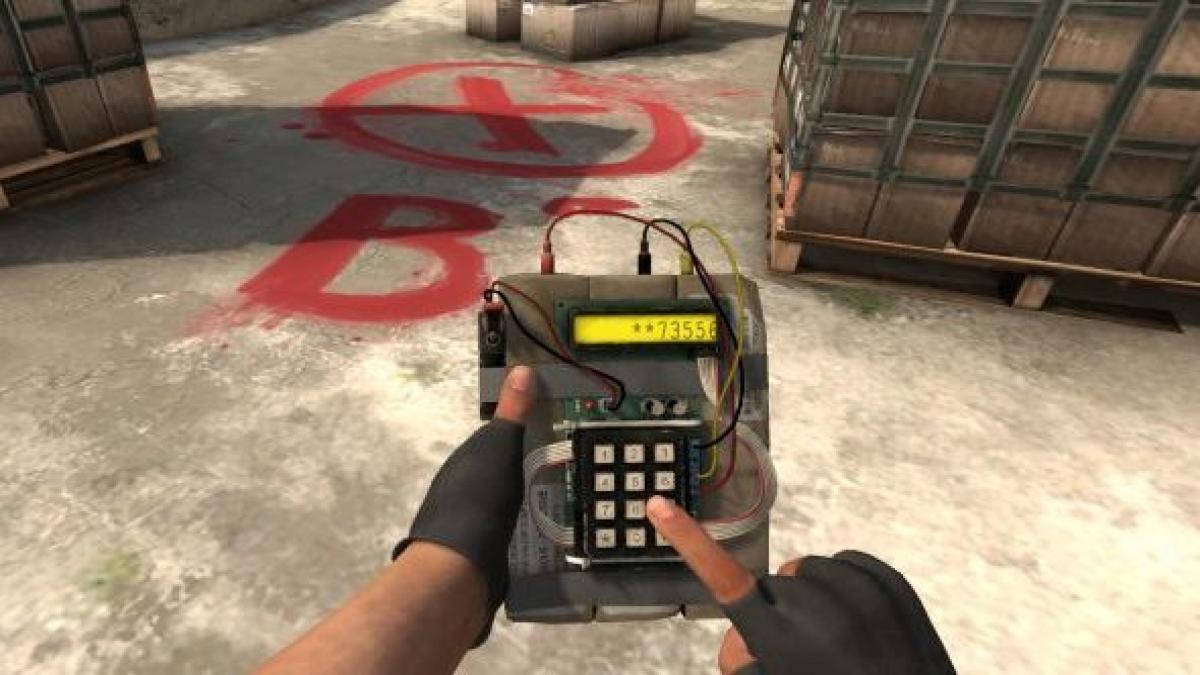 So, next time you're about to queue into a game, make sure the M4A1-S is selected. With cooler skins, more damage and a silencer, there is no reason the gun shouldn't be used.