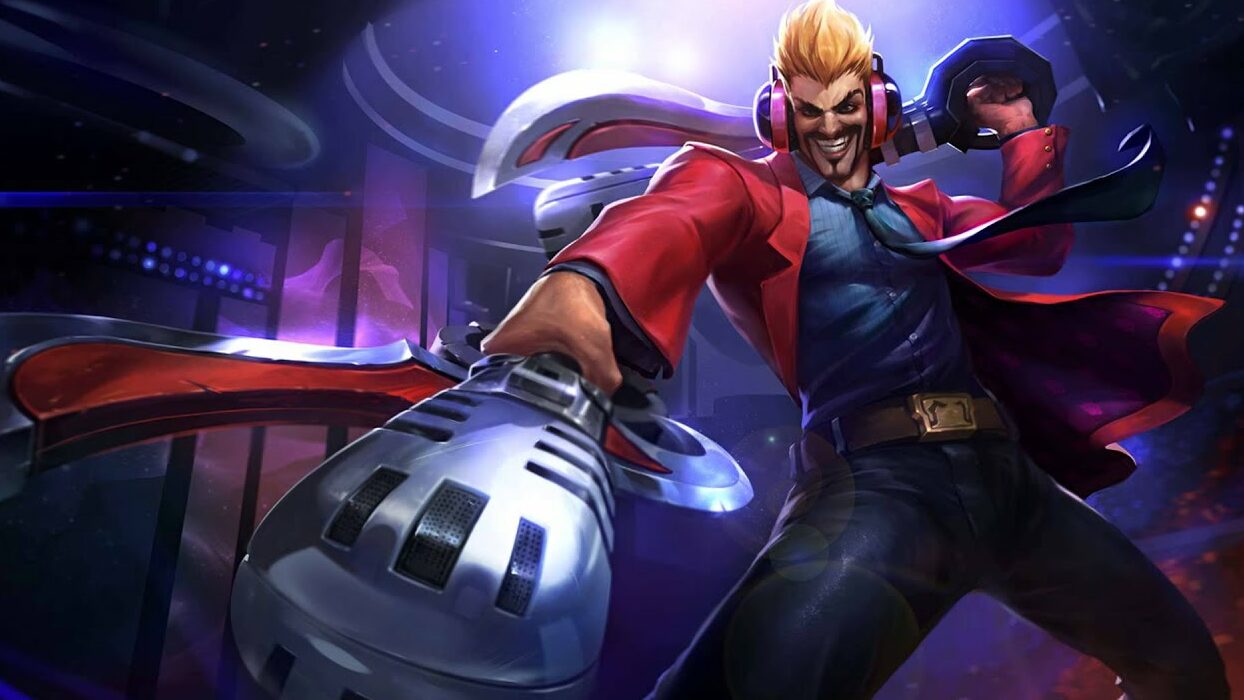 Watch this Draven get Essence Reaver 3 minutes into the game

Giving Draven an early kill can be enough to decide a game. But how about giving him enough gold to buy an Essence Reaver after three minutes? It sounds nasty, unless you are the Draven, of course.

This specific Draven player, u/Brolairebravo on Reddit, got the early game of a lifetime together with his support Nautilus. The result: the most giant snowball of the year.

The wonder duo started by catching the enemy Thresh and Miss Fortune face-checking the bot-lane brush. That mistake turned into a quick kill for Draven, and the snowball began to roll from that point.

One kill before the laning phase starts sounds like an extreme gift for a Draven, but it didn’t stop there. The opponents can’t catch a break as Nautilus landed one great hook after another.

Even the opposing Amumu thought it would be fun to clear his camps at the graveyard the two had just created, resulting in the third kill for Draven before he had even killed a minion.

Entering the lane with plenty of gold and enough bloodthirst for days, Draven then picked up two extra kills on the enemy bot lane before dying himself.

Even though it sucks to die, this one was all good for Draven.

For one, Thresh got the shutdown; and then, Draven returned to the fountain with a whopping 2450 gold after 3 minutes and 40 seconds—enough to buy an Essence Reaver.

With an item in that caliber after just a few minutes of gameplay, it’s fair to assume that the enemy Thresh and MF didn’t get a happier time. GG go next.

In games like these, can’t we have the ability to surrender after five minutes? Please Rito.