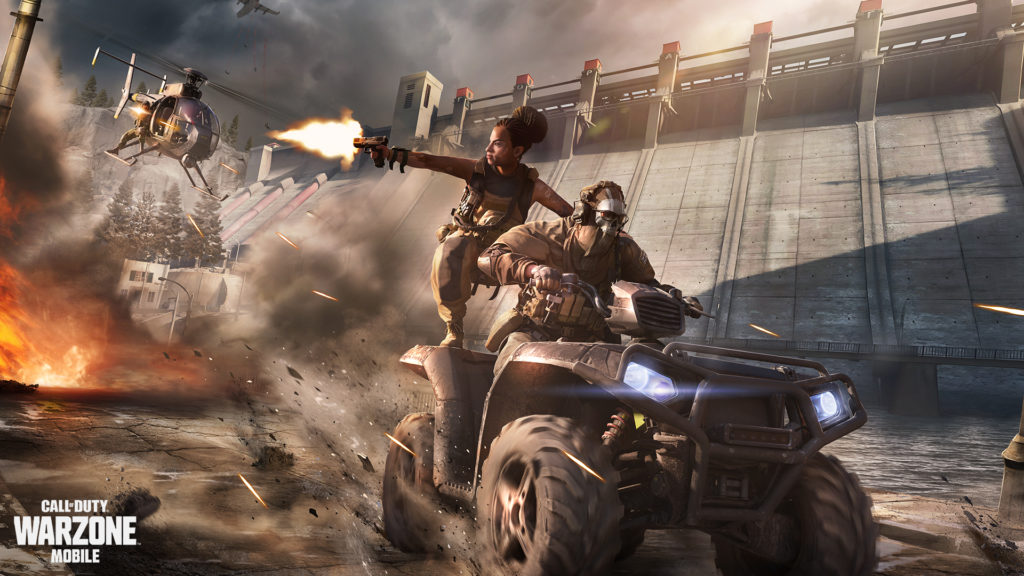 Warzone Mobile is hosting a major event in London soon

Warzone Mobile’s release date is getting closer. Ahead of the much-awaited launch, the game is hosting an event in London on Nov. 13 and 14, 2022.

Activision hasn’t revealed any details about the event yet. However, several creators have teased the event happening in London later this month.

Tribe Vague first tweeted that he had received a box from Activision and captioned it “something’s cooking up for Warzone Mobile.” The official Warzone Mobile Twitter account retweeted it and said that operators from around the globe are receiving intel for the next phase of the game.

Westie and KapaQui are two other creators who have posted that they have received the packages as well.

Activision later confirmed that BobbyPlays, one of CoD Mobile’s biggest creators, will be attending the Warzone Mobile Global Summit too.

The developer hasn’t revealed any details about the event yet, though. With top creators invited to the event, they will likely be given a chance to test out the upcoming game.

Activision has said that more details will be coming out in the next few days.

When will the game be released?

Warzone Mobile, the 120-player battle royale title for Android and iOS, will release in 2023.

Activision has promised players that unlike other BR titles on mobile, Warzone Mobile will have 120 real players. Fans could get to see how that will work at the event in London on Nov. 13 and 14.

Additionally, the game will have cross-progression with Warzone 2.0 and Modern Warfare 2. Thus, players will be able to share their items and the Battle Pass across all three games.

Content creators play a vital part in any game's growth. It's good to see Activision actively engaging and communicating with them through events like this one.