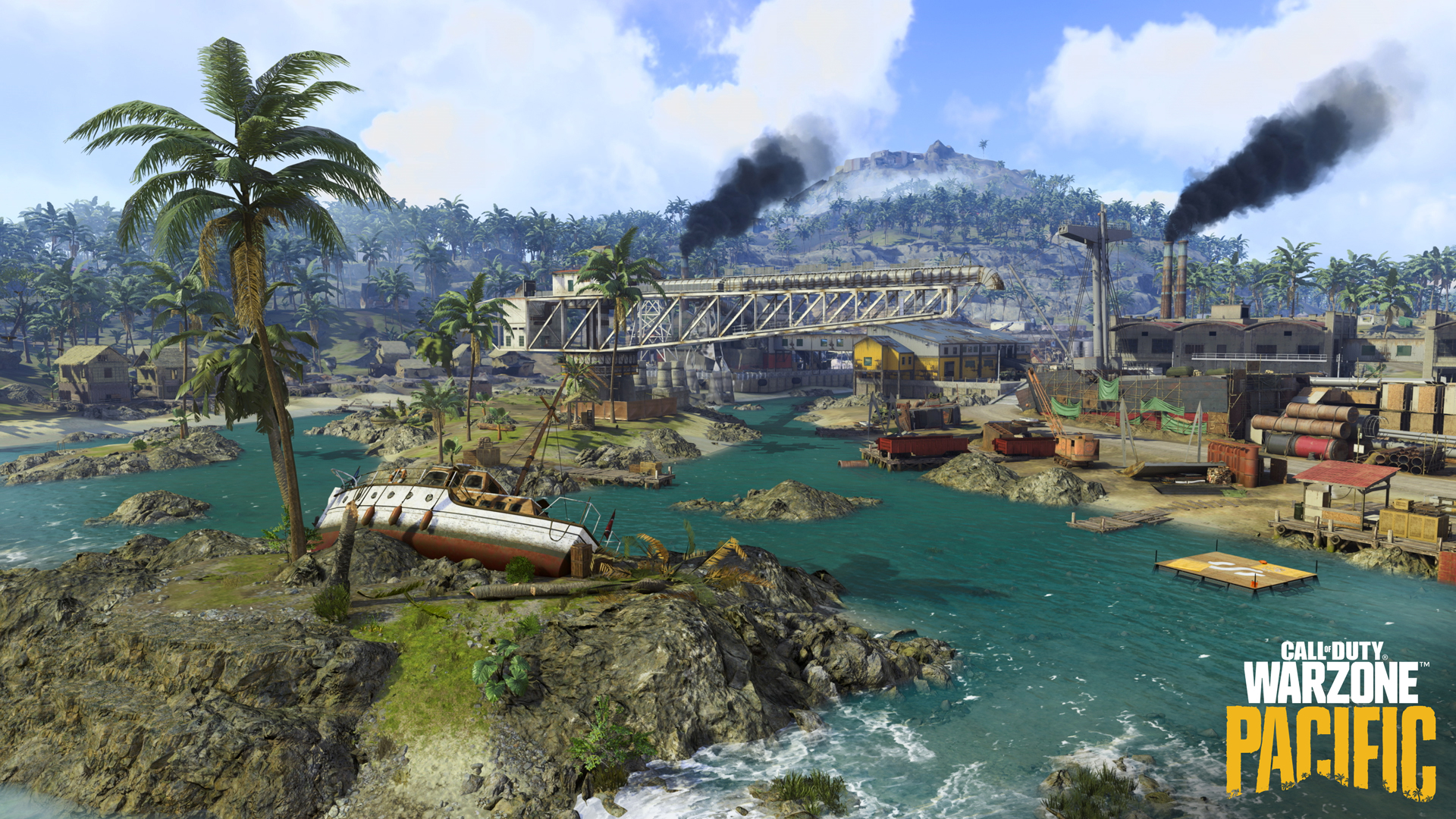 Out with the new, in with the old?

Call of Duty: Warzone 2.0 has taken the gaming community by storm with its amazing gameplay, endless fun, and great community reactions. But new content is on the horizon, with Warzone Caldera releasing on November 28 with a fan-favorite Warzone map.

Warzone Caldera is the previous version of Warzone, but developers want to separate Warzone 2.0 and its prior version, therefore making Warzone 2020 its own separate game, featuring everything we remember prior to Warzone 2.0.

Questions of release are starting to be thrown around, and information on the title is also being frequently asked. Most Call of Duty fans highly anticipate the release of Warzone Caldera, so it’s only fair we share the news.

Warzone Caldera will release on the 28th of November at 10 AM PT according to a blog post from Call of Duty. Again, the title will be free to anyone that desires to play the game and reminisce about old times on the prior Warzone title and experience.

According to the Call of Duty blog, maps Rebirth Island and Fortune’s keep will not be present within the map pool. Apart from that, the original version of Warzone will go ahead and continue as we all remember from where we left off with the remaining maps.

Thankfully, there is no console exclusivity for Warzone Caldera. Therefore, all PC, PlayStation, and Xbox players will be able to enjoy the title. Unfortunately, the progress that you have gained on Warzone 2.0 will not be transferrable to Warzone Caldera, and vice versa.

It has also been mentioned that players can come to expect double XP and double weapon XP on the release of Caldera. Call of Duty also mentions that any original Warzone players will be gifted a reward as a token of appreciation.

Warzone’s progress to carry over to Caldera

A recent announcement from Call of Duty mentions that players can expect two fast-paced Battle Royale modes within the updated version of Warzone 2020, with players being able to experience the good old days with much more intensity.

Thankfully, all progress that is made from Caldera will carry over to Warzone 2.0 and vice-versa. All players will be able to experience the original battle royal experience without worry that their progress won’t sync over to the newer version, 2.0.

Furthermore, the announcement noted that any progress made within the previous version of Warzone (2020) will be carried over for players to enjoy once again within Caldera.

One has to wonder whether Caldera will be as successful as the developers are hoping or if this is a nostalgia play for Warzone’s player base.