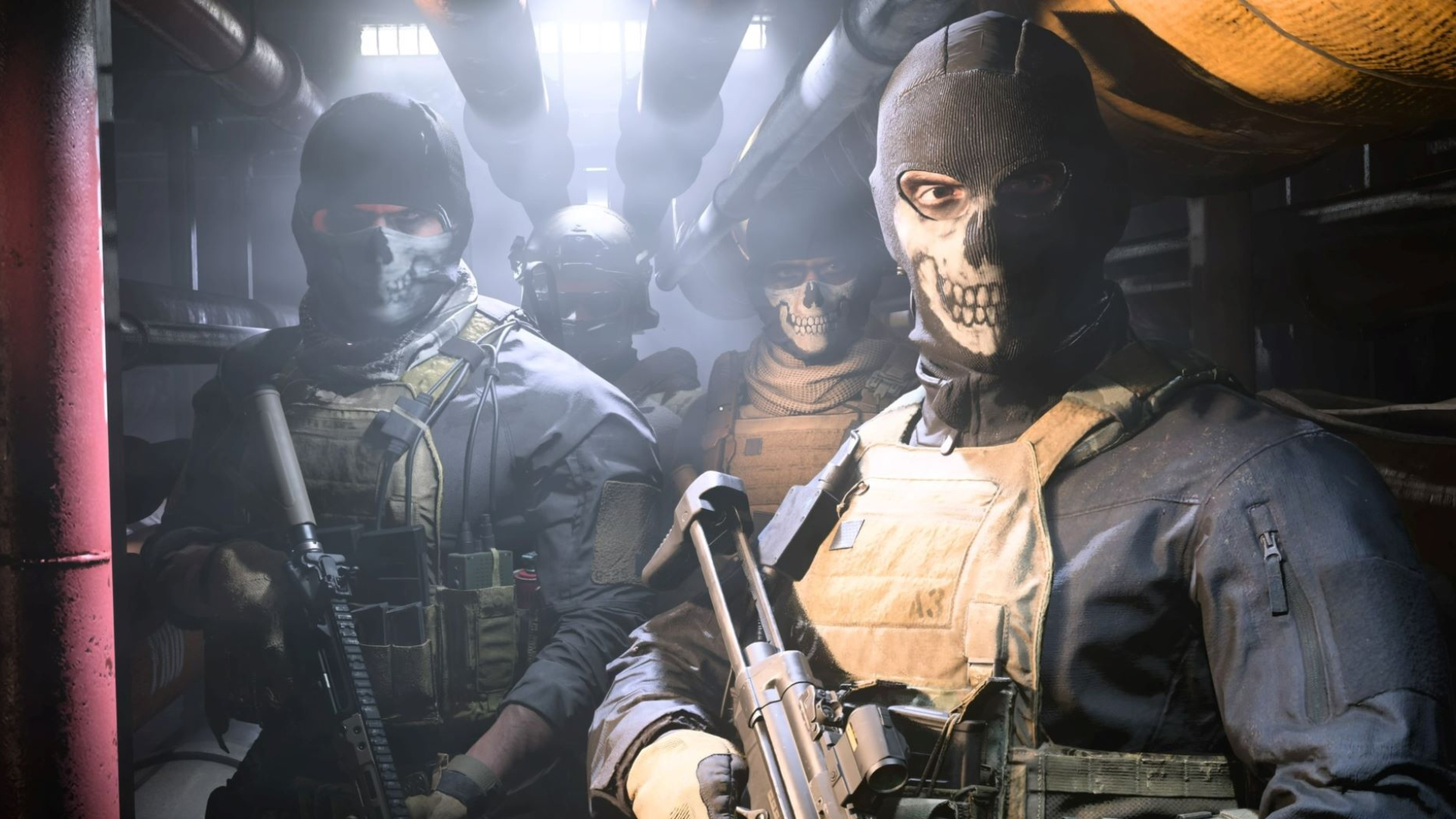 Intense gunfights and combat require the finest weapons; therefore, most players struggle to achieve the number one spot on the leaderboards. Especially considering the extensive customizable weapon choices, Modern Warfare II has to offer this year.

Thankfully, several sources provide the tools to understand the fundamentals of building the “dream” rifle. Still, we here at Jaxon put blood, sweat, and tears into fine-tuning the best weapons to help the players of Warzone triumph and obtain victory.

The KASTOV 762 is the top-performing rifle in the entirety of Warzone 2.0, according to wzranked.com. The rifle reaches the S tier, providing worth to many lethal hearts and minds across the battlefields of Al Mazrah, therefore reaching this sacred list.

Here are the following attachments you need on the rifle:

A magnificent rifle that can serve use during the entire match, there is nothing that will stand in the way of your KASTOV 762. It is one of the best weapons in the current Warzone 2.0 meta.

The SP-X 80 is Modern Warfare’s unique variant of the popular .300WM rifle, and to those who don’t know: the .300 Win Mag is an unforgiving weapon of mass carnage. Players will not fail to hit their target when using this loadout in Warzone 2.0.

Here are the following attachments you need on the rifle:

The primary use of this rifle is the diversity; the optic is adjustable from 4X-8.7X, adapting it to mid and long-range combat. The high-velocity rounds and muzzle allow for a further range, with the bolt pumping out rounds fast to secure those kills.

As we are sure the players know: there is no chance of winning a match without sniper support; what’s better than having your buddies supporting you alongside the grace of an SP-X 90? By far the best sniper rifle weapons in the current Warzone 2.0 meta. Don’t miss out!

Like the KASTOV 762, the RPK brings another AK-47-esque experience, except this time, it’s more adapted to the “support” role. Seen by the variable optic and the 75-round magazine, players can run into hell knowing the RPK has their backs.

All you need is the following attachments:

As previously mentioned, the primary use of this RPK is support; we highly recommend that you use this rifle when playing within a team. Nothing is worse than playing a Warzone match with everyone running close-quarter assault rifles.

The ideal positioning of a player who uses this loadout would be a rooftop, back of the formation, gunner of a vehicle, and support while a friend is being revived. The heavy-hitting 7.62 and endless rounds will deter your enemy from messing with you!