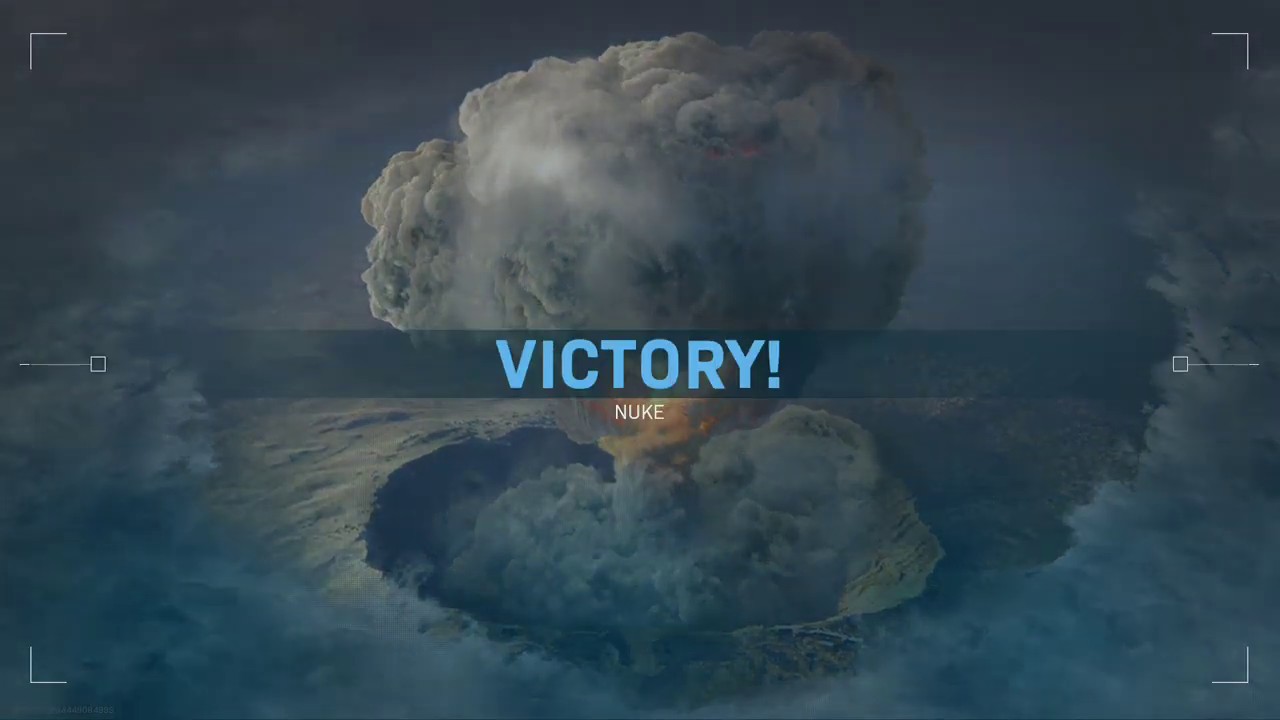 Devastate the population of Al Mazrah at the expense of your own blood, sweat, and tears by activating a worthwhile tactical nuke on Modern Warfare Warzone 2.0.

That’s correct dear Warzone players, the ability to use a tactical nuke is now available to all, but unfortunately, there are very strict requirements and demands the players will have to follow before unleashing havoc on whoever is unlucky enough to be playing.

And for those who don’t understand, a tactical “nuke” is exactly what it sounds like. Players are now able to activate a nuclear bomb in Warzone 2.0, killing everyone on the map and ending the game. Before activating it, they must earn it, by completing challenges.

Warzone 2.0: How to unlock the tactical nuke

Before getting into it, allow us to establish something. Obtaining a tactical nuke in Warzone 2.0 is substantially more difficult than completing a master’s degree, also it takes a lot of patience, discipline and in-game time in Warzone 2.0 to unlock.

Here are the following in-order steps to obtain your first nuke:

To receive the champion’s quest the player won’t have to locate it, directly heading into the sixth Warzone match (providing they have won five games prior) a prompt will come up on the screen, guiding you to the quest’s location and how to activate it.

Overwhelming of course, but nevertheless an epic way to end a Warzone 2.0 match. Noticeably the worst hurdle of this challenge will be winning five consecutive matches, continuing into your sixth game, but if the player gets that far, what’s another step?

The rewards – why bother?

On top of this “special thanks,” players will receive two additions to any weapon. These additions will be a weapon charm of a nuclear container named “boom box” and a radioactive sticker to place on any weapon, by far the rarest weapon additions.

Players will also receive a calling card and emblem; both being called “quest nuke.” Therefore, players are really able to flex their in-game efforts on all their weapons and personalise their accounts around their recent success, as they should.