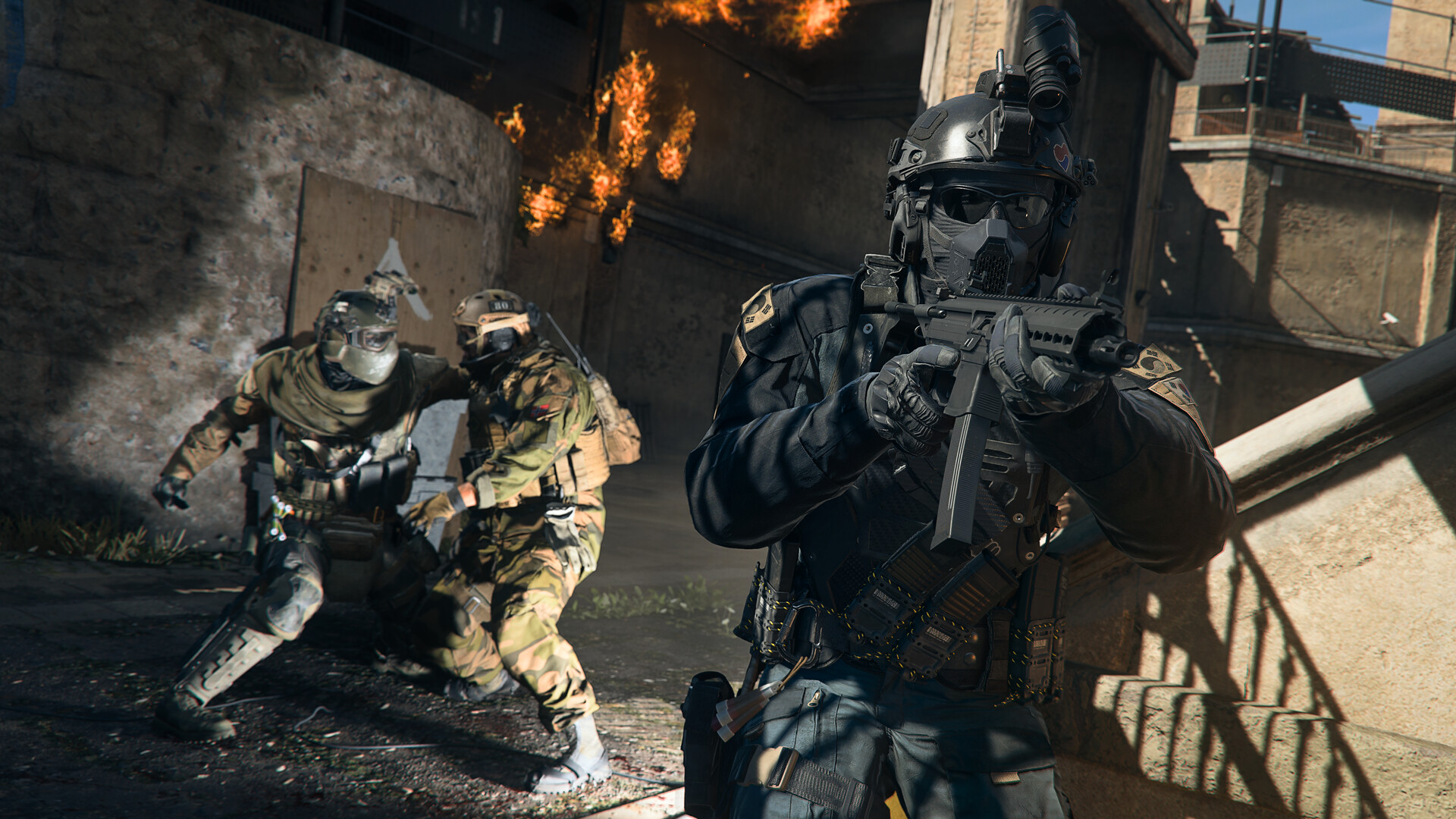 Has the giant fallen?

Explosions, excellent weapons, attack helicopters, noobs, and professional trash talkers are all things Call of Duty is excellent at providing, and again, they have not failed to deliver within the new version of Warzone, known as Warzone 2.0. This review will explore gameplay more in-depth, especially as we have already covered Lagzone 2.0’s server issues.

Despite the atrocious launch experience that some have suffered from, the game is pretty good, with most players expressing respect towards Warzone 2.0’s developers. Somehow the game feels brand new, yet similar to the release of the original Warzone back in 2020.

Al Mazrah is the direct definition of a desolate and barren wasteland. The dryness of the desert might take a toll on the players’ minds, as the map feels oddly quiet and dismal at times. Predictably, boredom creeps in while waiting around for interesting stuff to happen.

In comparison to the original Warzone’s Verdansk, Al Mazrah is far calmer. In 1.0, something is always looming around the corner, whereas 2.0’s map experience often feels like that long car journey to see distant relatives that you love so dearly.

Despite that, the map has some fascinating aspects: new missions and map interactivity. You can now activate objectives, and AI-controlled NPCs will defend them. After killing the NPCs, you can receive in-game items to help you on your journey.

Furthermore, Al Mazrah’s layout is excellent. Indeed, there is a perfect balance between heights and low points. To no surprise, the ensuing balanced experience has yielded a happy player base.

An amalgamation of chaos and perfection, Warzone 2.0 default weapons found around the map can provide you both with uncertainty and great confidence—depending on which weapon variant you receive.

Weapons in the orange “rare” containers can provide quite the experience, and the jury is still out about whether that’s good or bad. Imagine receiving a semi-automatic M4 with a 3X scope when landing in a densely populated attraction; in other situations, that would have been amazing.

Then there’s the fierce combat, be it due to the interactive map, or the diverse selection of vehicles available. The intense combat never displeases, especially when flying across the map with your buddies in an AI-controlled heavy helicopter.

The game is in its early stages, and it is still going through growing pains. However, Warzone 2.0 is promising, and it cannot be dismissed due to its issues. Ultimately, players ought to give it a try and develop their own opinions on the title.

Steam reviews currently rate the user Warzone 2.0 experience as “Mixed”—not heading toward a flawless release, mainly due to connection and server issues most players experienced on the Nov. 16 release date.

There is no funnier sound than hearing your friend scream “HELP RUN HELP” as they run away from an LMG helicopter’s AI fire as fast as they can. Whether these aspects and experiences are enough to make up for fifteen minutes of waiting for something to happen remains to be seen.

There is so much ambition and flashes of excellence within the game, but it doesn’t quite hit full marks. However, there is an easy workaround if the developers want to unleash havoc: the in-game events and helicopters could see more use.

Players shouldn’t be feeling any sense of boredom within a 150-person battle arena, so it’s hard to conclude if the game meets perfection in its current shape. Still, it comes close.