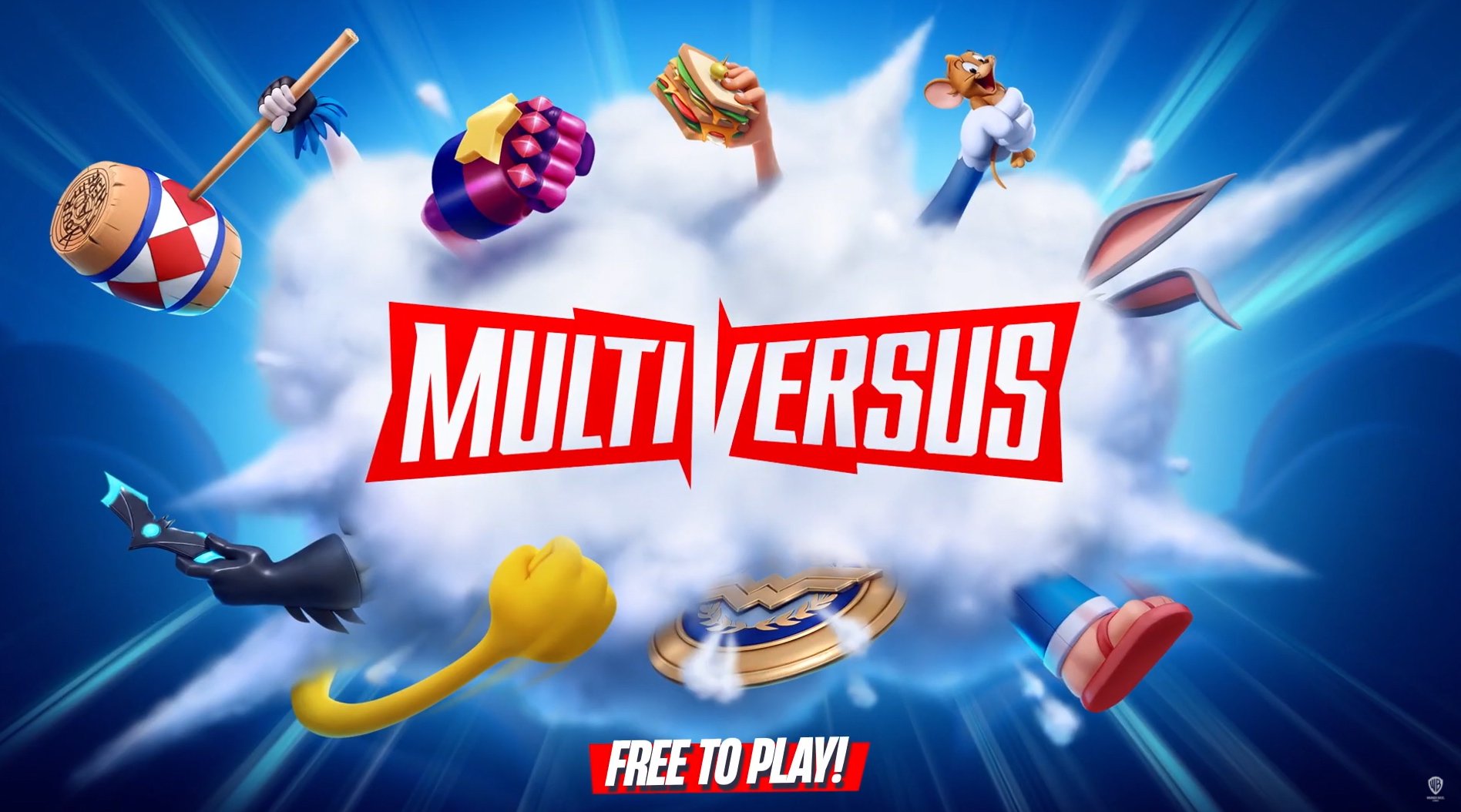 WB’s fighting game Multiversus has quickly become a big contender in the fighting game scene. The IPs owned by WB are massive and the fun gameplay has made the technically unreleased game a success already.

With the rapidly growing popularity, interest regarding new updates is sky high and that same interest has spawned a multitude of Twitter accounts that claim to be Multiversus leakers.

Some of them have thousands of followers, and WB is not pleased.

Multiversus is already massive. It reached a peak of more than 150 000 players on Steam and has maintained an average of 70 000 players in the last month.

There are no official numbers out for all platforms yet, but to surpass the 100k mark on Steam alone is impressive.

PC as a whole is not known for boasting incredible numbers when it comes to fighting games, so this achievement has already put Multiversus head and shoulders above any Steam competitors.

It is the fighting game with the highest peak of players of all time on the platform, with an all-time peak that is more than triple Dragon Ball Fighter Z’s 44k thousand peak players – the second biggest fighting game number on SteamCharts.

Sure, being entirely free gives Multiversus a big boost, but Brawhalla couldn’t even reach 35k while having the same price of 0$.

Multiversus leaks have been constant

Multiversus leaks have been steady since even before the Open Beta release. Some of them have looked legitimate too, mainly through the use of data mining.

There was a Reddit thread posted 5 months ago listing every leaked/data mined character in Multiversus, and it has already been proven right multiple times.

The list included Taz, Lebron James, The Iron Giant and Rick and Morty as leaks which are now released characters or confirmed releases.

More recently now, there has been a new character rumored which isn’t even part of the original list, again through data mined content.

There has been an audio clip circulating on Twitter of Raven voice lines. Raven is a Teen Titans character who was part of the original leaked list. The most interesting clip is this one:

Multiversus characters have a lot of small interactive voice lines which depend on which character you have in your team.

This one seems to be Raven talking directly to “El”, aka Stranger Things’ Eleven, and mentioning her telekinetic powers.

Eleven is a very intriguing leak too because she’s a third-party character.

Stranger Things has not worked with Warner Bros in any capacity, so if confirmed this will open the doors to many more characters beyond the WB’s owned IPs.

The most prominent leakers have been finding a lot of obstacles along their way, though. As their follower numbers or upvotes grow, they eventually attract the attention and wrath of Warner Bros directly.

Twitter users multiversusie and shady, with more than 17k and 3k followers respectively, had their accounts locked, but they managed to win that battle, for now.

Another user called InTheShadeMV tried to come up with a plan B by creating a TikTok account, but has already had that plan deleted from the platform.

Warner Bros seems to be putting all hands on deck sending out DMCA claims to try to keep information indoors, but this just proves that these leakers are striking some nerves and getting legitimate information out there.

It’s only a matter of time before we see how many of these leaks were actually true, but will we still have leakers by then?

Let’s see who wins the great information war around Multiversus.