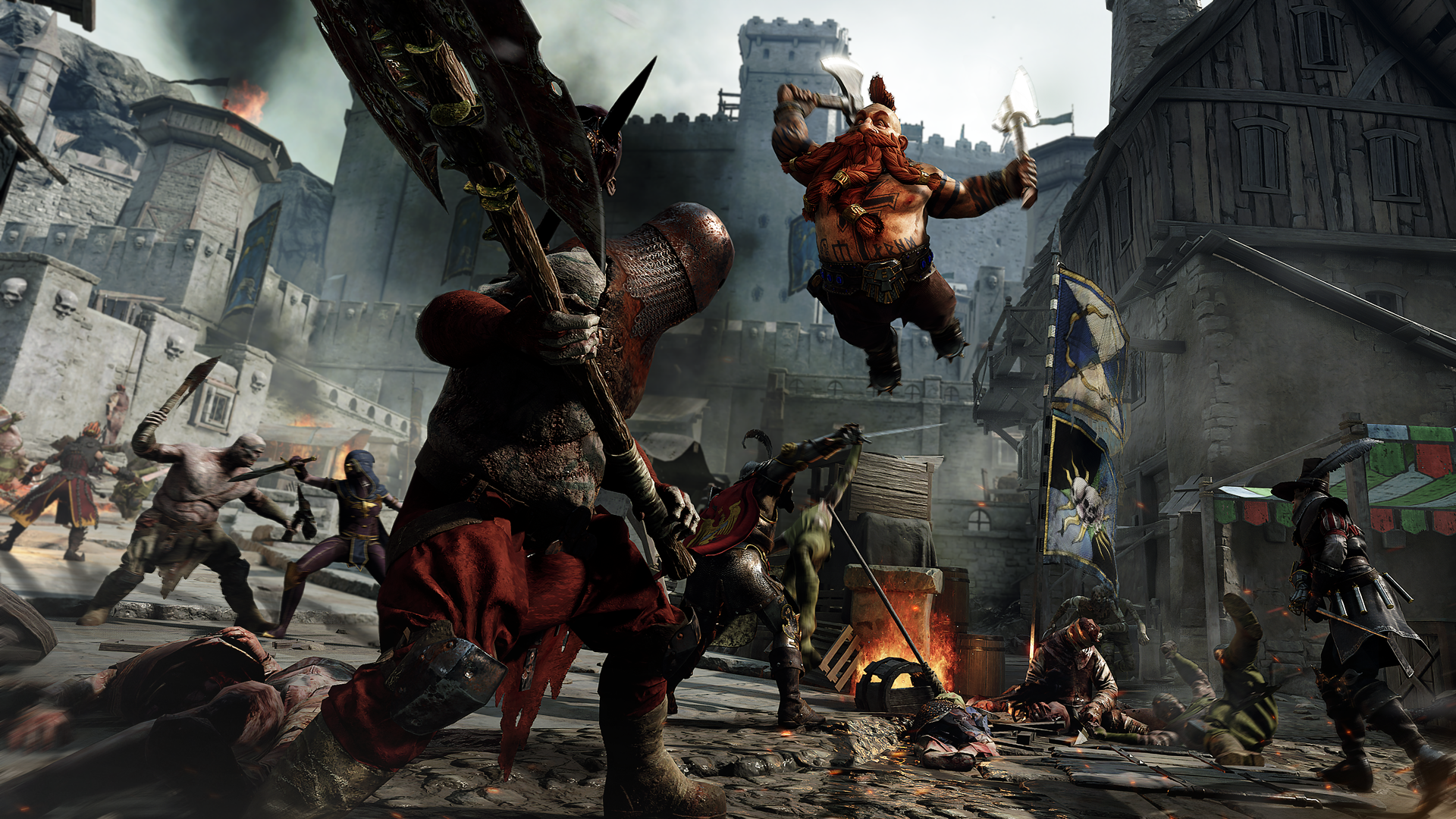 In 2015, Swedish developer, Fatshark, released Warhammer: Vermintide. A co-op twist to the Warhammer formula, the game tasked players with surviving the End Times.

Similar to Valve’s Left 4 Dead, four players were tasked with fighting off a ravenous rodent race known as the Skaven. Players could choose from one of five different heroes, each boasting their own unique kits to turn the tide against the killer rodents.

Despite a rough launch and balancing issues, the game saw much success. A sequel was announced, and in 2018, Fatshark was back with Warhammer: Vermintide 2.

This month marks a big month for Fatshark. The team’s next outing, Warhammer 40,000: Darktide launches on Nov. 30 with fans excited for more horde survival.

Ahead of the next game’s launch, the Swedish developer looked to the past to celebrate humble beginnings.

Fatshark took to Twitter to announce the good news. Warhammer: Vermintide 2 would be free on Steam, as a part of a 7 year celebration of the Tide series.

Warhammer: Vermintide 2 continues the story right where the first game ends. Our brave heroes are back to fight off the Skaven in a much improved sequel.

Fans and interested players have until 1 pm EST on Nov 7 to claim the title. Head on over to the Steam page to claim and own the sequel.

That’s not the only good news. Along side that, Fatshark will be releasing a free DLC expansion this week. Titled “Trail of Treachery”, players are back in action to protect a caravan headed to a local village.

The upcoming DLC is part of a two mission adventure. The first launches Nov. 8, while the next portion launches next year. On top of that, players can find all of the current DLC heavily discounted.

In this day and age, an initiative like this seems hard to come by. Celebrating 7 years of a series is quite the milestone, and the anniversary gifts are too good to miss.

Warhammer 40,000: Darktide launches later this month, but be sure to pick up its predecessor. Here’s to seven more years Fatshark!