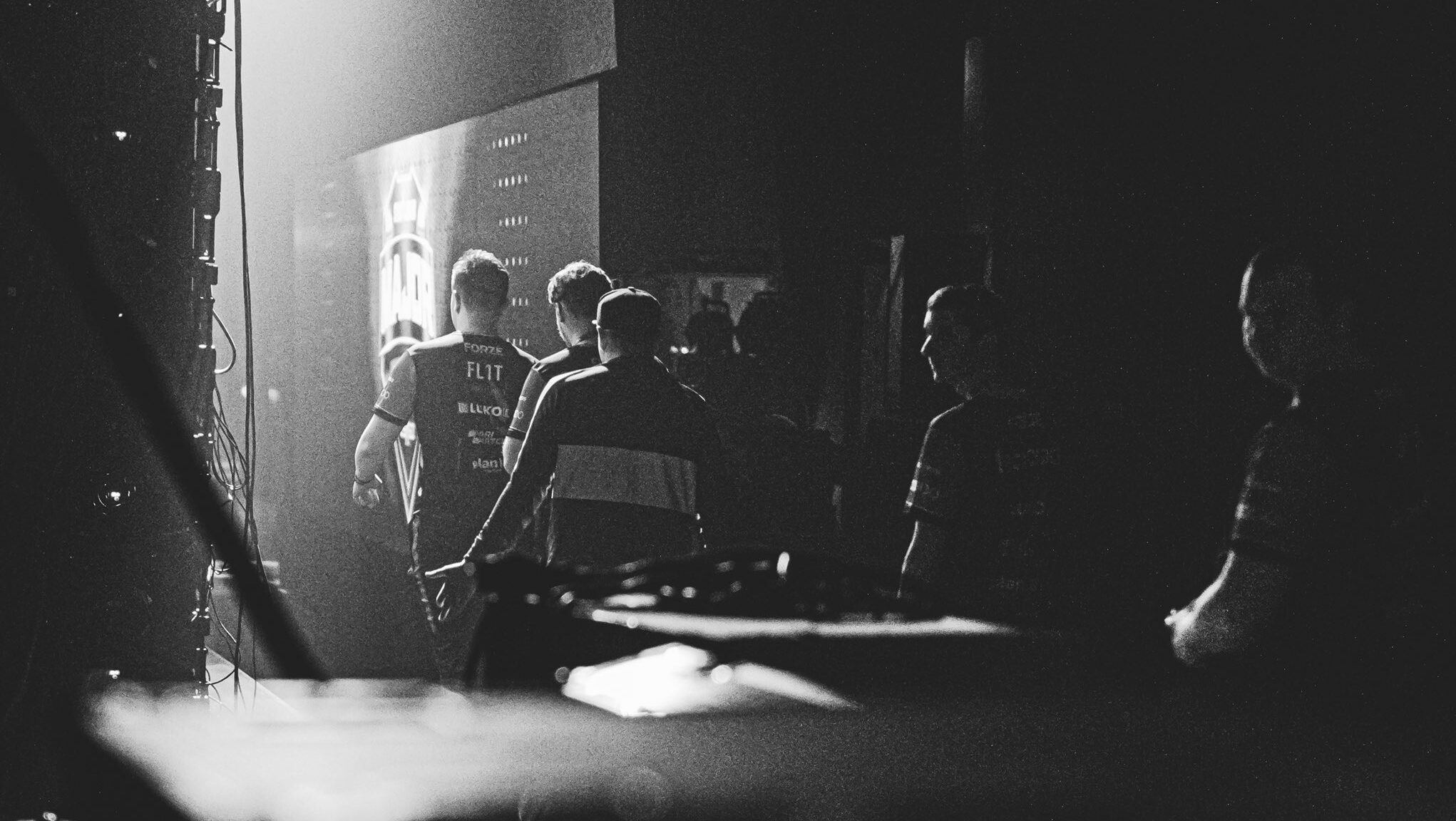 Please stop crying about SANJI. It's getting weird.

"Ooh but it takes really special skills to be able to drop AWPs and not frag anyone with an SMG, not just anyone could do it!" - that's you, silly billy. If dropping AWPs is such a specific role that VP can't do without, how do NaVi get away without one?

Why didn't Xyp9x just stop trying to hold the site, buy an UMP and drop AWPs to device all the time?

If SANJI was actually good, he wouldn't need to be a hard support player. I'm sure he's better than VP have made him look, but that's not really saying much. He's like a more extreme version of STYKO, and maybe you need a selfless player in each team; but it doesn't have to be this extreme, and they don't have to be this dodgy. 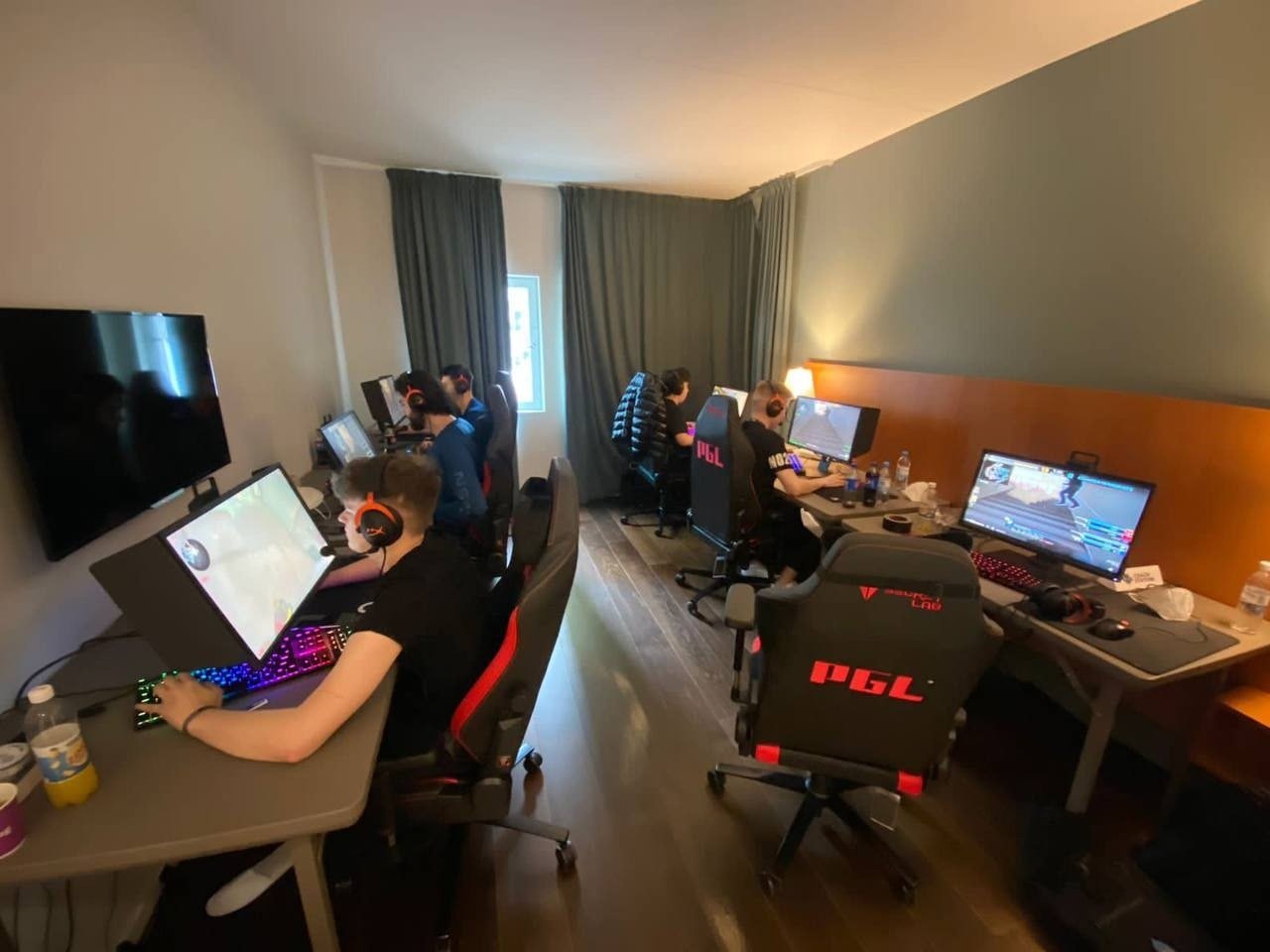 While the move for FL1T is controversial - largely as people wrongly think VP are desperately trying to avoid playing BIG in a BO1, to the point that they'd ruin their team cohesion, and not because he's just a better player - it's a positive move in many ways.

Virtus.pro probably aren't going to win the Major, and they're unlikely to win too much with their current roster. With FL1T, that may also be true, but their ceiling if it works is almost certainly higher. VP are pretty close to being a very good team, and with FL1T they have five players who could be - and have been - stars on other rosters, and this team is DANGEROUS.

They might sacrifice some structure, but what's the point in structure when you're so inconsistent and not winning anything anyway?

I hope u lose every match in the major.

I really don't understand why everyone is so upset. It's clearly been in the works for a while (do you really think forZe benched their best player for no reason?) and FL1T is a very good player. In terms of firepower, it's a huge upgrade, and maybe VP didn't WANT to have one player dedicated to dropping guns because he's not as good as the rest.

They can change their style, but if SANJI isn't good enough to do other roles, they become predictable. Hell, maybe now JAME will leave his spawn within one minute of the round starting.

Hahaha! I even got myself with that one.

The truth remains - for VP to become one of the best teams in the world, they need to make some changes. A firepower upgrade is the obvious one, as finding a player better than buster or Qikert is more difficult than finding one better than SANJI.

What else are you going to do? Cut JAME? Cut YEKINDAR? None of those moves make sense. SANJI isn't good enough to be more than a support player at this level, and if you want to play a more fluid style or you just want a higher ceiling, it makes sense.