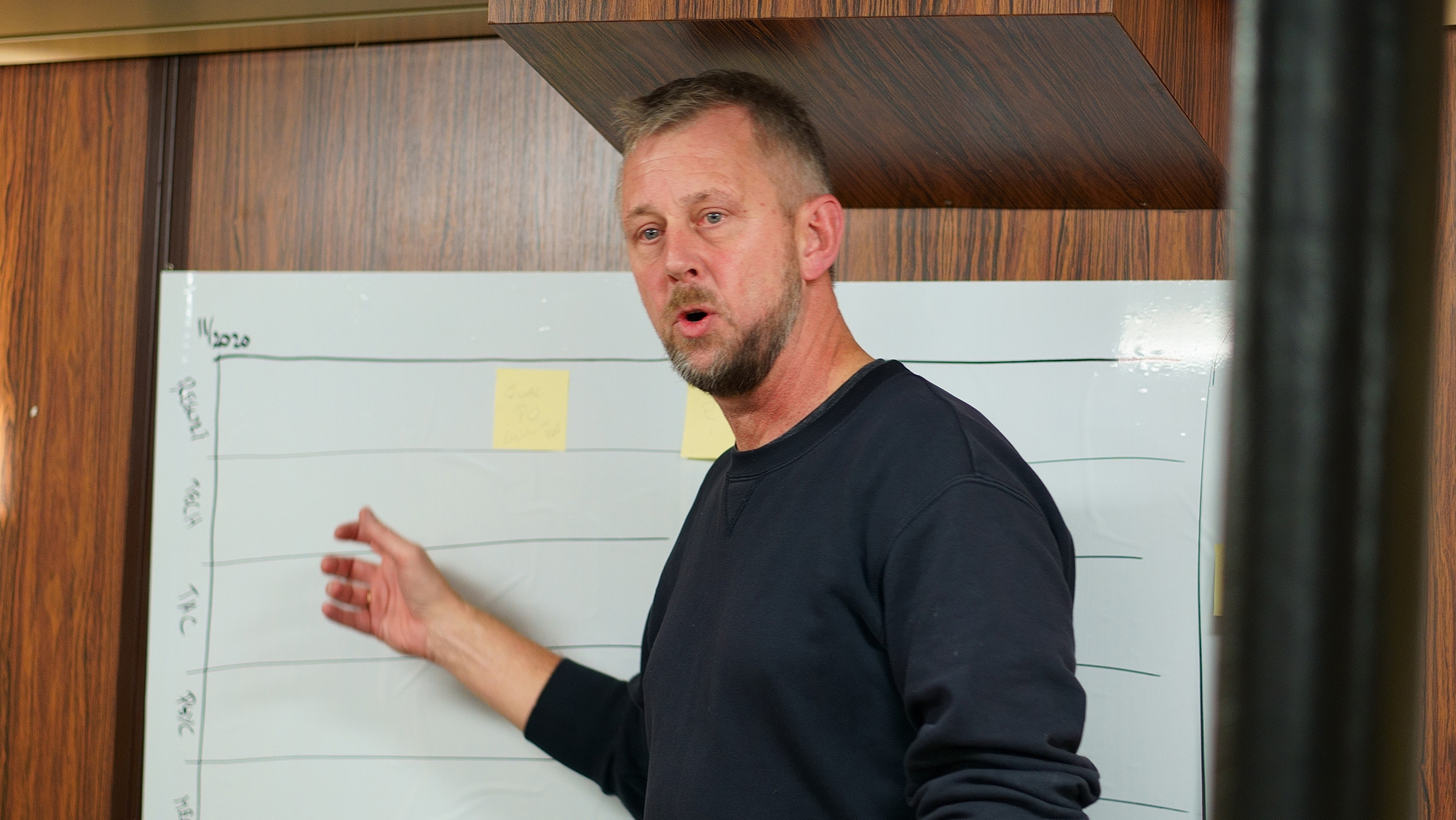 Vitality performance manager on building culture, avoiding burnout and how Astralis’ focus might have shifted too much to marketing

As Vitality injected its French operations with some Danish brilliance this off-season, one name that joined the team remained mostly under the radar: Lars Robl.

The former Danish army man is (partially) responsible for forging the old Astralis core to the Major winning machine they were and is looking to do the same at Vitality.

We sat down with him to discuss his first months at the new team, why mountain climbing is essential to be a better team and the need for a life outside the server.

The team had quite a successful debut at BLAST Premier. Were the players and the coaching staff expecting to already play on this level?

We don’t have any short-term expectations, as we’re working in the long term. We describe it as building a house while we’re living in it.

We are facing many challenges at the moment, such as language and culture.

But it was a good start. I can’t say we didn’t expect it. We wanted to play our game, have fun, and get some helpful experience.

What was your first impression of the French players?

I first met them at our boot camp. We had a session with the staff before the players arrived. Once they did, we headed out to the mountains.

I don’t know what I was expecting coming in. Perhaps the French sticking together, as the Danes might do. But from the first moment, they started searching for common ground. It was not one adapting to the other but taking the best from the two cultures and organizations and putting them together as soon as possible. I think we succeeded in that.

Everyone was very committed, very eager to get started. I’d say it was a pleasant experience getting to know them. 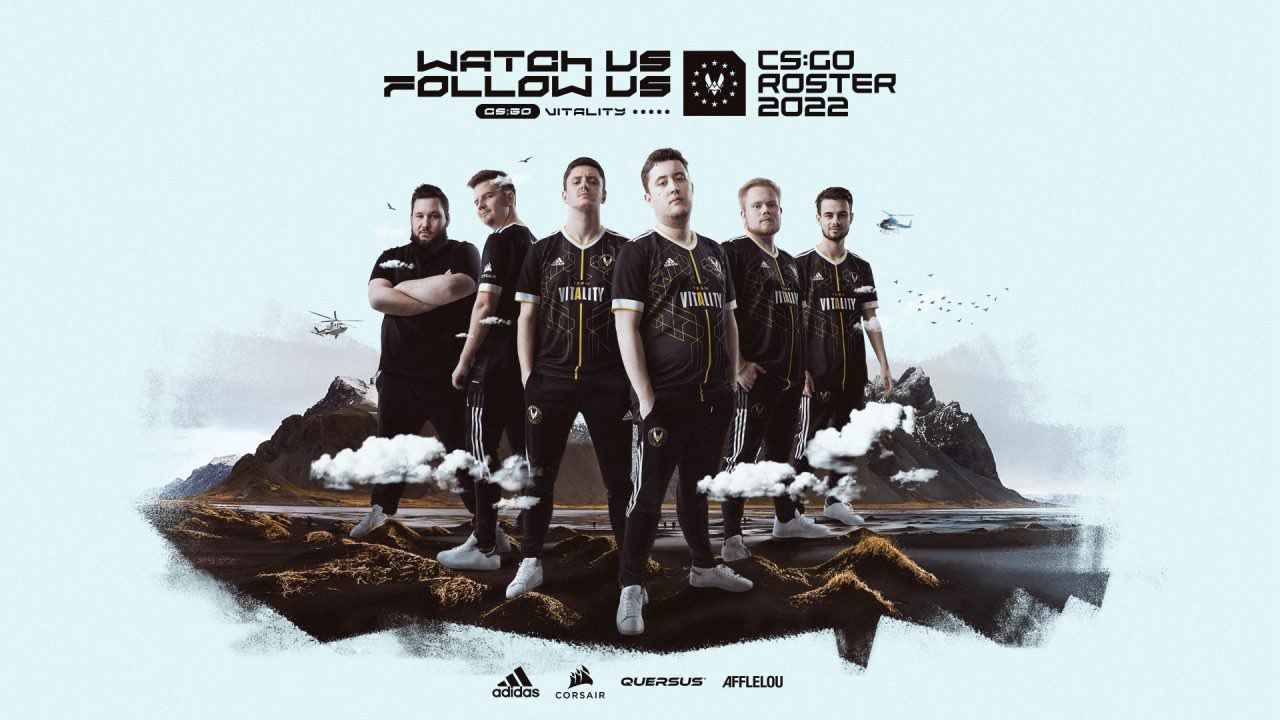 You mention the boot camp. When you joined Astralis, you took the players to a battleship; now, you went hiking in the mountains. Is having those non-esports-related moments in the first days essential for you to do your work?

Absolutely. It is so important for what I do, developing a team.

To take it back to Astralis, Magisk had just joined the team when I started with them. And I took the guys together with Kasper Hvidt to that battleship (Peder Skram, a frigate-class warship in Copenhagen, which now functions as a museum, ed), and it was entirely without computers. And I remember zonic and the team being frightened. They couldn’t imagine having a boot camp without computers. We also didn’t have much time before the next event, so they wanted to practice with the new player.

But they changed their minds about that. We spent three days talking about our dream and how we could reach that dream. The core values that had to carry that team.

I work a lot with that vision of the dream. And then break that dream down into what I call process goals, things you can decide yourself.

And one of the things we did differently compared to Astralis was focus on culture. We needed to focus on developing a new culture based on values and behavior in order to succeed.

One goal in mind: The major

Discover how we forged our CS:GO titans during the team building in the Vosges 🧊 pic.twitter.com/sNi6E2gkeA

And you’ve probably seen the pictures from our boot camp. It was challenging. It was cold, snowing, and the guys had to perform tasks outside. They didn’t know when a task would be over. There were no time limits.

There was a lot of uncertainty for them. And I tried to teach them, that we could not see the horizon. We can’t see the goal, because it’s so snowy and annoying. We might not see the end of this. But we need to break it down, step by step. You take one step at a time through that snow, and suddenly you reach that goal.

I think we saw some of that spirit in our game against FaZe, where we pulled off that comeback. That’s the mindset I want to create.

Never give up, play in the here and now, and focus on what you can influence.

Did magisk and dupreeh ask to have a boot camp like this?

I don’t know if they did. zonic most certainly did. I joined Vitality because of him. He wanted me to come with him, and it seemed like a fantastic project. But zonic really sees the value of working the way I do.

There was no doubt we would do something like this, and magisk and dupreeh most certainly expected it.

Was there an opportunity for you to stay in Astralis and build the new team there?

It was my decision to leave Astralis. I based that decision on two things.

We had discussions about expanding my area of influence. But my main criteria was that I wanted to build my own performance team. We couldn’t agree on that.

The other thing is that Astralis has grown a lot. It’s become a huge organization. And I think the focus has shifted away from the sports side and has gone to projects like Nexus etc.

I wanted to go back to an organization where performance was the main focus. And from my first talks with Vitality, I knew they had that.

"If we don’t help players create an identity outside the server, away from the computer, they will push too hard when they hit their limits or meet resistance"

A lot of analysts have been saying that apEX’s position as an in-game leader is not set in stone. Do you think he’s a natural leader?

Oh, he is. He’s very good. He’s very aware of his influence on the team. He’s very emotional; it’s all out there. And that’s an excellent quality to have.

But if it’s not addressed in the right way, it could be a double-edged sword. And that’s  something we’re talking about. But so far, he’s been amazing.

I think he’s taking on the role in a good way.

And I know that Magisk and dupreeh respect him a lot. 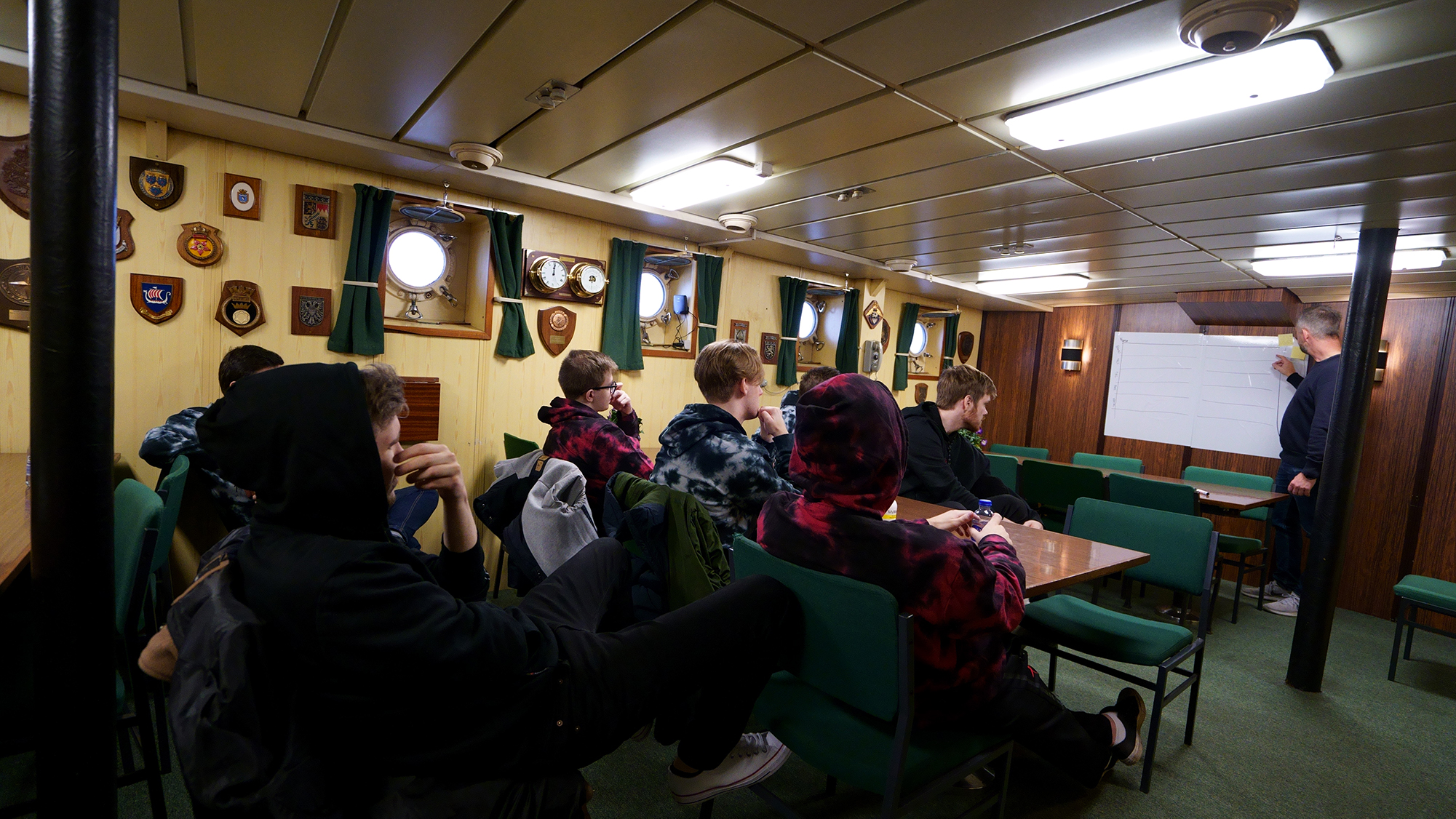 What do you think about your former player, dev1ce, taking an extended break from competing due to burnout?

I can’t comment about the personal details of dev1ce. But we’ve seen several players at the highest level taking leaves. Gla1ve, olofmeister, now dev1ce. And I’ve talked a lot about this, but I think that we, as an organization, have a responsibility to protect our athletes in different ways.

We need to help the players set boundaries to rest and take a break in between competitions. In Vitality, we are prioritizing certain competitions. We want to win every time, but it helps to take the pressure off if certain events aren’t as important.

But we need to help our players be more than just a Counter-Strike player. They need to have another identity. We see now that the players in the lower levels know that they can make a career out of this, that they can earn money.

From a very early age, they are focused on one thing: gaming. If we don’t help them create an identity outside the server, away from the computer, they will push too hard when they hit their limits or meet resistance.

They don’t see an alternative. Because if they’re not an esports player, who the hell are they?