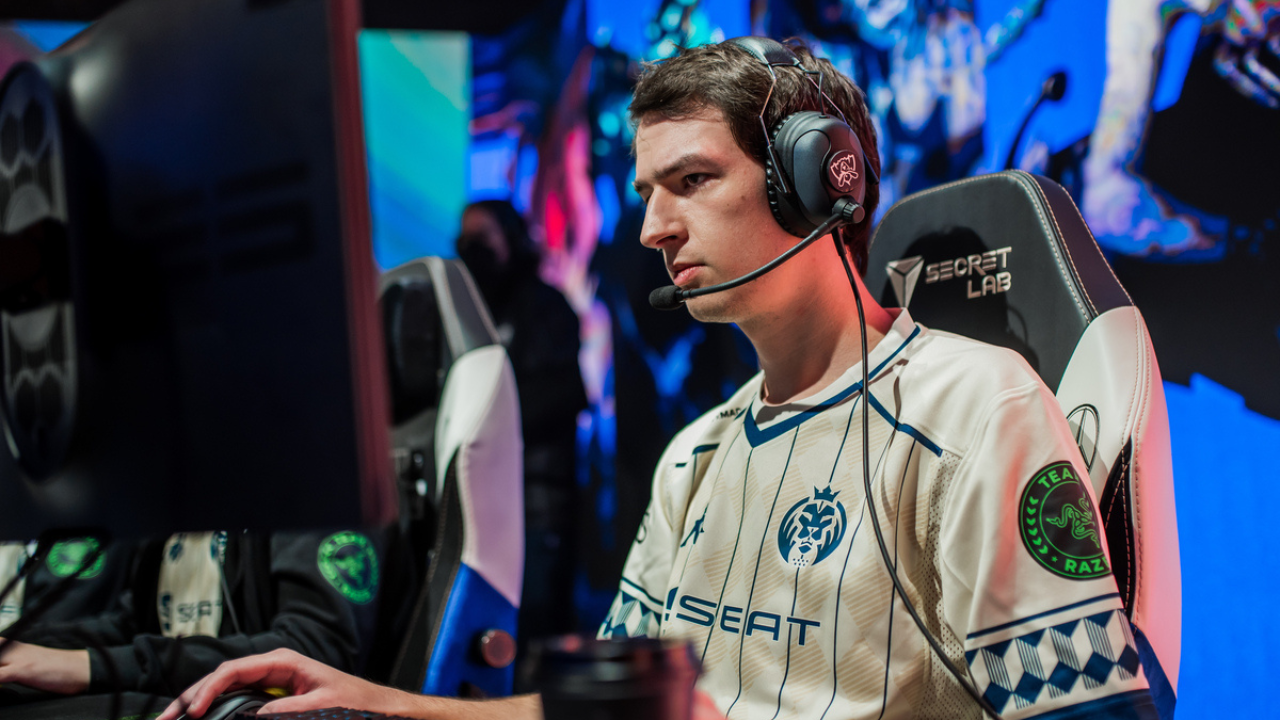 Vitality’s superteam project goes on in 2023

Saying that Vitality’s 2022 superteam project failed is an understatement considering their results. Spending millions on superstar names like Perkz and Aplhari and missing the playoffs is not a good strategy.

However, Vitality isn’t backing down on its ambitions and wants to field as stacked a roster as possible in 2023. This in, in part, because selling Perkz with his huge contract is Mission Impossible.

The organization will reportedly build a squad around him again, but there is a twist: its new top laner will be Photon, a 20-year-old rookie who competed in LCK Challenger League for T1.

This roster move surprised many western fans as he is an unknown quantity, much as Heo “Huni” Seung-hoon was before 2015. Yet, people close to the Korean League of Legends scene, such as LCK English Caster Maurits “Chronicler” Jan Meeusen, speak very highly of Photon.

According to Blix.gg, Vitality explored many options to replace Barney “Alphari” Morris in the top lane, including veterans Andrei “Odoamne” Pascu and Gabriël “Bwipo” Rau. Yet, when they could not land either of them, they turned to Korean youngsters Photon, Cho “Castle” Hyeon-seong, and Park “Thanatos” Seung-gyu.

Kaiser is joining, but he won’t reunite with Carzzy

Although Kaiser is coming to Vitality, he won’t reunite with his former MAD Lions teammate Carzzy in the bot lane. On the contrary, Carzzy is reportedly going back to his former team in 2023.

Kaiser is the proof Vitality isn’t thinking about rebuilding despite having two young players on the top side. Although only 23, Kaiser is an accomplished and experienced veteran, a two-time LEC champion, and a three-time World Championship participant. In his three years in MAD Lions, he emerged as one of the best supports in the league.

Meanwhile, Kaiser’s bot lane partner is unknown at this time. The offseason is moving extremely fast in the LEC, and we will likely find out Vitality’s last piece very soon. There are plenty of good AD Carries in the region, but Vitality needs to act fast.

Whoever they land, Vitality is going to be in the spotlight once again in 2023. It won’t be easy to dig themselves out of the mud, with the expectations still sky-high. Communication could potentially be an issue with a Korean player and a Chinese one on the roster, depending on their English language proficiency. However, win or lose, they will be exciting to watch.