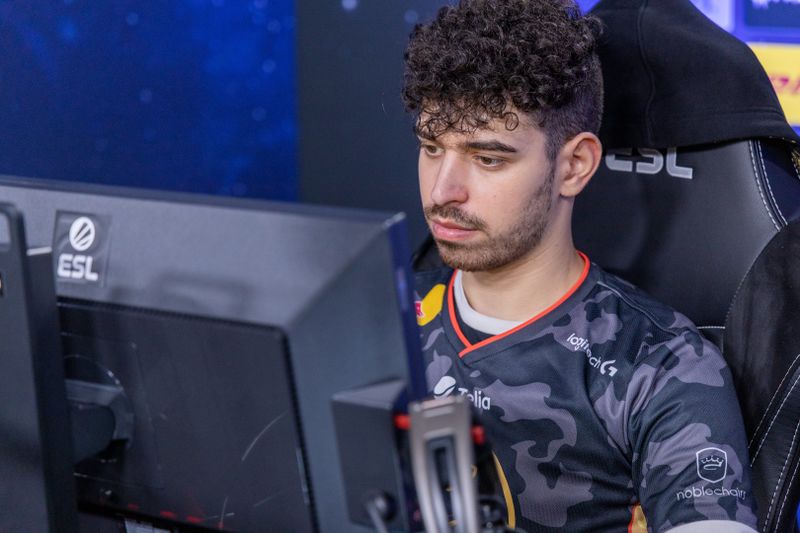 According to a report by 1pv.fr, Vitality is potentially making a change to its team by targeting Lotan ‘Spinx’ Giladi of ENCE. The Israeli rifler would be replacing Kevin “misutaaa” Rabier on the lineup.

Spinx made his name with c0ntact Gaming and moved to ENCE alongside IGL Marco ‘Snappi’ Pfeiffer in January 2021.

Thanks to his performances in 2022, however, he has very quickly become regarded as one of the best players in the world as ENCE has flown up the rankings.

The player that would be making space for Spinx on Vitality is misutaaa. The young Frenchman has struggled to replicate his strong performances from last year ever since the roster switched to an international structure.

Where misutaaa could go next is hard to see considering the improvements in the French scene lately, but with Kenny “kennyS” Schrub’s VALORANT move not panning out, maybe we’ll get a French Last Dance roster sometime soon.