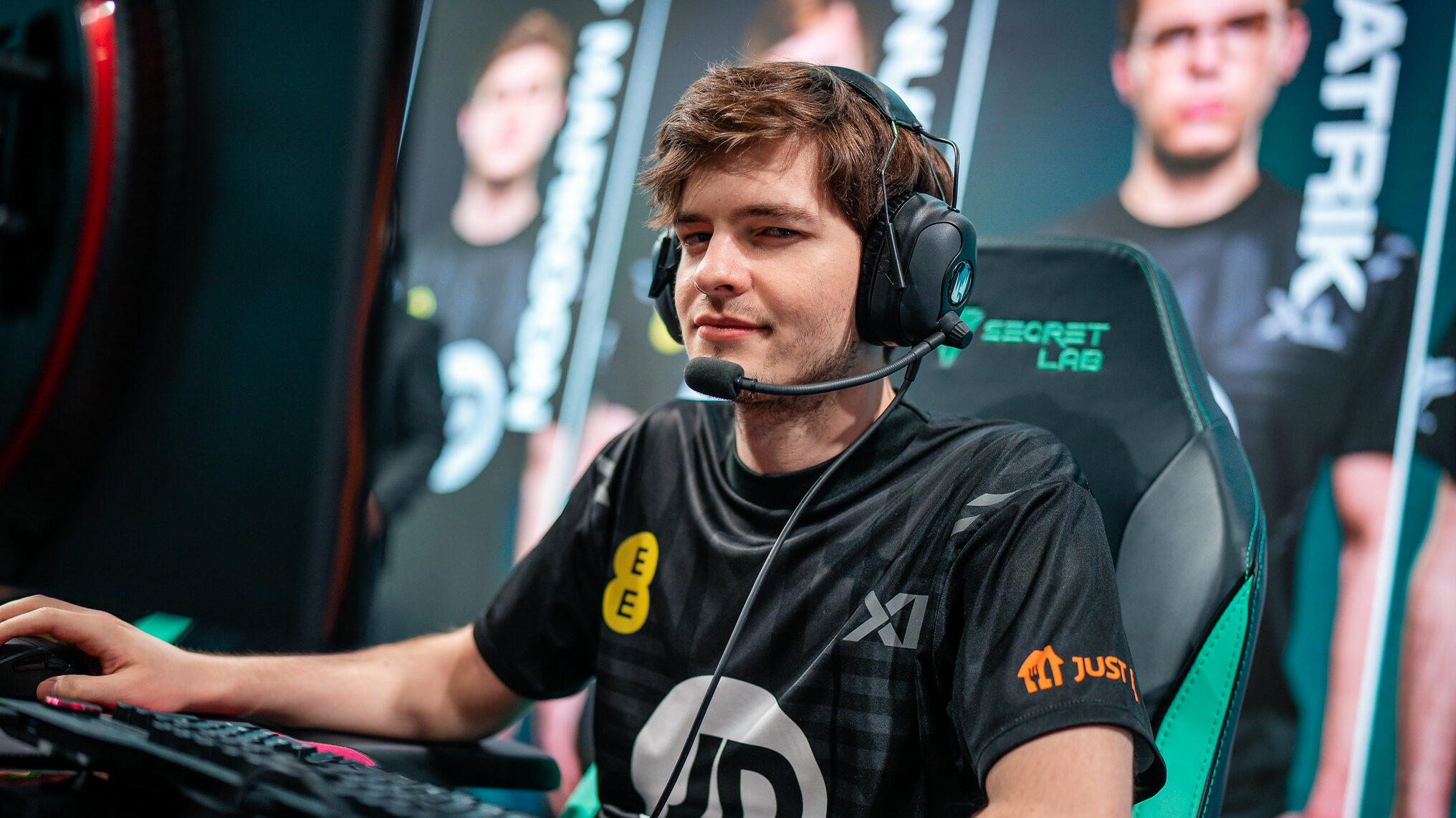 Excel Esports has scored its third win of the 2022 LEC Summer Split after taking down Team Vitality. In what was by far the wildest game this split, Excel did the job twice and suffered lengthy pauses as a failed Chronobreak led to a remake.

After playing for 26 minutes, Excel and Vitality had a bug-related break that turned out much longer than expected. After a long wait, the LEC decided to remake the game entirely because the Chronobreak didn’t work.

The pause turned out to be the longest Chronobreak-related incident in Europe. The Chronobreak usually works, but it proved completely chronobroken this time.

The situation forced both teams and the LEC broadcast in an awkward position, as Excel was already about 3.5 thousand gold ahead and was looking to beat Vitality. Luckily for Vitality, it got another shot at winning the game but didn’t capitalize on it.

Despite Excel’s best effort to throw a winning game away, Vitality mid laner Luka “Perkz” Perkovic couldn’t help but run it down on Azir in a critical teamfight. One bad fight turned into an Excel ace and an exploded Vitality nexus.

Not the first remake for Vitality as an organization

An instance like this might sound like a once-in-a-lifetime, but in Vitality’s case, it isn’t. A few years ago, Vitality ended in a similar position against Giants Gaming, where it ended up winning the match after a remake. The outcome was enough to eventually relegate Giants out of the EU LCS, and the buzz on social media lasted all split.

Neither is it the first time a game is remade entirely in the LEC. During the 2019 LEC Spring Split, a game between Fnatic and SK Gaming was remade. As was the case today, the team winning before the remake also walked away with the victory.

Of course, none of these incidents beat the marathon that occurred at the 2012 World Championship game between Team WE and Counter Logic Gaming Europe. That game got delayed because of internet issues at the Los Angeles live venue and ultimately delivered the Silver Scrapes meme, as the song played on loop during the pauses.

After today’s dramatic game, Excel sits at a 3-1 record together with Astralis at the top-end of the leaderboard.

As the Vitality super team couldn’t even take down Excel with two tries, are they even suited for the LEC playoffs?