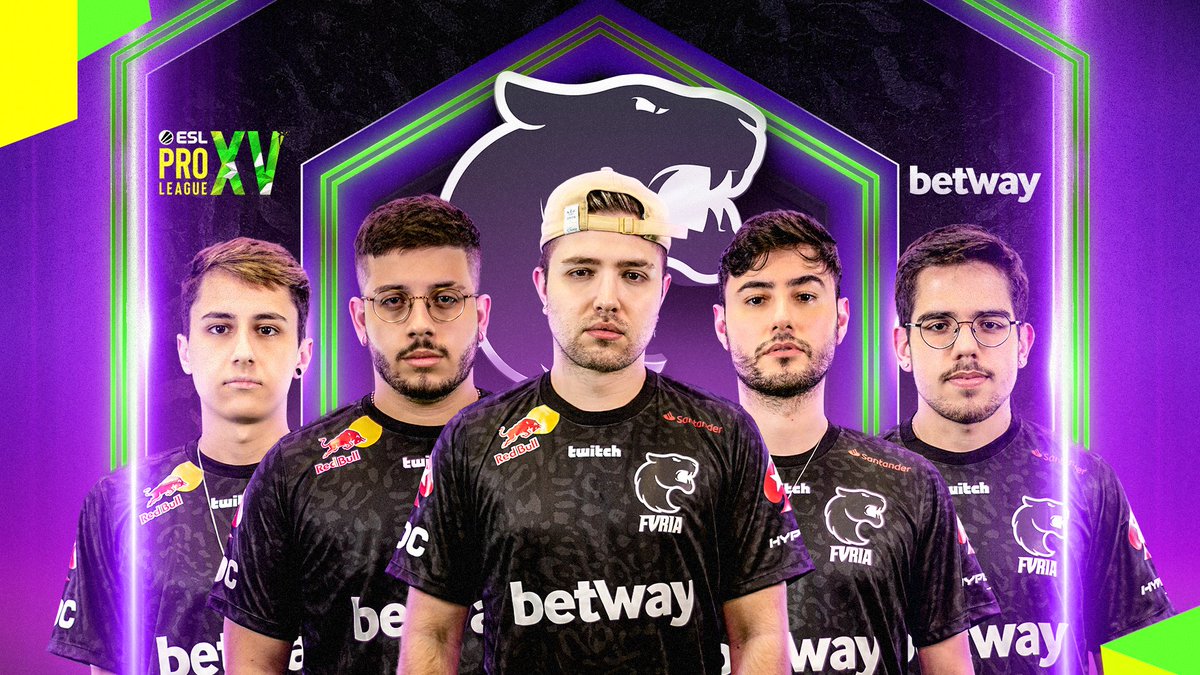 Although Ence was originally one of the underdogs of the group, the team has continued its EZ4ENCE ways to take this group by surprise. Additionally, Vitality and ZywOo continue to look weak as they lose to Furia.

If you told me two years ago that ZywOo would be teaming up with dupreeh and magisk from Astralis, I would have thought you were absolutely crazy. On paper, that team should be one of the best teams in CS:GO. But, whether their issues come from the language barrier or performance issues, the team fell short again today against Furia.

Now 1-2, Vitality needs to get it together to have a chance at making the playoffs.

.@FURIA outlast @TeamVitality 2-1 in the series and remain undefeated in #ESLProLeague group B!

Ence extend their win-streak to 3, with a win over Outsiders today and previous wins against FaZe and Vitality. With only Furia and Sprout left to play, they may be looking to go undefeated in the group.

FaZe get their first win of the tournament.

While FaZe did lose to two of the better teams in the group, they bounced back today with a crucial win against Sprout to stay in playoff contention. Many expected the international roster to continue their domination following their victory at IEM Katowice, but that has yet to be shown despite their win today.