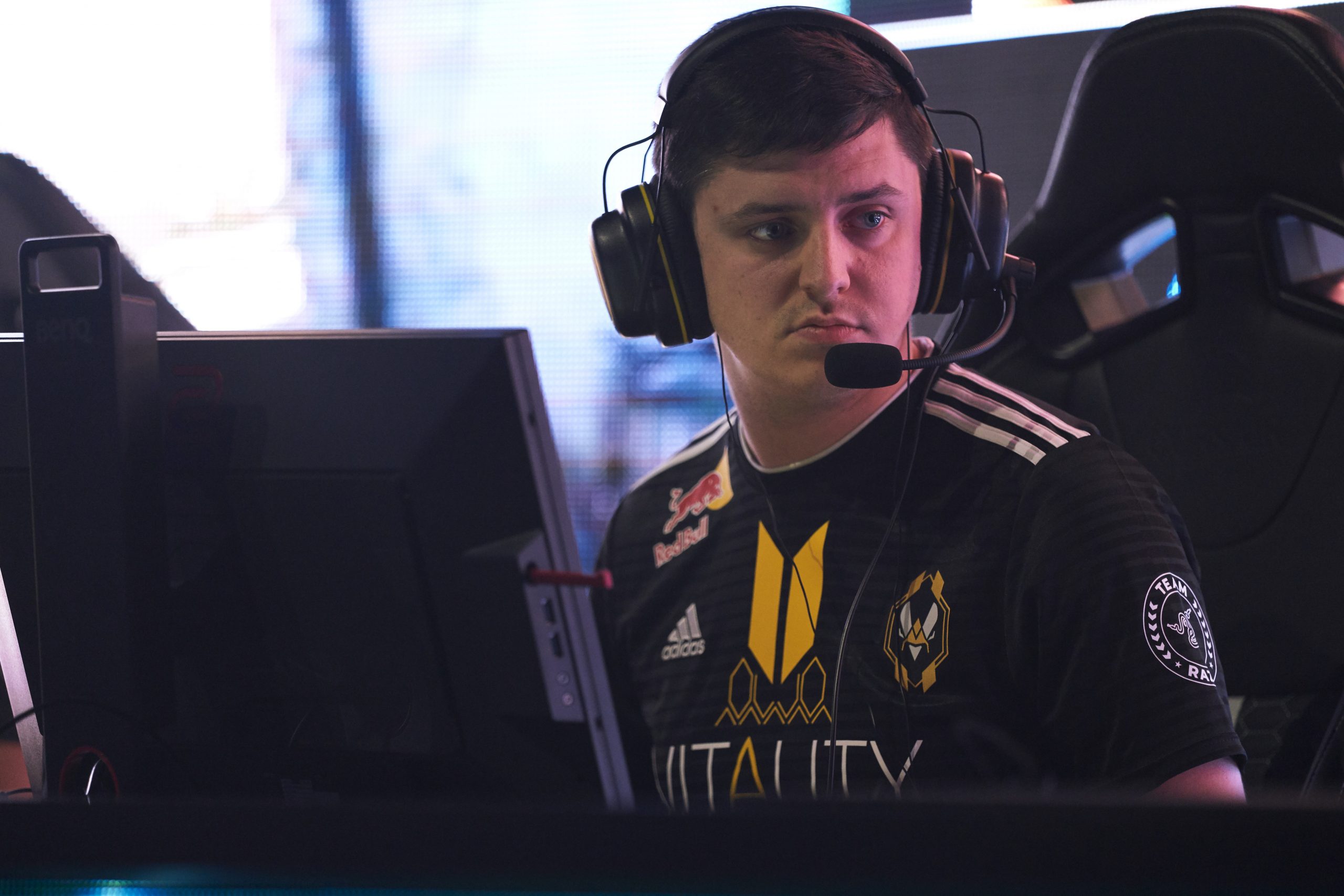 Vitality don’t have the required firepower to match FaZe, NAVI and G2

Yes, it's been like, a month with this team.

No, I don't care. Vitality's new roster is cool to see and a crazy collection of gamers, but it's not... actually that good, man-for-man. dupreeh at his peak is sensational and ZywOo is obviously half-decent himself, but apEX, misutaaa (at least 60% of the time) and Magisk?

They're good players, but they're not... FaZe level. G2 level.

Too many players, not enough GAMERS

FaZe's key rifle duo is ropz and Twistzz, who both have been top five players and top three riflers in recent history. G2's is NiKo and huNter. NaVi's is b1t and electronic, which might look a little weaker to people born without eyes, but even then they have the GOAT AWPing.

While the enlightened among you might be saying "NiKo and huNter are the most overrated duo since Royal Blood!", huNter has actually evolved into an absurdly good player. huNter in big games is what NiKo is in games that don't matter. He walks into this Vitality team, and in group stages and quarter finals, NiKo probably gets in too.

Now, I know what you're going to say. "Magisk was a part of the Astralis team, ZywOo is god", and all of that.

Magisk was a solid cog in gla1ve and zonic's system, and zonic and gla1ve seem weaker apart. You only need to look at device in NiP to see how big an effect the system had on them. You don't take Pedro out of Barcelona and expect big numbers. You don't sign Scottie Pippen to carry your team. You don't expect Magisk to be a primary carry.

Which would be fine, if they had a secondary rifle carry. 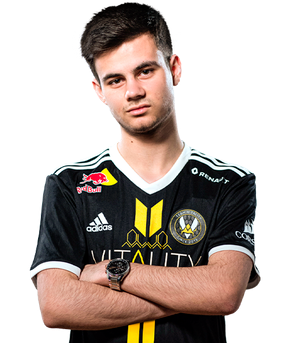 Vitality are essentially banking on dupreeh finding peak form and misutaaa finding consistency for a long period of time for this team to be able to take FaZe or G2 head on. Rifle firepower-wise they cannot hang, I'm afraid.

The main argument one can use to defend this point is that Counter-Strike is a weak link game, and a team is only as strong as its weakest link. You could argue that apEX and Magisk are better than say, karrigan and rain or Aleksib and JACKZ.

Of course you'd actually have to believe that, and I'm not sure it holds. I think the 'strongest weak link' only looks so because his team was winning; TACO only looked good when his team were winning. Nobody rated STYKO before mousesports started winning. Xyp9x on Astralis now looks awful.

It's an interesting debate, and on that basis I would accept the argument, though I would disagree. I just don't see how being better than karrigan will help - most people are, and they all lose to him - especially when he has ropz and broky to bodyguard him.

For now, having seen FaZe and G2 at Katowice and NAVI at any point at the end of 2021, I just can't see Vitality living with them.