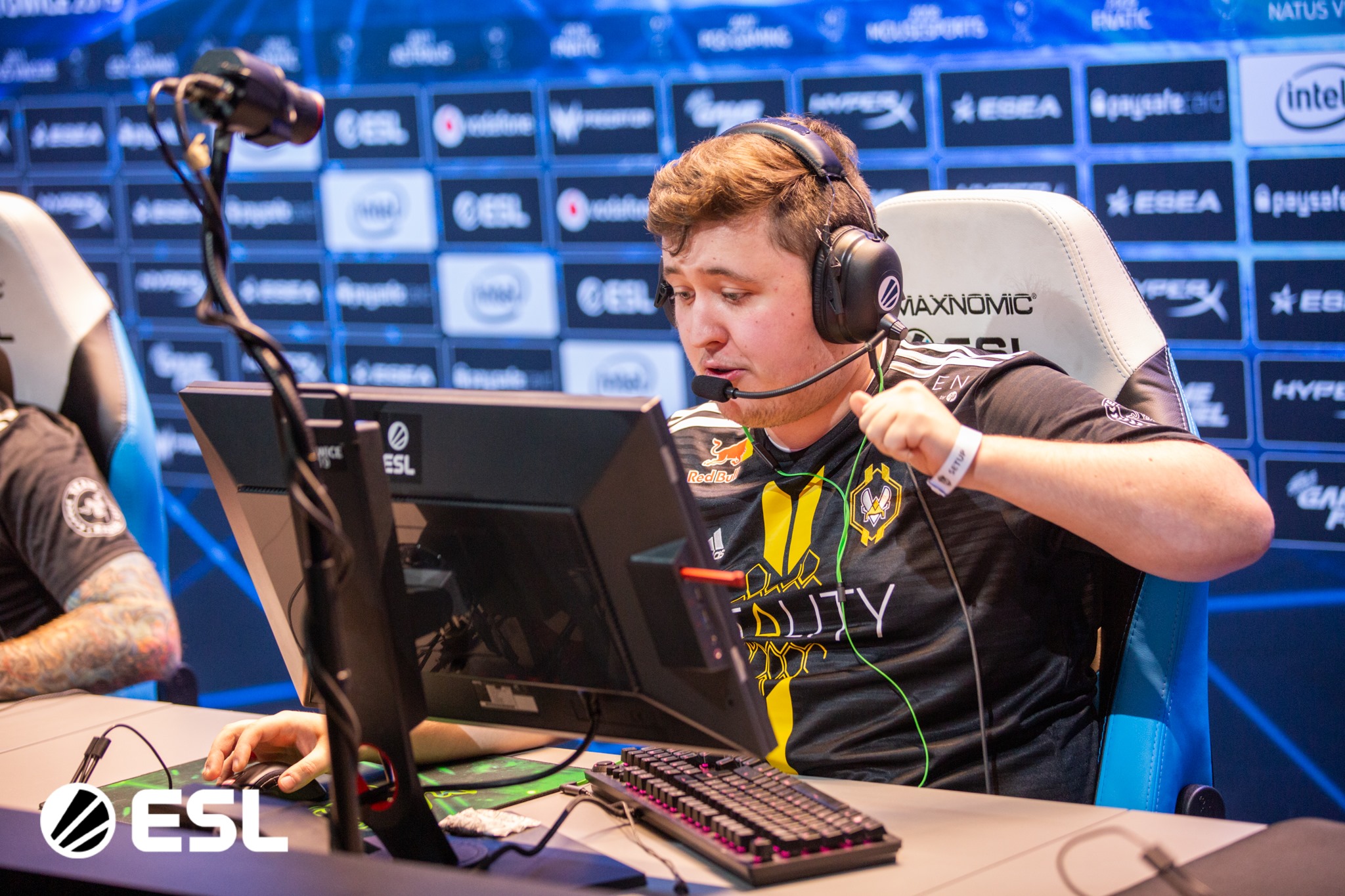 Vitality hit the ground running in Cologne, beating Australian representatives Renegades on Overpass. Next up for the French is Team Spirit.

Vitality started out strong on the terrorist side, winning the first 9 rounds of the half. Renegades eventually caught up and made the game more competitive, finishing the half with a 10-5 score in the advantage of Vitality.

Vitality was keen to end the game as fast as possible and wasted no time in the second half. With ZywOo performing on his usual god-tier level and misutaaa stepping up, they finished the map with a convincing 16-6 victory.

Up next for Vitality is the semi-finalist of the most recent IEM Katowice, Spirit. Renegades will have to face off against MiBR with their torunament life on the line.

In the opening round at IEM Cologne, BIG has dispatched of their German rivals Sprout. Spearheaded by an excellent performance from their IGL tabseN, BIG took a comfortable 16-8 victory on Dust II.