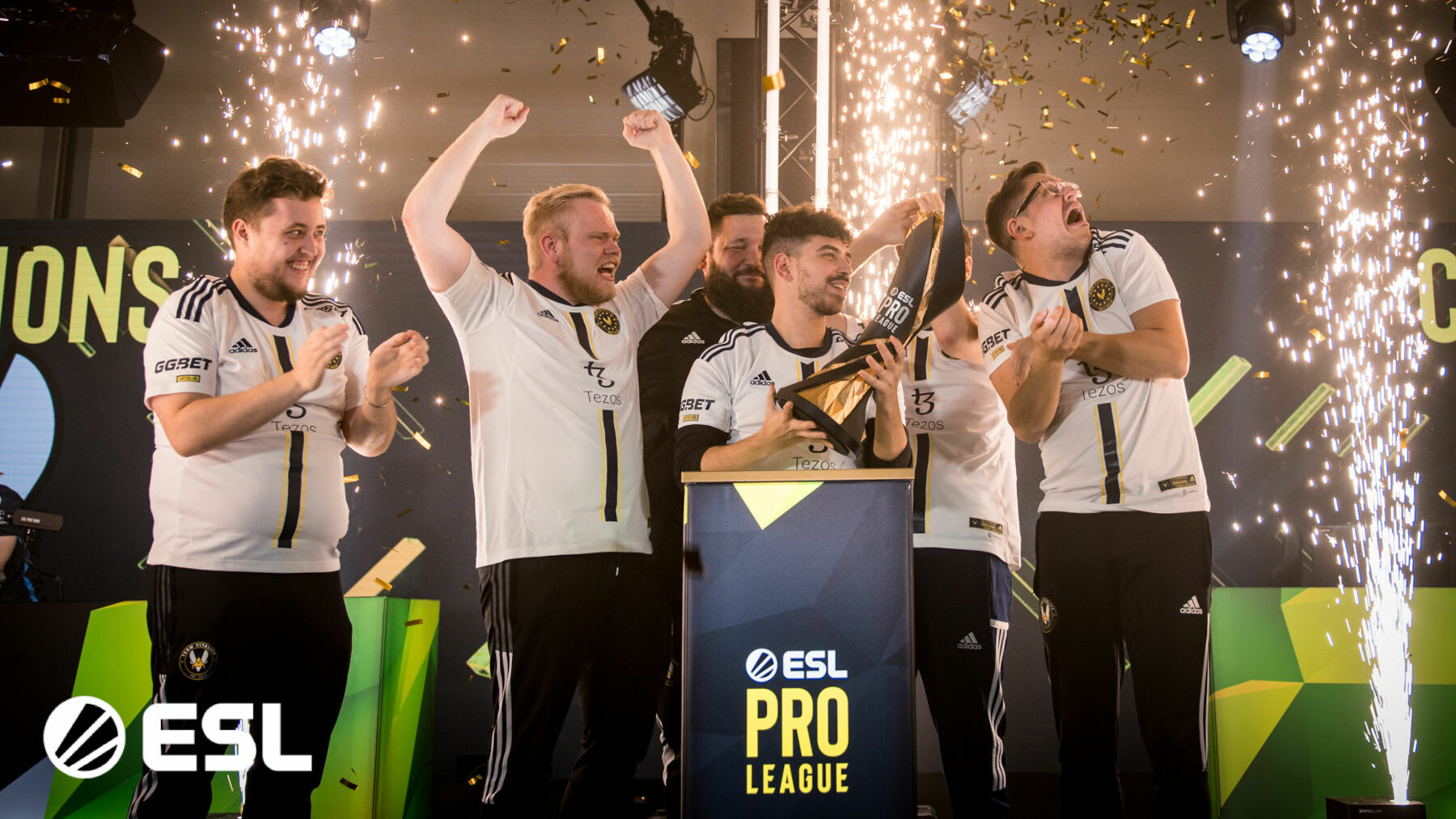 Vitality has been crowned ESL Pro League Season 16 champions after a marathon match against Team Liquid.

The BO5-final went all the way, and the match went to overtime twice. But after all, it was Vitality who could lift the trophy.

Vitality superstar Mathieu “ZywOo” Herbaut was voted the MVP of the tournament. The 21-year-old Frenchman played a phenomenal event and broke the record for most kills in a series in the Grand Final.

Also, the team is now qualified for the IEM Katowice group stage in 2023 and the BLAST Premier: World Final 2022 in Abu Dhabi in December.

After the final, Vitality’s Dan “apEX” Madesclaire chose to cool down in a champion like manner. SFW: