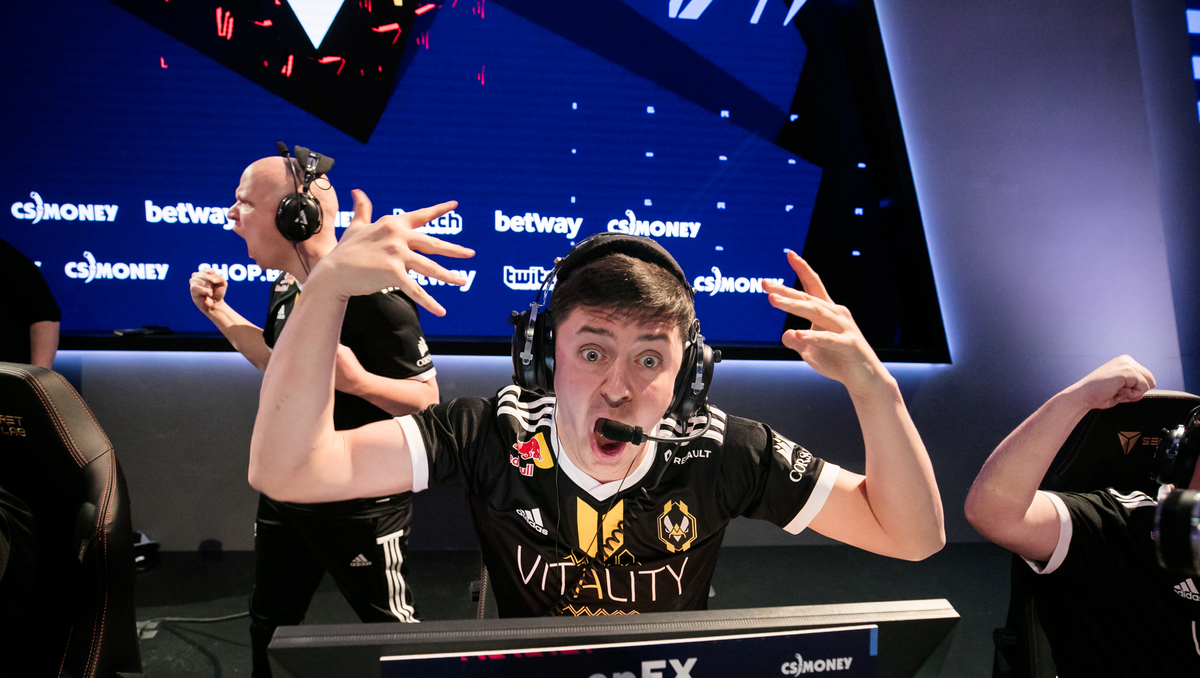 Vitality are misdiagnosing their problems

The Danish invasion of Vitality has been a failure.

There’s no other way to describe it, really. Vitality were not the best team in the world, and this move has not destroyed them, but Vitality spent money, rolled the dice and it failed.

They are no better than they were before – so it’s time to roll the dice again.

But how is misutaaa the first casualty?

This team was at the top before with misutaaa, but somehow the changes around him have left him as the issue.

A change of language has not been kind to seemingly everyone, so the most obvious move would be to either go full Danish or French. Pick your poison; both are ideas with pros and cons, but neither seems ideal, either.

If you’re willing to stay international, then it’s time to think about the role clashes.

misutaaa is a strange player, but he isn’t a bad one. He’s mechanically tidy but he’s pretty streaky – he tends to drop 30 when he starts cooking, but can just as easily put up single figures if things don’t go well.

What he isn’t, however, is a pure support player.

In fact, nobody on Vitality is – but that’s not actually always necessary. As long as apEX or Magisk put their ego aside and become that player, or you’re playing a bit like Heroic and just doing whatever you want on the CT side.

apEX and dupreeh are both pure entry fraggers, or at least, were. Neither player is taking a huge amount of duels, and actually Vitality often share the opening duels around.

For my money, Vitality need to simplify things again. dupreeh should be hard entrying, Magisk as a site anchor, ZywOo doing whatever the f*ck he wants, misutaaa as second man in and apEX…

apEX is a poor IGL. His teams look disorganised, their gameplan doesn’t seem cohesive and as an individual he is a weak point. He’s an emotional leader, sure, but perhaps too emotional.

apEX is one of three Major winners on the team, and he has a former #1 player in the world on his team. His team is crap.

Not only is apEX not the player he used to be; there’s already an entry-fragger on the team, and Magisk has spent some time IGLing under the same coach.

So many of their problems could be solved by either replacing apEX with a better IGL or indeed, a better player. You can have Magisk IGL and be small site anchor and chief grenade user.

Something tells me former Major MVP Magisk might not agree, but it’s true.

The third option is to replace apEX with a pure support player – you know, Kyojin but not… rubbish. This would leave dupreeh/Magisk/misutaaa/ZywOo to have somewhat okay roles, Magisk leading and this fifth player left as the new scapegoat.

But misutaaa is not the problem. He is a symptom of the problem, not a cause.