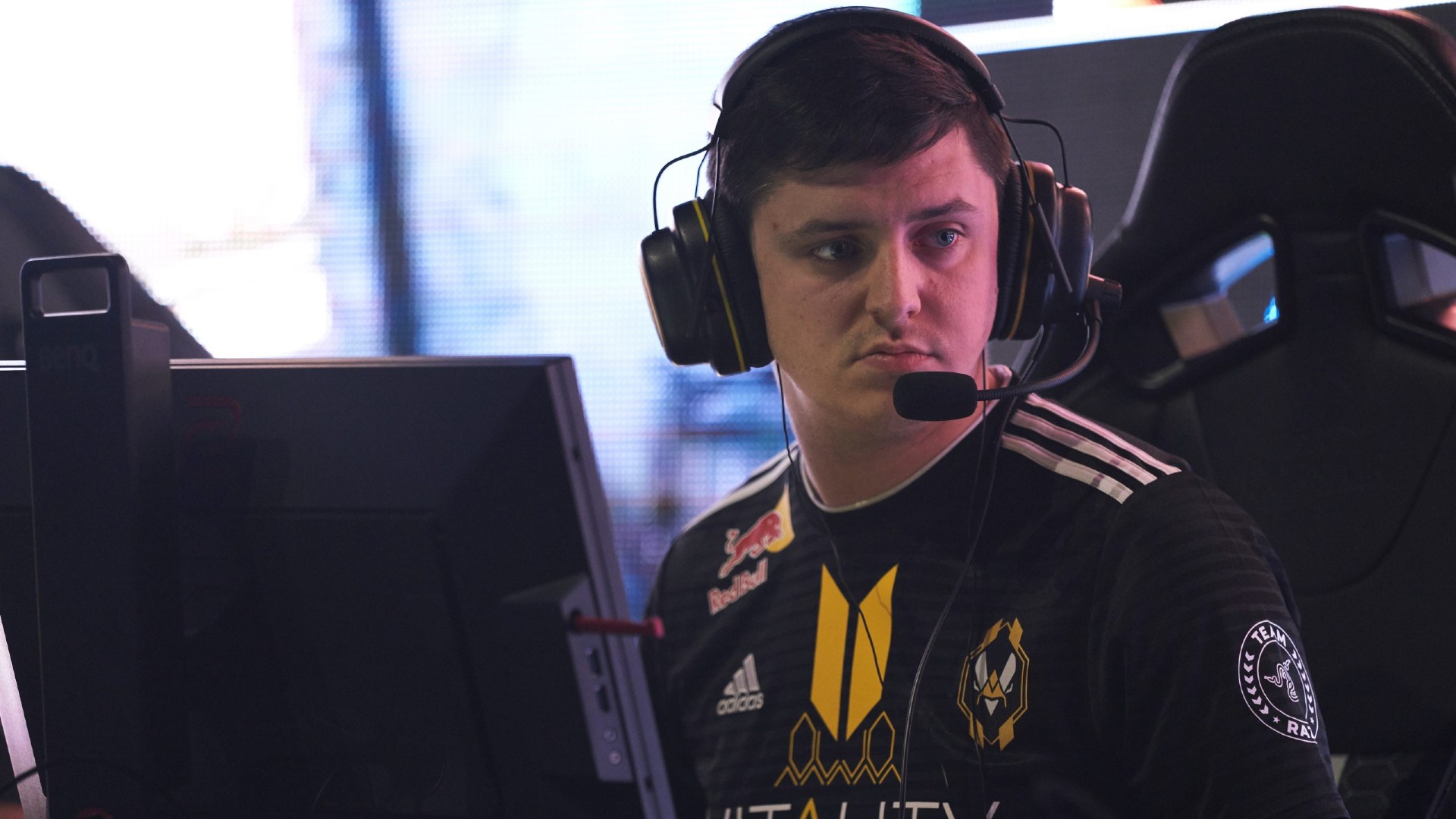 Vitality are a change away from being a top team again

Vitality is undoubtedly a top 10 team, no one could even begin to argue that, but are they beginning to feel a little bit like 2018 NAVI?

They have a superstar AWPer in Mathieu “ZywOo” Herbaut, and now a superstar rifler in Lotan “Spinx” Giladi, just as NAVI did with Aleksandr “s1mple” Kostyliev and Denis “electronic” Sharipov.

The similarities don’t stop there, however, their third star Emil “Magisk”  Reif is as inconsistent as Egor “flamie” Vasilyev was, and so is Peter “dupreeh” Rasmussen in the Ioann “Edward” Sukhariev role.

The only real difference is that despite Danylo “Zeus” Teslenko’s poor individual output, he was worth his salt for his tactical prowess. The same can not be said for Dan “apEX” Madesclaire.

This is an issue I already raised when Vitality removed Kevin “Misutaaa” Rabier and added Spinx. Vitality has a problem, and instead of fixing it, they scapegoated the easy option.

The problem persists, even if you’d think it doesn’t by looking at their scoreboards at ESL Pro League Season 16.

It would be easy to blame dupreeh for any of Vitality’s shortcomings, even if this is the best they’ve looked all year. The legendary Dane is underperforming, there’s no denying that, but he did experience something of a drop-off in his final days on Astralis anyway.

It was the Entry stepping up that allowed Vitality to defeat NAVI in ESL Pro League Season 16’s Group A. There’s life in the old dog yet, it’s other factors holding him back.

Those other factors? All of them are someway linked to apEX. We’ll start with the more difficult to quanitfy, his IGLing.

Let’s do a little test based on the first half of 2022. Who was Vitality’s primary opening duel taker? Logic dictates it would be dupreeh or apEX, they are the famed Entry Fraggers after all. Maybe even misutaaa, whose aggressive playstyle would play into the statistic. A former meta would quite possibly have seen it be ZywOo, AWPers used to look for picks far more often.

All of those would be wrong, however, as it was Magisk taking the most, their supposed most passive element at the time. Dupreeh was entrying the least at this point, which is baffling, considering it’s the thing he’s really known for.

ApEX himself was also taking far fewer opening duels than you’d expect him to, focussing instead on his calling, which is interesting, considering his T sides are such a mess to watch.

It would be unfair to say there wasn’t a disbalance in the team during the first half of 2022. Dupreeh, apEX, and misutaaa are all naturally aggressive players. So too is ZywOo, the star has been taking more opening duels than many of his AWPing counterparts this year.

This was an issue that was fixed with the acquisition of Spinx. The Israeli star is able to provide more force from the backline, rather than the front. He also goes partway to solve a firepower deficit Vitality was suffering from, although I’m here to argue he can’t do it alone.

Dupreeh and Magisk aren’t the stars they once were in the heights of their Astralis powers. One of the best, if not the best, rifle duos at the time, the pair now struggle to muster 1.1 ratings in games. ApEX struggles to even get above a 1.0 rating.

If Vitality hopes to become a consistent tournament-challenging team, this just won’t cut it. We’re living in the era of FaZe Clan and NAVI dominance, where one has four stars and the other has three, one of whom is s1mple.

Outside of those two teams, there’s Cloud9, Liquid, and G2. Cloud9 has three players all above a 1.1 rating, as does G2, Liquid has four. Vitality relying upon two stars isn’t sustainable.

ApEX is the biggest offender, so he’s the logical removal. It’s not like he’s needed for his IGLing either, Magisk could do it and likely do it better too. Not only that, but apEX is occupying a lot of roles typically occupied by the stars of other teams. The rotator spot on Overpass is the only one of those in which he isn’t well below the mean rating of other players on top 20 teams.

But who do you replace him with?

You could look within Vitality’s Pro League group for the answer. Guy “Nertz” Iluz is among the five highest-rated players at the event so far and has more than impressed. His Endpoint team has been the surprise package of Pro League Group A, recording an excellent 2-0 win against NAVI. Nertz was the highest-rated player in that series with a 1.54 rating and a 46-29 scoreline.

Another option is ENCE’s Pawel “dycha” Dycha. The Polish rifler has been a key part of the reason ENCE has been so successful this year. He shares some CT roles with apEX too, performing better than the Frenchman in all of them.

Even the man Vitality has just removed, misutaaa, would be a far better option than apEX. Considering the youngster was playing all of the spots typically considered to be the ‘bad spots’, his ratings were incredibly similar to apEX’s in ‘star’ spots. He’s as mechanically strong as dycha and more tier one tested than Nertz. It’s a shame he never got a chance to star in Vitality.

It’s true that Vitality is undoubtedly in a much better place than they were just a few months ago, Spinx has assured that. Just don’t expect it to be consistent, at least while this five sticks together.