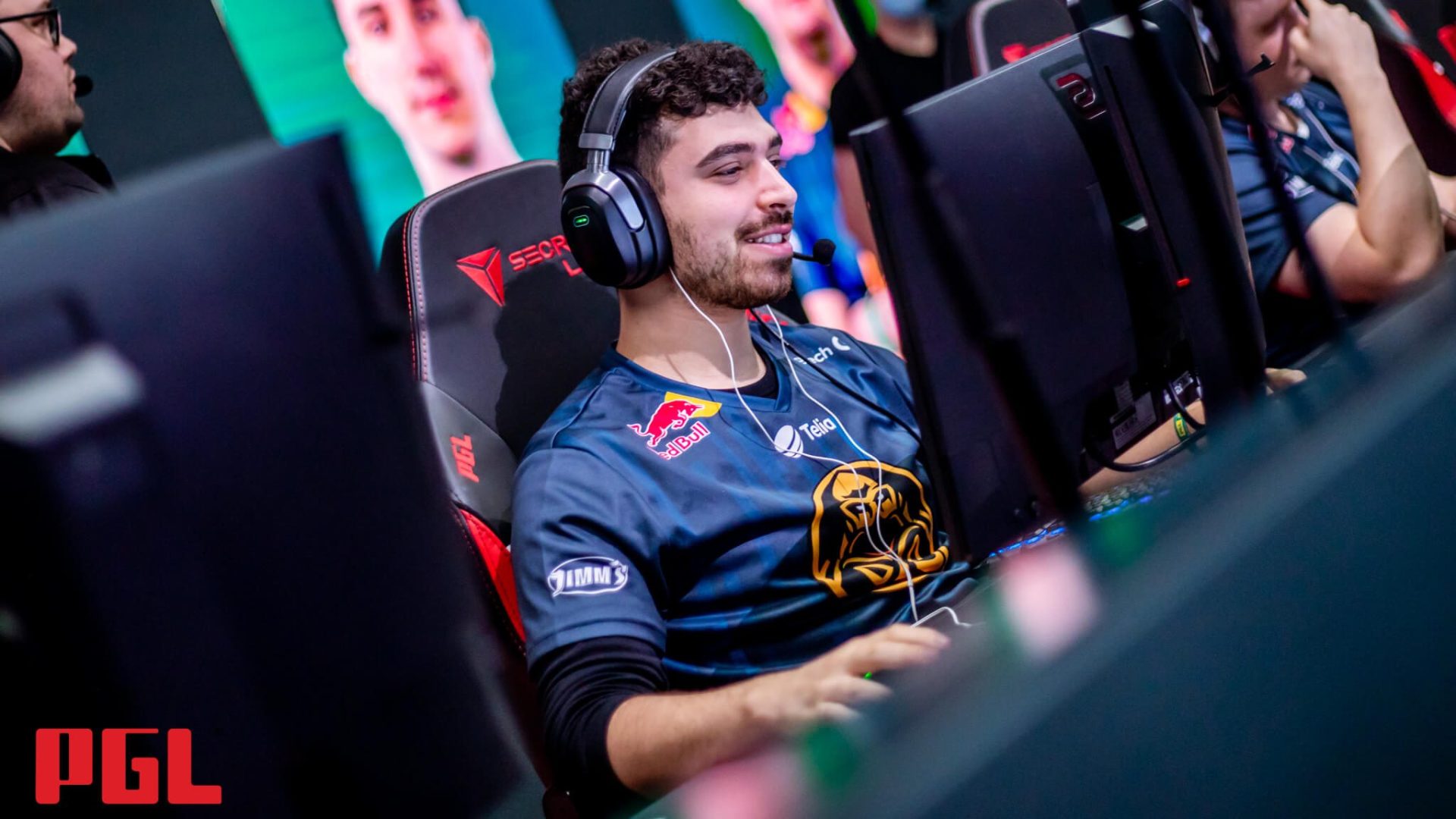 French organization Vitality has finally announced the signing of ENCE talisman, Lotan “Spinx” Giladi. The move completes the organization’s move away from having a French roster. The process that was begun at the beginning of 2022 with the signings of Peter “dupreeh” Rasmussen and Emil “Magisk” Reif.

The move to an international roster has not yet worked out for Vitality, and the move for Spinx was first reported during IEM Cologne. He will be replacing Kevin “misutaaa” Rabier, who has left for Falcons.

Spinx first shot into the limelight with c0ntact, where he played with ENCE IGL Marco “Snappi” Pfeiffer. The pair joined ENCE in January 2021, alongside Paweł “dycha” Dycha, who joined from Sprout.

Since the move to ENCE, Spinx has established himself as one of the top riflers in CSGO, and is one of the key reasons behind ENCE’s success in 2022. Although he missed out on ENCE’s IEM Dallas runners-up run due to VISA issues, he helped ENCE achieve a Semi-Finals finish at the PGL Major Antwerp and another runner-up placing at ESL Pro League Season 15.

ENCE is rumored to sign Alvaro “SunPayus” Garcia and Valdemar “valde” Vangsa as replacements, with Aleksander “hades” Miskiewicz being benched to accommodate for the Spanish AWPer.