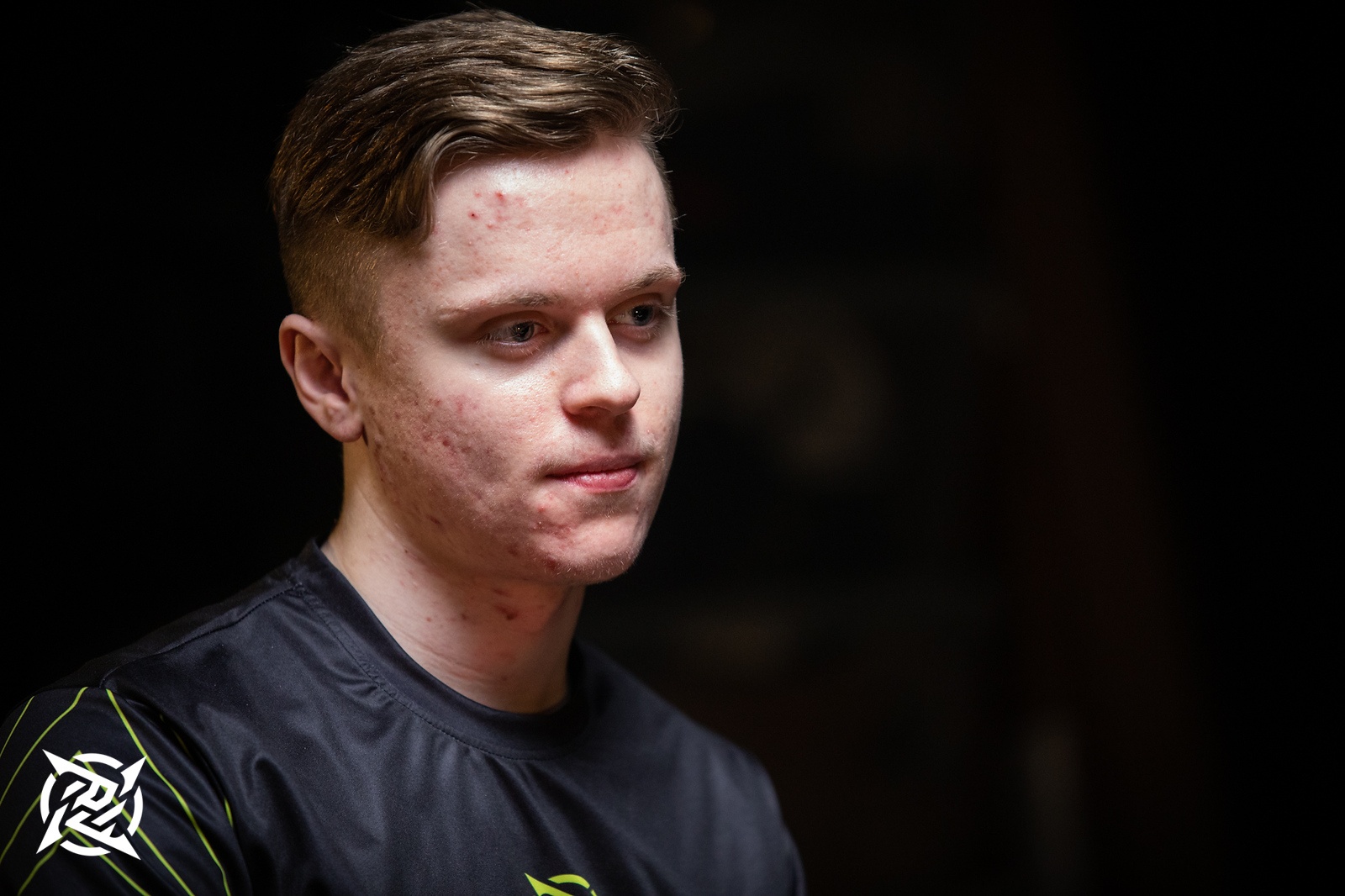 NiP player Erik "ztr" Gustafsson seems to accidentally have comfirmed the departure of Nicolai "dev1ce" Reedtz in an interview at EMG 2022.

"It's pretty obvious that it's bad for the team when dev1ce is leaving because he's such a good player," he said.

"It's pretty obvious that it's bad for the team when dev1ce is leaving because he's actually a good player".

Dev1ce has been on the bench at NIP for a while now, and although he was listed as a substitute for PGL Antwerp 2022, the Swedish organisation has looked elsewhere anytime they actually do need a standin - ztr only had the opportunity to say this because he's standing in for Hampus "hampus" Poser at the tournament himself.

The Dane's move to NIP was met with intrigue, and while it was never expected he would reach the heights he did at Astralis, there was no doubt that all parties involved had expected more.

Rumours of dev1ce's return to NIP are zero, while those of his return to Astralis are rampant. The player himself can be seen grinding FACEIT - he seems like a player waiting to come back.

Or rather, waiting for a move.

Hicham Chahine seems to have quickly got on this however, as ztr later tweeted this in response:

As he said I meant leaving as in just not playing anymore to clear this https://t.co/y7ktu3pfV3

Yeah, we're  sure that's what you meant.

Whether a move to Astralis does materialise anytime soon or not, we at least have confirmation that he won't be playing for NIP again.

NIP are thus far through to the Semi-Finals of Global Esports Tour Dubai 2022, where they will face the new OG team. The winner of that game will play either MOUZ or Movistar Riders in the final.