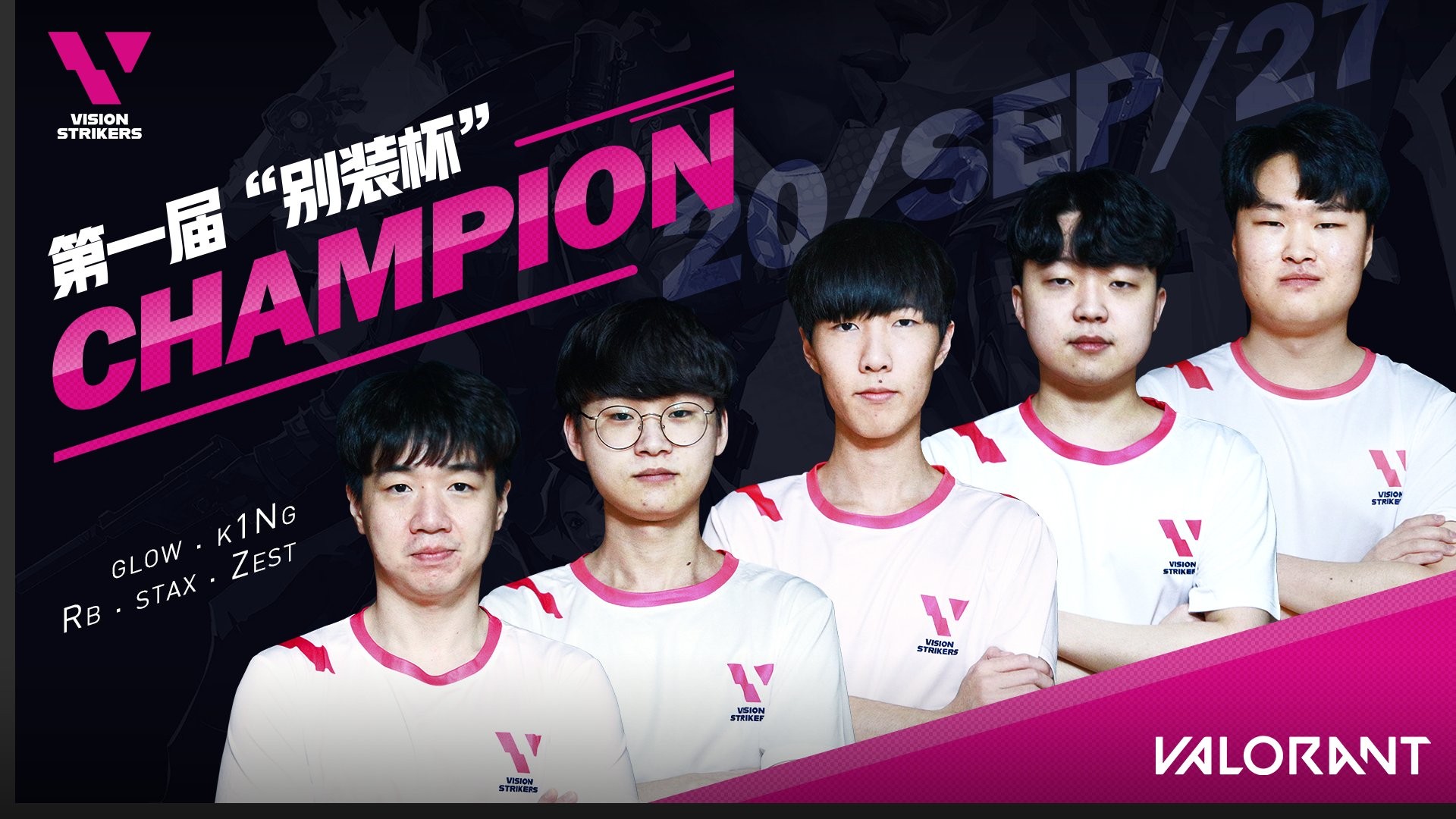 Vision Strikers live up to hype – qualify for Masters 3 Playoffs

As VCT Masters 3 continues, the results of most of the matches have been relatively predictable. Gambit and 100 Thieves was anybody's game, but the perennial NA runner-ups made it through to the next round.

This took us to the matchup between EMEA favorite, Ascend, and Vision Strikers - the Korean powerhouse with unreasonable expectations behind them.

Vision Strikers blew through Paper Rex over the weekend, but that didn't seem like much of a feat for such a hyped team. The real test came when they first faced an established EMEA or NA squad, and that happened when they faced Acend in the second round of their Group Stage.

Acend, who looked unbeatable in their EMEA rematch with SuperMassive Blaze, got outclassed on Haven, losing 13-7.

cNed and the boys put up a better fight on Icebox, but the result was the same. Vision Strikers walked away with a 13-9 win.

Speaking of cNed, one of the best Jett players in the world; he was outclassed in this matchup.

There were some characteristically nutty moments from cNed and his op, but the Jett diff was real. Vision Strikers' BuZz outfragged cNed 10/27/3 to 34/42/3.

cNed wasn't alone, up and down, Vision Strikers had a significantly better performance than the Acend boys 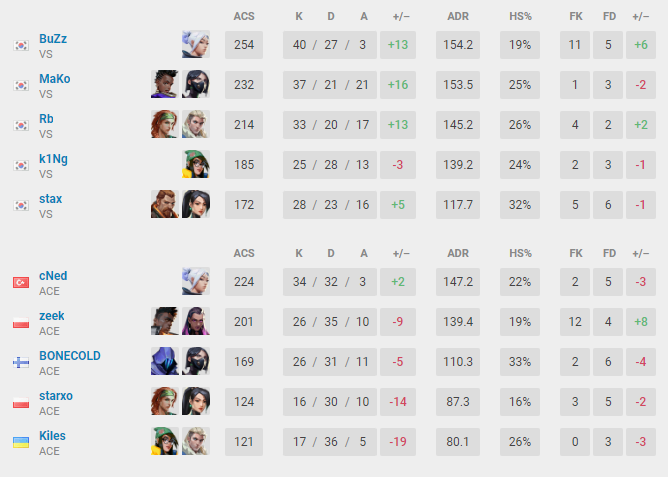 Vision Strikers made it through the group of death and Acend now needs to work through the lower bracket.

With the EMEA favorite in the rearview, it might be up to Sentinels to take out the Korean champions. If not, we could be crowning a new Masters champion this season.