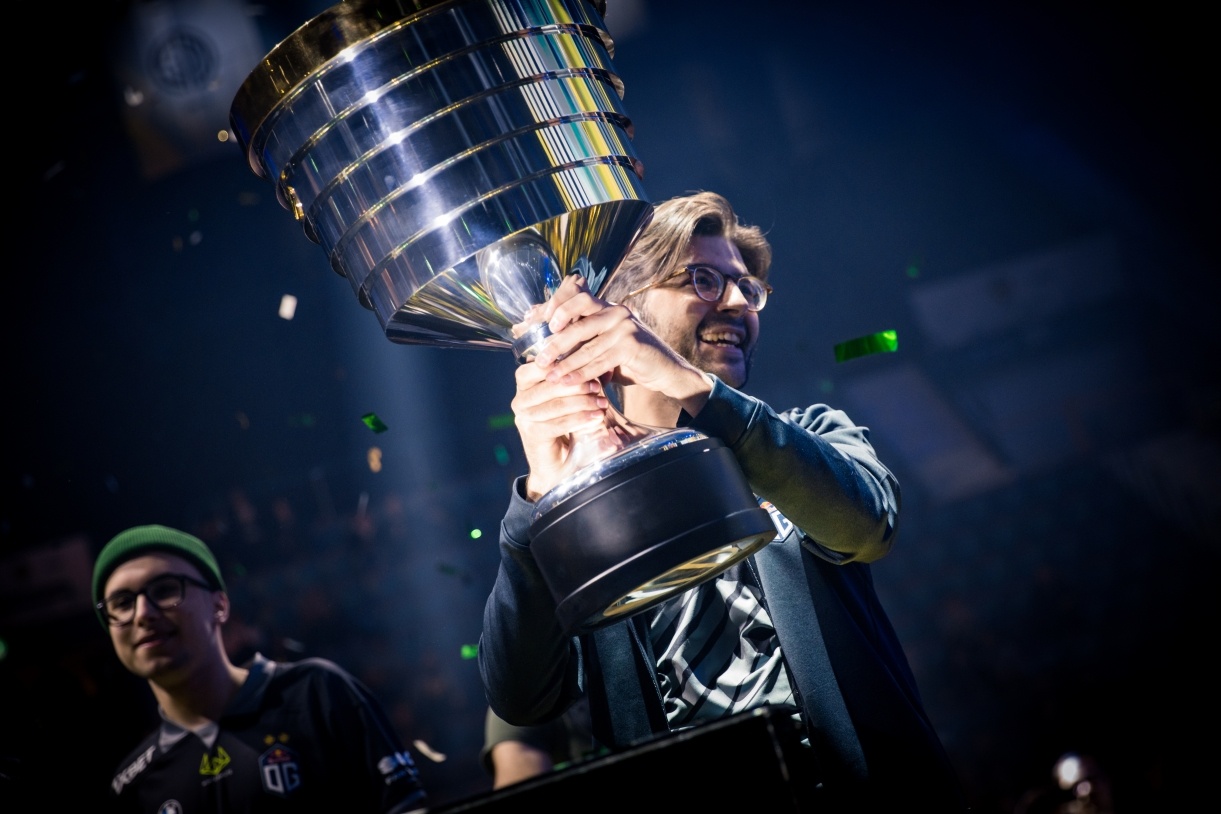 PGL Arlington Major 2022 is turning out to be a shitshow, and it hasn’t even begun.

Welcome to the United States of America (USA), where nothing is as it appears to be, including the PGL Arlington Major – the last Dota 2 Major before TI11.

The competition will begin on August 4, 2022, at the Esports Stadium Arlington, in Arlington, Texas.

But disaster strikes right in the land of the free.

After all, getting a visa to the USA is as good as winning the lottery, especially for the select few nationalities from the ‘friendly’ countries.

Unsurprisingly, players and teams are losing the US visa lotto – not that they didn’t see it coming once the PGL Arlington Dota 2 Major 2022 got announced.

OG’s captain Mikhail “Misha” Agatov and coach Evgenii “Chuvash” Makarov, both Russians, have their visas denied. Russia-Ukraine-USA, you get the point?

However, OG’s co-owner and two-time TI winner, Sébastien “Ceb” Debs will once again stand in for the team.

At this point, let’s just say Ceb’s ‘retirement’ is way more entertaining than the typical Chinese ‘retirement’. To the unversed, there’s a joke in the Chinese Dota 2 scene about players ‘retiring’ for a short period before making their competitive return.

Xtreme Gaming from China withdrew from the Major altogether as a team. China-USA-Covid19, you get the point?

Anathan “Ana” Pham, the two-time TI winner, will stand in as a player replacement for the Chinese team RNG.

Three of Fnatic’s Dota 2 players and one player from Talon Esports were unable to obtain US visas. The poor Southeast Asian lads won’t even have the opportunity to showcase their skills.

South America’s Thunder Awaken are no exception either. They are facing similar issues.

The whole conundrum boils down to the most iconic duo the world has ever seen; North America and its rigid visa process.

As mentioned earlier, this question must have come to mind when North America got the privilege to host the last Dota 2 Major before The International 11 (TI11).

The Arlington Major is of utmost importance as it will reward the participants with not only prize money but also Dota Pro Circuit (DPC) points.

Teams accrue DPC points throughout three seasons of Regional Leagues and other Valve-sanctioned Majors to qualify for TI11.

Any team languishing in the middle of the points table might require a top-six finish at the Major, but their inability to field the entire roster will cause a dent in the team’s chances for qualifying directly to TI11.

What are the chances of a ‘stand-in’ team finishing this strong? Rare.

Qualifying directly to TI11 is a blessing for any team rather than traversing through the dreaded TI qualifiers.

The ramifications of holding the Major in the US are known to the world since they changed their visa policies.

It does not make sense to host an important event like the Arlington Dota 2 Major owing to various geopolitical issues along with the Covid19 outbreak.

The kicker, though, is that this might not be the end.

Let us enjoy “The Standington Major.”